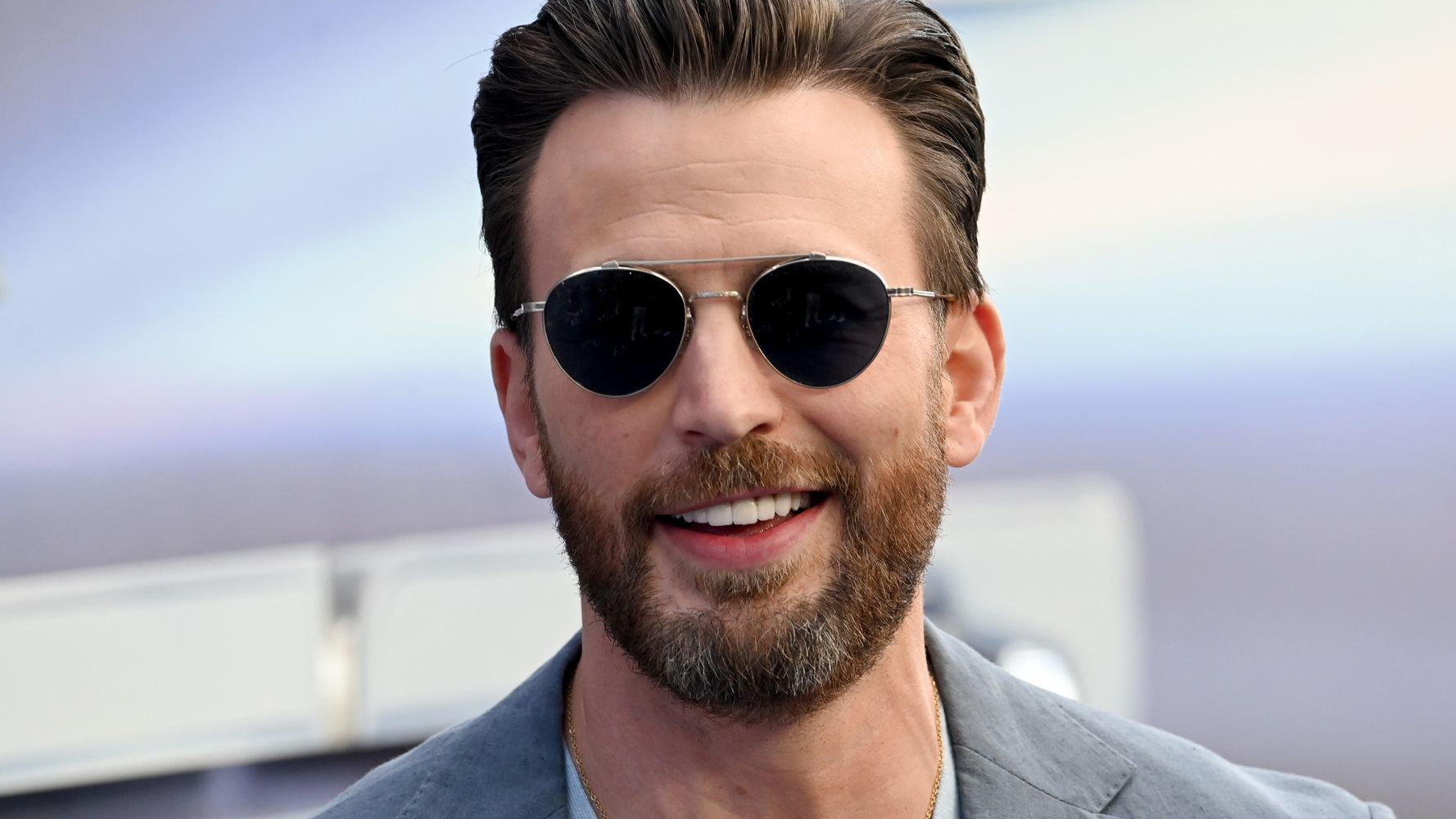 Chris Evans has Anthony Mackie’s back.

Evans took to Twitter on Saturday to clear the air for moviegoers hoping to see him return in the upcoming film.

“Sam Wilson is Captain America,” he said, replying to THR’s tweet, confirming Mackie’s role in the movie and simultaneously confirming he will not resurrect his 8-year stint as the titular character.

After the happenings of last year’s Disney+ series, “Falcon and the Winter Soldier,” Mackie’s Wilson character finally took the helm as the next Captain America after starring as Falcon for years.

Evans first appeared as Captain America in “Captain America: The First Avenger” in 2011, the fifth film in the Marvel Cinematic Universe.

Malcolm Spellman, the creator and head writer of Winter Soldier, is currently developing the script with Dalan Musson, a staff writer from the show.

Although the film’s cast is still in the works, Nigerian-American filmmaker Julius Onah (“The Cloverfield Paradox”) is slated to direct “Captain America 4.”

No release date has been announced for the film yet.

Chris Evans talks life post-Marvel (“I’ve shed like 15 pounds… Every time people see me, they’re like, ‘Are you okay?’”) and Anthony Mackie taking over as Captain America (“No one better to do it. He does it justice”). pic.twitter.com/5w1tx3HS4h

“There’s no one better to do it. I mean, he honestly does it justice,” Evans told the outlet at the time. “I’m so proud of him. I can’t wait to see what they do in the future with it. But if there’s any tear shed [about the role], it’s just for the sweet memories I had.”