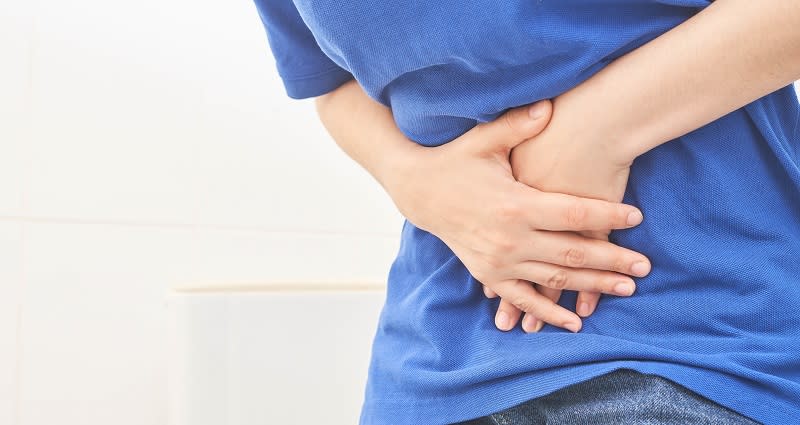 A Chinese man who sought treatment for a recurring urinary problem was shocked to find out that he had ovaries and had been menstruating for 20 years.

The 33-year-old man, identified only by his pseudonym Chen Li to protect his identity, was initially diagnosed with appendicitis after complaining of abdominal discomfort and blood in his urine, according to South China Morning Post.

Chen’s symptoms reportedly started soon after having corrective surgery for his irregular urination during puberty. He continued to experience symptoms for the past 20 years.

Despite being treated for appendicitis, Chen’s symptoms persisted. It was not until last year that doctors finally found the cause of his symptoms: Chen reportedly had female sex chromosomes.

After traveling some 930 miles from Sichuan province to Guangzhou to visit a hospital that treats genitalia issues, Chen discovered through medical examination that he also had female reproductive organs, such as a uterus and ovaries.

Further medical examination also revealed that his male hormone androgen had below-average levels. Chen’s female hormones and ovaries were also active and reportedly comparable to that of a healthy adult woman. After the revelation, the man was identified as intersex, meaning he had male and female reproductive organs.

Chen underwent surgery on June 6 after he became distressed by the news. He was released 10 days later, and Luo Xiping, the surgeon who performed the procedure, told Chinese media that Chen “was quickly at ease and his confidence was restored.”

“From this point on, he can live his life as a man, but he cannot reproduce because his testicles cannot produce sperm,” Luo said, adding that the condition is often discovered during puberty and has little impact on a patient’s physical health. Luo also noted that going through it all usually results in psychological trauma.

According to the United Nations, about 0.05 and 1.7 percent of the global population is intersex.