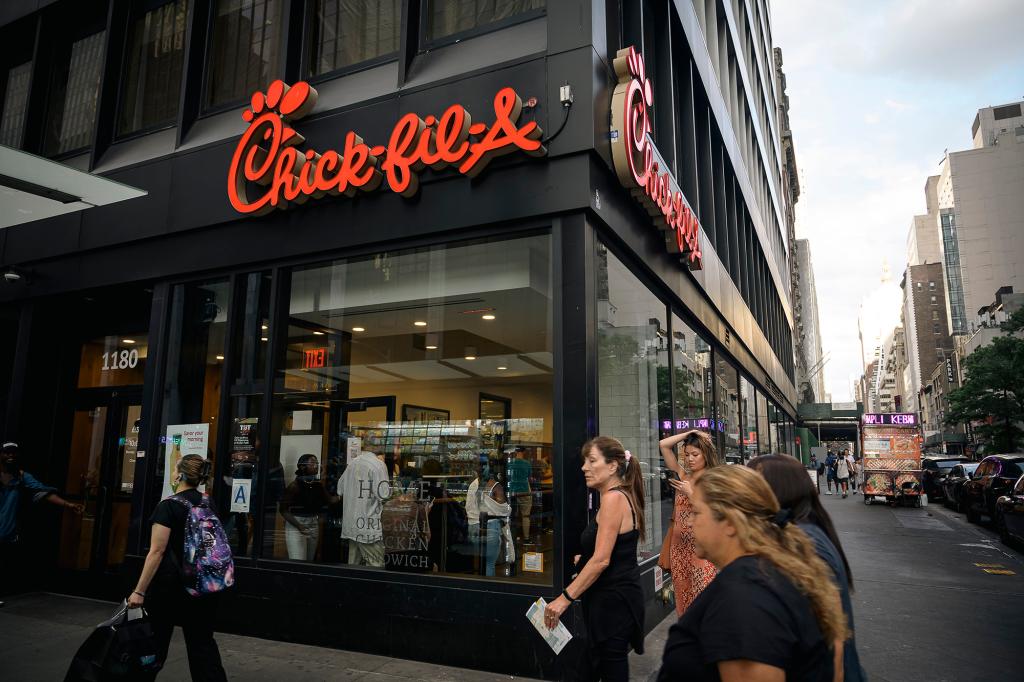 National fast-food favorite Chick-fil-A’s Big Apple expansion rolls on. It just signed a 6,000-square-foot, 20-year ground lease at 1573 Flatbush Ave. in Brooklyn’s Midwood, where it will put up a new building to replace a small office property.

It will be the chain’s first ground-up, stand-alone outpost in the city. Chick-fil-A’s 1,900 nationwide outlets were recently named the nation’s favorite fast-food chain by the American Customer Satisfaction Index.

Landlord  Marx Realty is best known for office towers on Third and Madison Aves. in Manhattan. Marx President and CEO Craig Deitelzweig wouldn’t say what Chick-fil-A is paying, but retail rents in the busy Midwood neighborhood range from $90-$125 per square foot.

When we told Deitelzweig we were surprised that Marx owned such a small site in Brooklyn, he chuckled, “We have some others, too. We’ve had this particular one for 80 years.”

Unlike most other Chick-fil-A’s here, the Midwood location near Brooklyn College will feature abundant indoor seating.

“They think it will be one of their highest-grossing stores in the country,” Deitelzweig said.

He said the restaurant will start its build-out as soon as Marx completes demolishing the old building, “which was past its prime,” he said.

“We’re excited because everybody loves Chick-fil-A,” he added. “And they have terrific credit.”