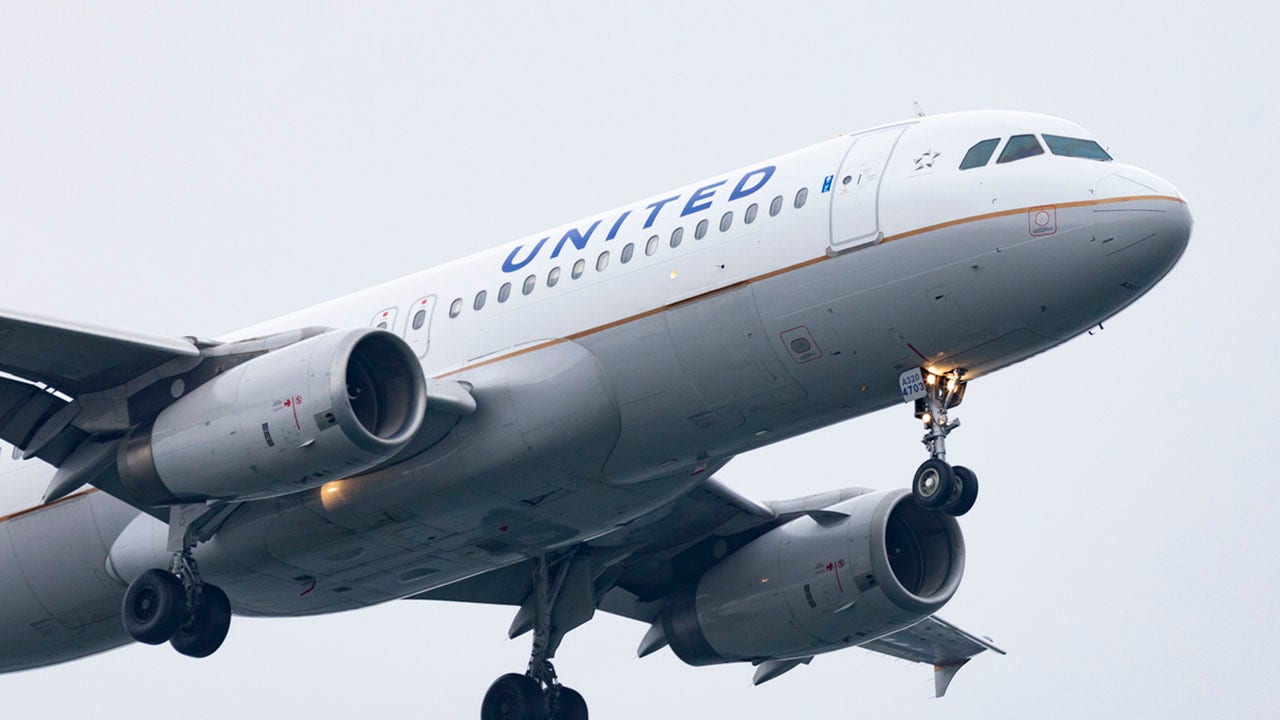 A passenger arriving at Chicago’s O’Hare International Airport apparently did not want to wait for his plane to taxi to the gate, instead opting to open an emergency door and slide down the wing to the ground, police said.

According to cops, the male passenger opened the door of the emergency exit on a United Airlines plane, walked out onto the wing, and then rode it to the airfield below, Fox 32 Chicago reported.

One passenger tweeted a photo of the open emergency door after the escape took place.

The incident reportedly took place at just after 4:30 a.m. local time. In a statement reported by Chicago’s ABC 7, United Airlines said its grounds crew stopped the passenger before authorities arrived and took him into custody.

“The plane then arrived at the gate and all passengers deplaned safely. The safety of our customers and crew is our highest priority,” the airline said.

The ABC affiliate reported that according to the Chicago Aviation Department, there were no reported injuries.

The man’s identity has not been revealed at this time.