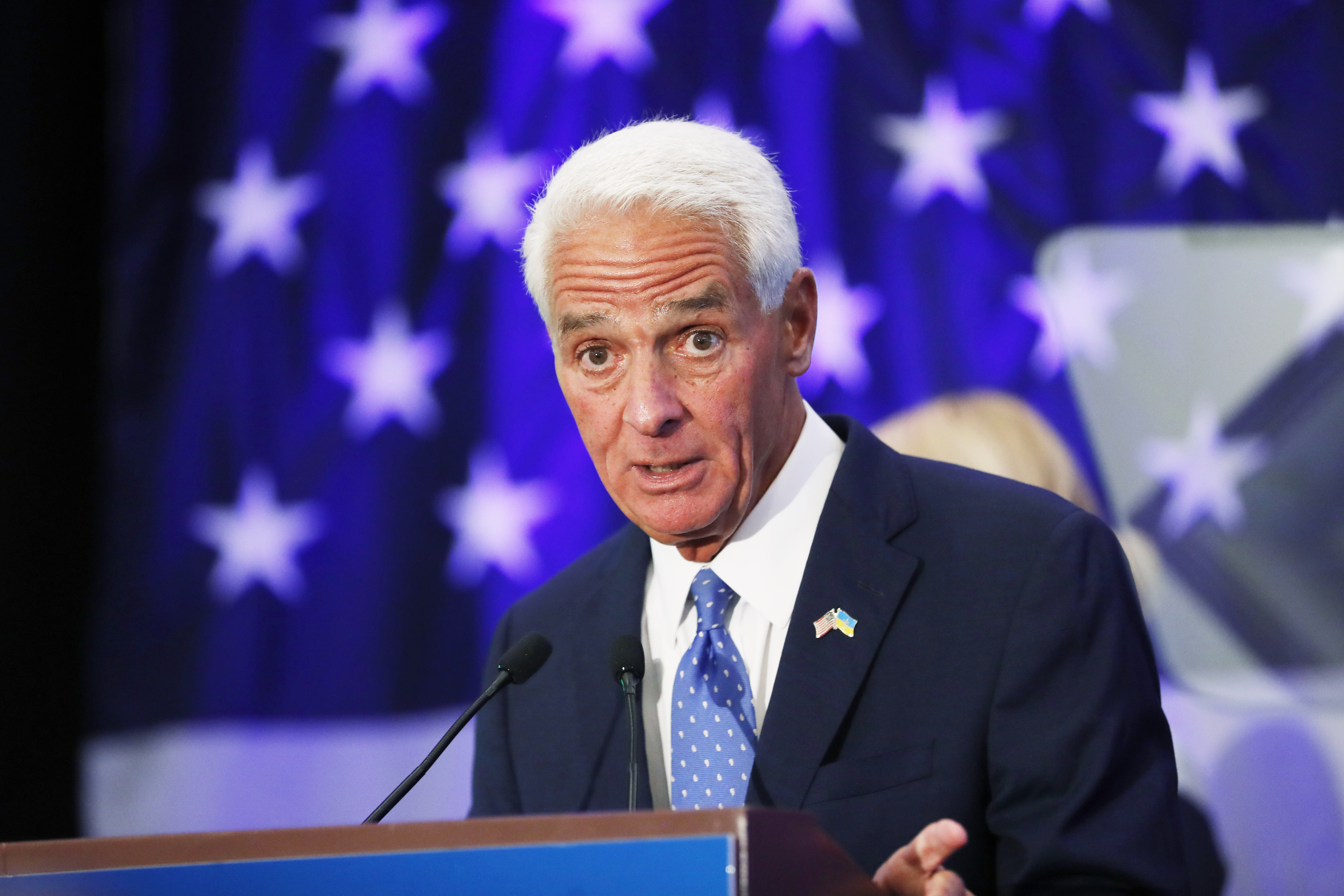 The Democratic lawmaker listed his achievements in his statement, saying they “start and end with you, the people — my bosses — who have guided my work in Congress since Day One.” Crist’s move was first reported by the Tampa Bay Times.

Crist has one of the longest resumes in Florida political history. He served as Florida’s Republican governor from 2007 to 2011 but left the party to run as an independent in his 2010 race for Senate against GOP Sen. Marco Rubio. He registered as a Democrats in 2012 and then made a failed bid in 2014 for governor against former governor and now-Sen. Rick Scott (R-Fla.).

Over his three decades serving in political office as a Republican, Crist held positions in the Florida Senate and served as the state’s attorney general and education commissioner.

Resigning from Congress not only makes it easier for Crist to raise money, but allows him to avoid criticism that he spent more time on the campaign trail than in Congress.

Crist began facing heat from Republicans after media reports noted he was voting primarily by proxy rather than in person. Through mid-April, Crist voted 18 times in person out of 125 votes.

Crist announced he was running for governor ahead of the state’s redistricting process, which changed the make-up of his seat to be more Republican-leaning. Republican Air Force veteran Anna Paulina Luna is facing Democrat Eric Lynn, a former official in the Obama administration, in the race for Florida’s 13th District.