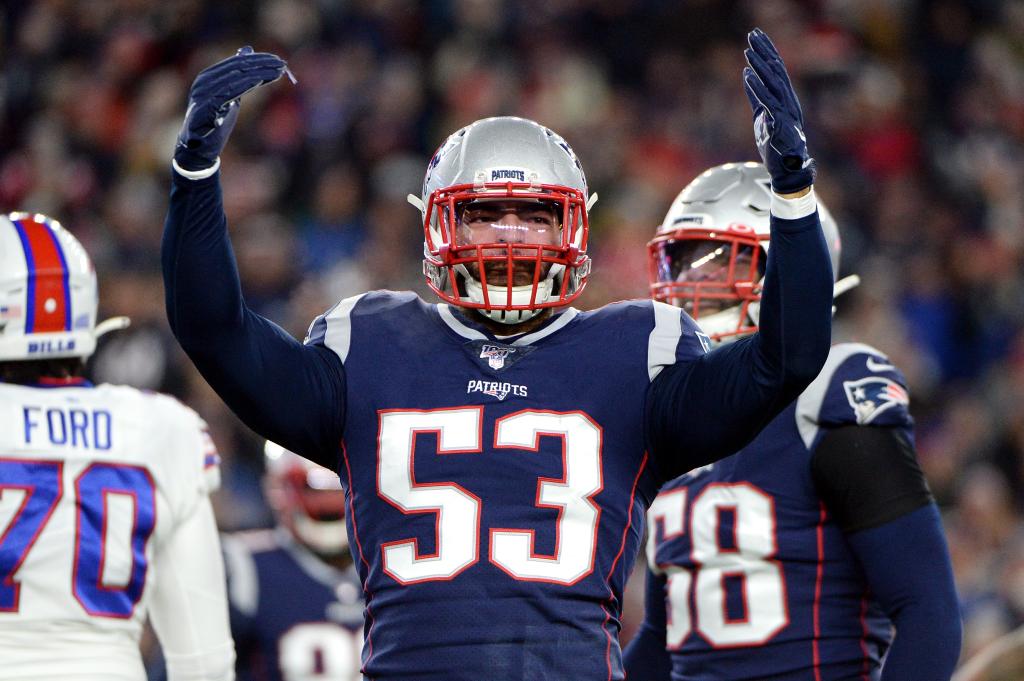 Sometimes the best way to support a young stud quarterback is by building a dominant defense.

That’s the approach the Los Angeles Chargers are taking this offseason.

The Chargers signed veteran outside linebacker Kyle Van Noy on Thursday, according to reports. He is the latest addition to an offseason haul that includes pass-rusher Khalil Mack, defensive tackle Sebastian Joseph and cornerback J.C. Jackson.

Suddenly, Justin Herbert might not need to have the ball in his hands last in order for the Chargers to win. Defense could be a difference-maker in the NFL’s best quarterback division, with the Chiefs’ Patrick Mahomes, Raiders’ Derek Carr and Broncos’ Russell Wilson.

Van Noy changed teams for the third straight offseason, after leaving the Patriots for the Dolphins in 2020, rejoining the Patriots in 2021 and now changing coasts. The Patriots released Van Noy in March – with one year remaining on his contract – as a way to clear about $4.1 million in salary-cap space.

The Chargers’ other primary means of supporting Herbert was to use back-to-back first-round picks on offensive lineman – left tackle Rashawn Slater in 2021 and presumptive right guard Zion Johnson in 2022.