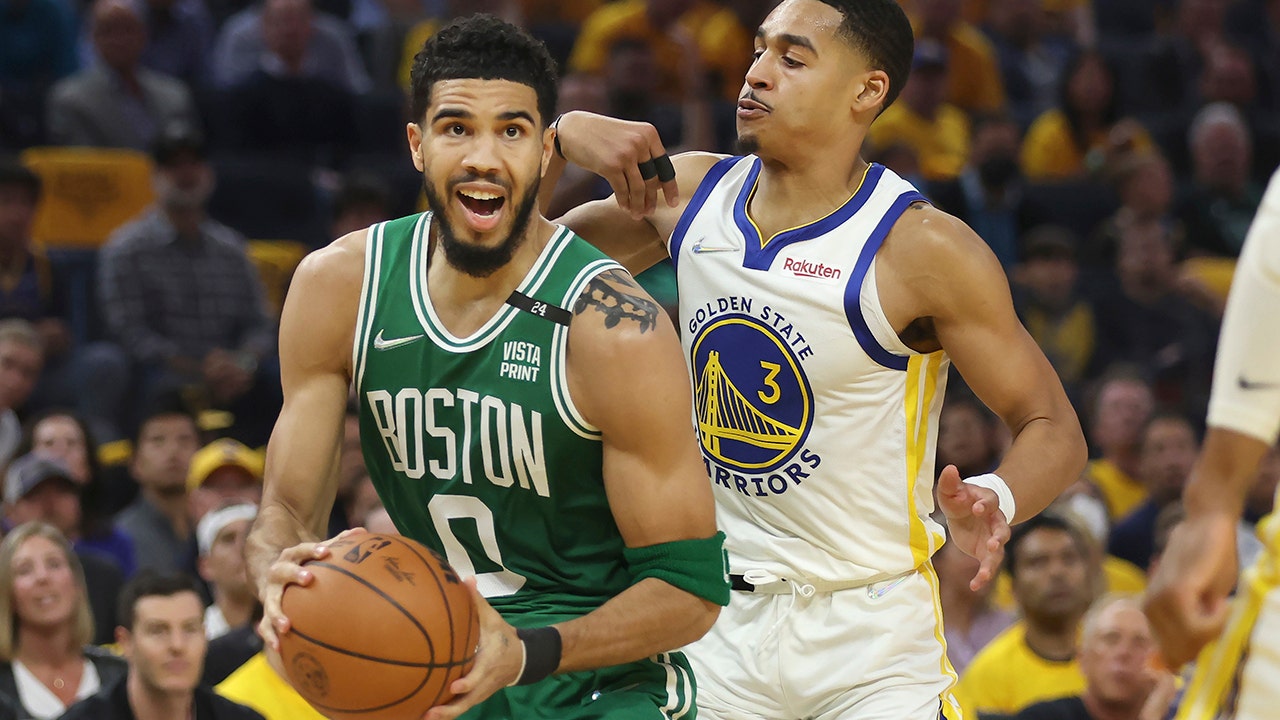 The Boston Celtics are in the NBA Finals for the first time since 2010, but one fan had enough faith in his hometown team to make a bold – and permanent – prediction long before the playoffs began.

Jack Bienvenue, an 18-year-old from Wellfleet, Massachusetts, did the unthinkable when he got a Celtics 2022 World Champions tattoo on his arm.

The bold part? He got it in March.

“It was March 21st, the exact day. We were on a winning streak of 10 games, I guess. We were rolling a bit,” Bienvenue said, via ESPN.

“It seemed like we were finally getting the pieces together. We were finally putting the puzzle together, and I thought it seemed like [a title] was destined to happen. That this team would make a historical run to the Finals, which they have, and just gotta finish the job. We got four more to win.”

The Celtics have done well to keep Bienvenue’s tattoo relevant.

Boston ​​went on a 48-18 run down the stretch to erase a 15-point deficit and win Game 1 of the NBA Finals 120-108 Thursday night. It was the fifth double-digit comeback by Boston in these playoffs.

They return for Game 2 Sunday night in San Francisco, where the Warriors were 31-10 during the regular season.

Al Horford (42) of the Boston Celtics flexes and celebrates against the Golden State Warriors during Game 1 of the 2022 NBA Finals June 2, 2022, at Chase Center in San Francisco.
(Mercedes Oliver/NBAE via Getty Images)

“I’ll say Celtics in seven. It’s not going any less than six games,” Bienvenue said. “It’s going to be a very fun series to watch, very competitive. Steph Curry wants to keep his legacy, and Jayson Tatum wants to kind of get his to start. It will be a battle for sure.”