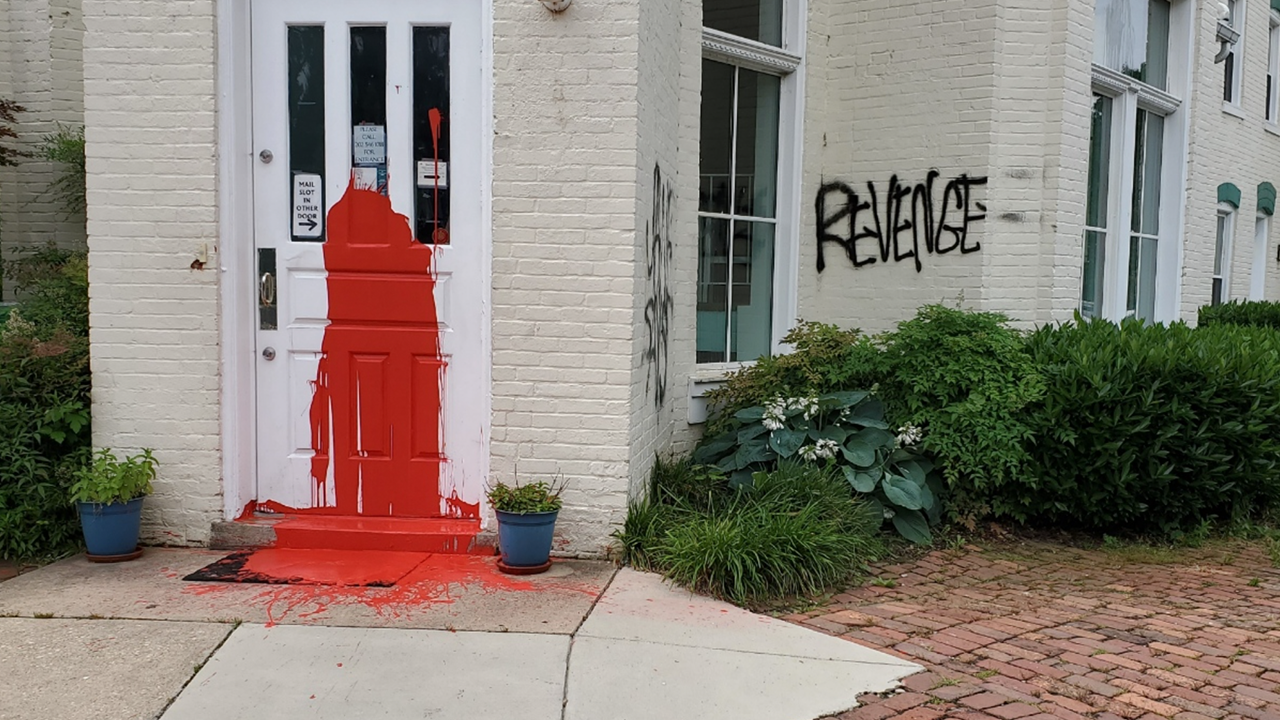 FIRST ON FOX – A Catholic advocacy group has launched a $1 million ad campaign to pressure the Biden administration into taking action against what it says are dozens of unanswered attacks on pro-life pregnancy centers and churches nationwide since the Dobbs case opinion overturning Roe v. Wade was first leaked in May.

The new ad draws a contrast between America’s first Catholic president, John F. Kennedy, who vocally condemned the burning of churches in the 1960s and “pledged justice” for the offenders, and the second Catholic president in the nation’s history, Joe Biden, whom the ad depicts as encouraging violent protesters to “keep protesting, keep making your point.”

Biden’s comment was, in fact, a response to a question about protesters at the White House opposing the Supreme Court’s abortion decision

CatholicVote, a Madison, Wisconsin-based advocacy group, is running the digital ad on TV in Washington, D.C., Arizona and Wisconsin, as well as online nationwide. The group says it is an effort to expose a pattern of injustice against religious and pro-life Americans by the Biden Justice Department.

“They are politicizing law enforcement, seeming to determine which crimes they will prosecute based on the beliefs of the victims,” CatholicVote President Brian Burch told Fox News.

“It is horrifying that our president and attorney general are not willing to pursue justice, and their unwillingness to speak out about these crimes only encourages the ongoing attacks and puts people of faith and those volunteering to help pregnant women in need in harm’s way.”

Since the leaked draft Supreme Court opinion in Dobbs v. Jackson, there have been attacks that range from vandalism to fire bombings on pro-life organizations and churches. Bethlehem House, a crisis pregnancy center in Easthampton, Massachusetts, run exclusively by volunteers who provide free baby supplies to mothers, was attacked Thursday.

The group claiming responsibility for the attack is known as Jane’s Revenge, a radical pro-choice group that in June declared “open season” on pro-life pregnancy centers and has claimed responsibility for vandalism and arson attacks since the overturning of Roe v. Wade. The vandals spray-painted a message on the Bethlehem House property saying, “If abortions aren’t safe, neither are you,” a phrase identifiable as the group’s signature in several such attacks.

Pro-life groups have been angered by the paucity of arrests or prosecutions in such cases and are demanding that the FBI and DOJ act.

The Justice Department and the White House did not immediately respond to Fox News’ request for comment.