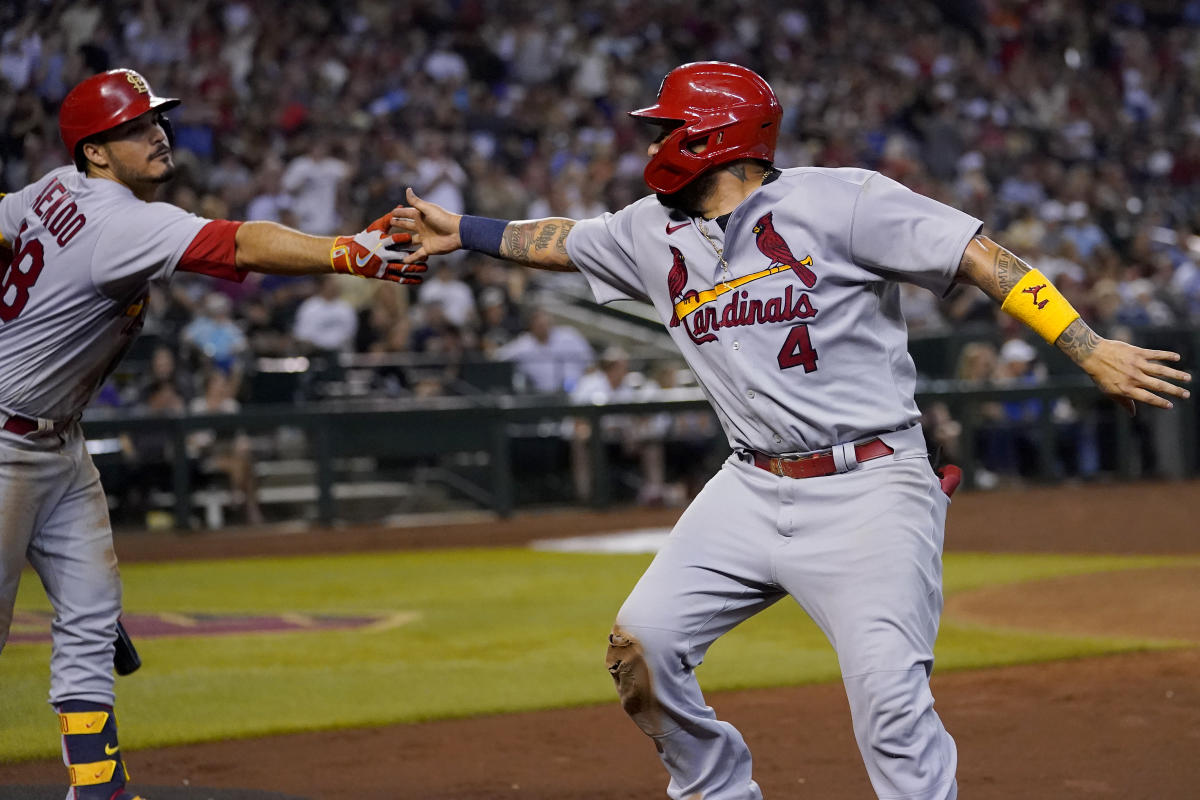 PHOENIX (AP) — St. Louis Cardinals catcher Yadier Molina was put on the restricted list Saturday and is expected to miss the next two games.

Cardinals manager Oliver Marmol said Molina left for “business matters” and is expected to return to the team on Monday. Marmol added that the star previously asked permission to leave for the weekend and the request was granted.

Marmol said the 10-time All-Star selection wasn’t scheduled to be in Saturday’s starting lineup but would have played Sunday.

The NL Central-leading Cardinals have won five straight games and 14 of their past 17.

Catcher Iván Herrera was activated from the taxi squad to fill the roster spot. Molina had his first three-hit game of the season on Friday in the team’s 5-1 win over the Arizona Diamondbacks.