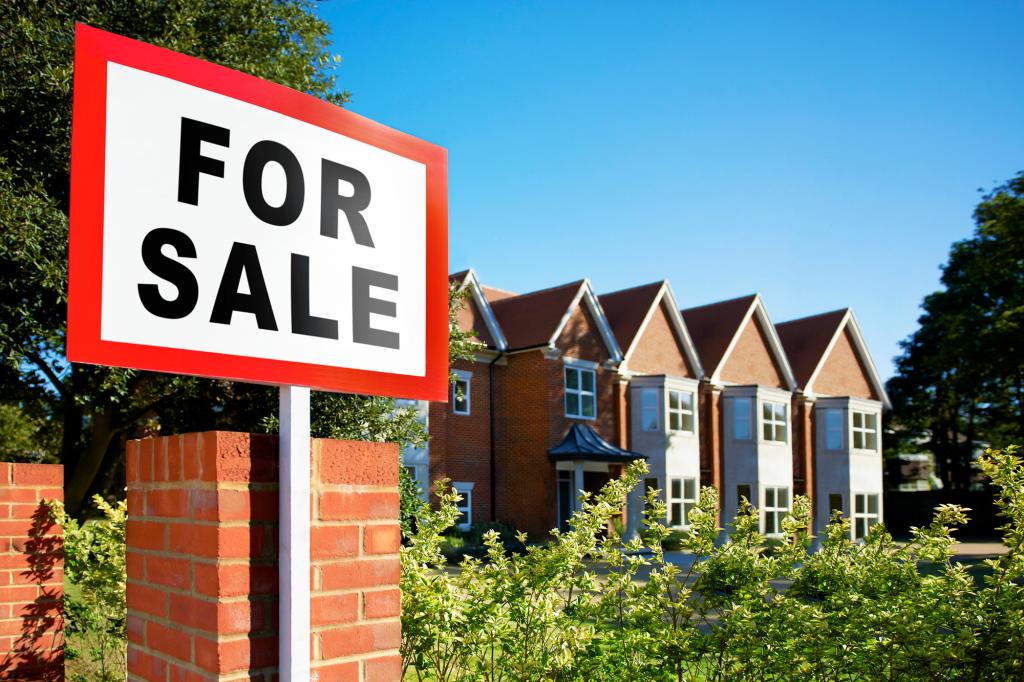 Sky-high prices in the US housing market will sink in the coming months as cash-strapped prospective homebuyers contend with surging mortgage rates, a prominent research firm said in a report Monday.

Home prices are projected to decline approximately 5% by the middle of 2023, according to the latest projections released by Capital Economics. Property values were previously expected to remain unchanged over that same period.

The firm revised its outlook for home prices in response to the recent uptick in mortgage rates. The 30-year fixed loan mortgage rate hit 6.03% on Monday, according to data from Mortgage News Daily. The same mortgage rate hovered below 3.5% as recently as January.

“That deterioration in affordability will shut many potential buyers out of the market,” Pointon wrote in the report, according to Bloomberg. “That will reduce the competition for homes, and sellers will eventually see the need to accept a lower price for their property.”

Rates have risen so far that the average homebuyer buying a property at the median price will now spend more than a quarter of their annual income just on mortgage payments, according to Capital Economics’ calculations.

While home prices are expected to sink following a pandemic-era surge, the firm does not expect a complete crash. Its current projections call for values to quickly recover and post a 3% annualized increase by 2024.

The median sale price of single-family US homes was $428,700 through the first quarter of 2022, according to federal data.

As The Post reported last week, the average contract interest rate on a 30-year fixed-rate mortgage, as tracked by Freddie Mae, posted its largest weekly increase since 1987. Rates are nearly twice as high as they were one year ago.

The uptick in rates has driven a decline in the volume of mortgage applications, which hit a 22-year low earlier this month. More expensive mortgages sap the buying power of would-be homeowners.

Rates have steadily risen as the Federal Reserve hikes its benchmark interest rate to combat rampant inflation – most recently with a larger-than-normal hike increase of three-quarters of a percentage point.

While the Fed’s rate hikes do not directly impact mortgage rates, all forms of borrowing are becoming more expensive as the market adjusts to the expectation of tighter monetary policy and the possibility of a resulting recession for the US economy.