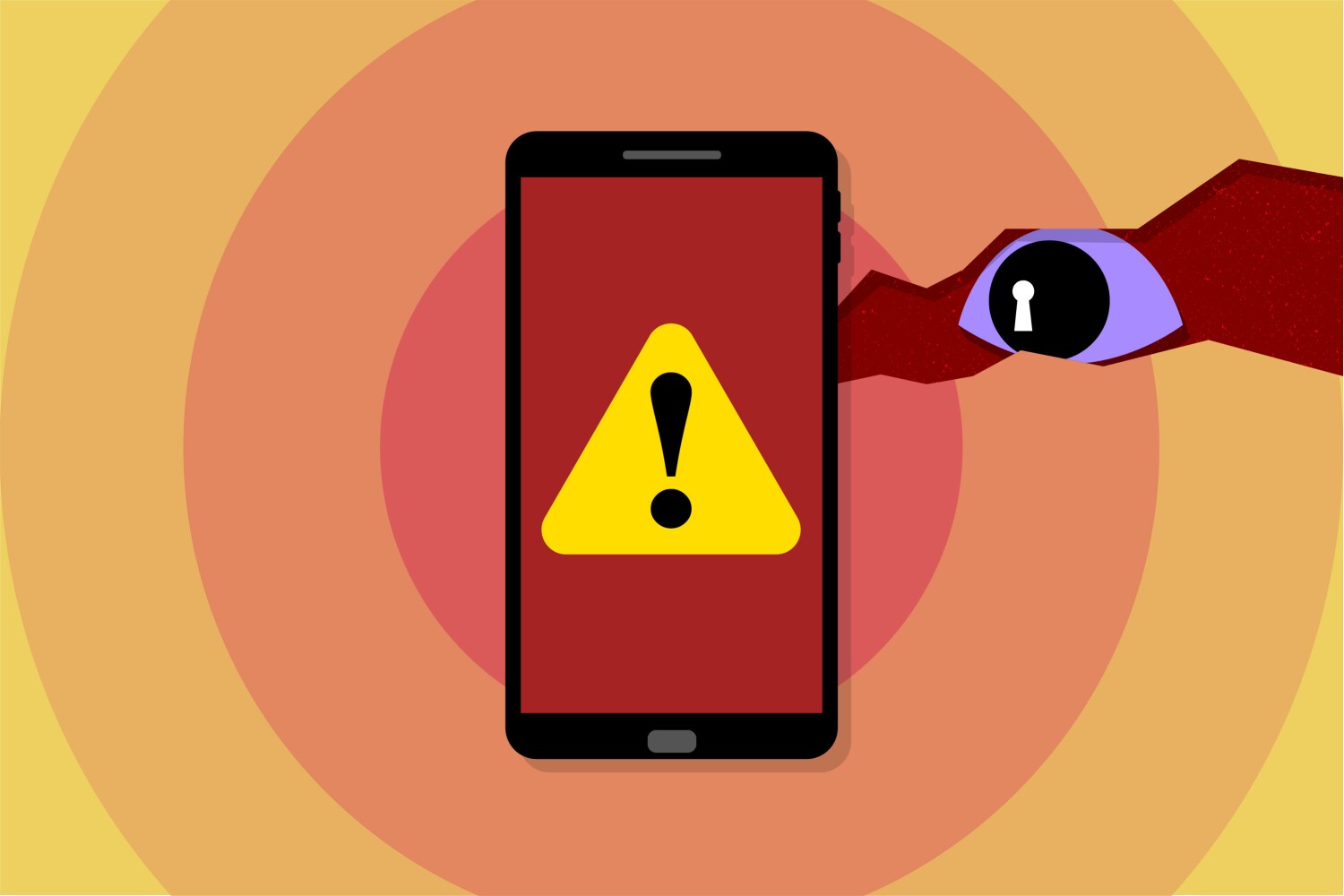 A bill is headed to the governor’s desk that would create a path for suing people who send unsolicited sexual pictures, but the legislation stops short of making “cyberflashing” a crime in California.

If signed by Gov. Gavin Newsom, SB 53 by Sen. Connie Leyva (D-Chino) will allow Californians to take someone to civil court over unwanted lewd photos sent to them electronically; plaintiffs who win a suit could get up to $30,000 in damages.

The legislation, approved Monday on the Senate floor in a 37-0 vote, comes after reports of men using the AirDrop iPhone feature to send lewd pictures to nearby strangers or on online dating apps without consent from the recipients.

The bill is sponsored by the women-centered dating app Bumble. The company has worked to pass similar legislation in other states, including Texas and Virginia. The bills passed by those states made sending such pictures illegal and subject to fines as high as $500.

“There is no fine; we took it out of the bill,” Leyva said in an interview with The Times on Monday. “Nobody wanted to create a new crime.”

Earlier versions of the bill would have created a criminal offense punishable by a fine of up to $750. Those versions faced opposition from the California Public Defenders Assn., which said they went “too far” and would mean “life-long consequences” for offenders, “regardless of their intent to harm.”

“It seeks to punish what some might reasonably interpret as innocuous conduct,” the group said in an opposition statement. “Further, instances of misreading the proverbial room in the digital age are all too common.”

The group does not oppose the current version of the bill.

Legislative analysts also questioned if such a crime would be difficult to enforce, as it could be hard to identify individuals who are unknown to the recipients of offensive pictures.

Proponents of the bill say the sending of unwanted photos and videos should be treated in the same way as the crimes of indecent exposure and flashing.

Despite the amendments to the bill, the legal protections will have an impact, Levya said, especially for young women, who disproportionately receive such images. More than half of women under 29 said they have received unsolicited images, according to a survey by the Pew Research Center.

Levya said that while working on the legislation, she heard from women who had received photos of penises through AirDrop while on the bus or walking down the street.

“This is a culture change,” she said of the bill. “People will know it’s not OK to send unsolicited pictures.”