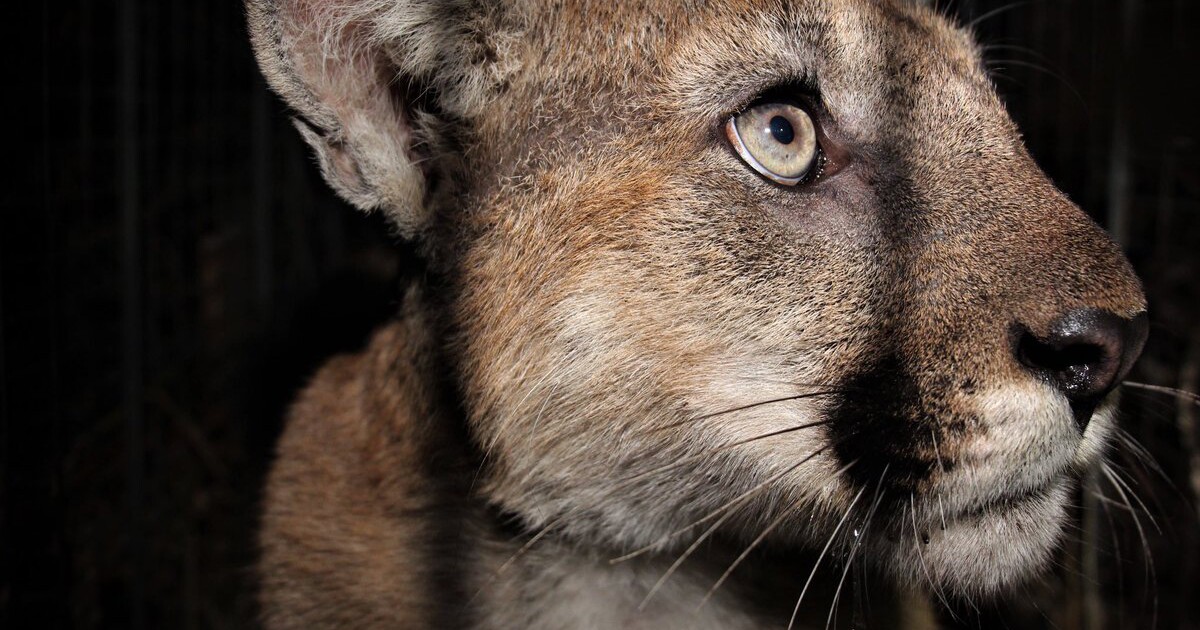 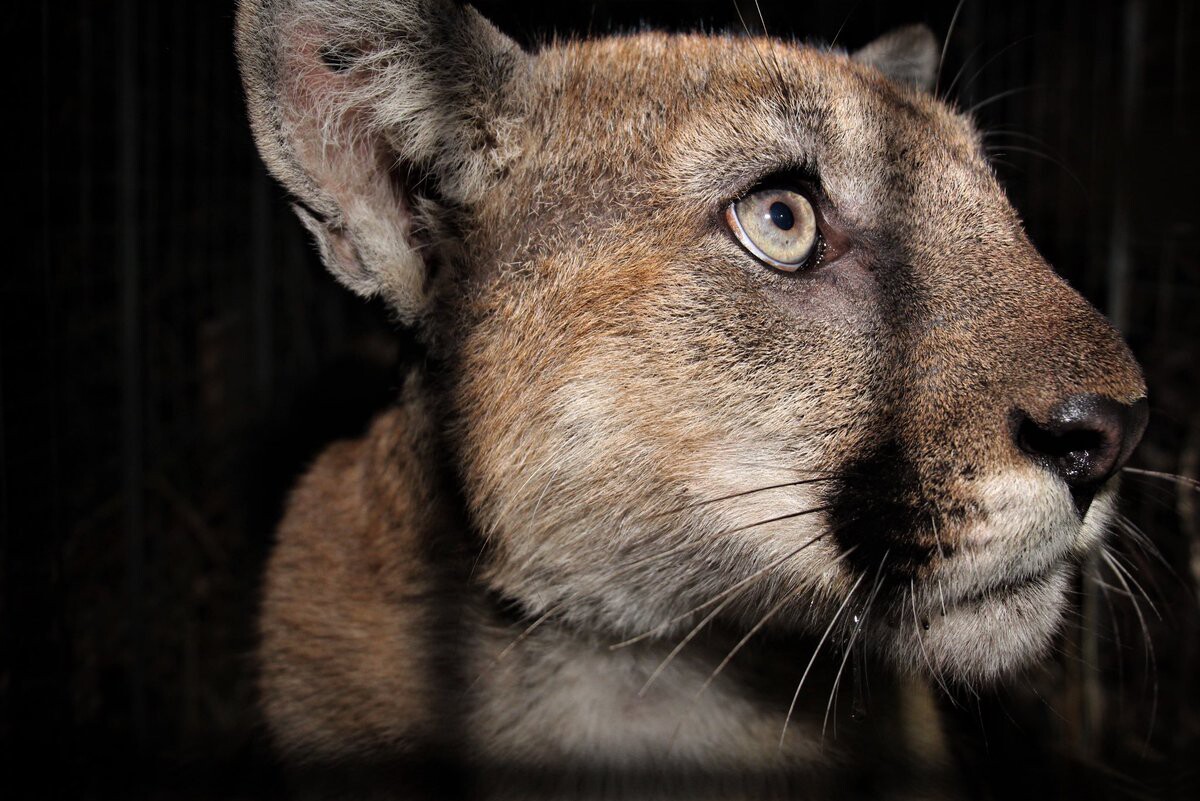 P-90, a 2-year-old mountain lion, was struck and killed by a vehicle Friday morning on Highway 33 south of Ojai, the National Park Service said.

P-90’s death comes weeks after his brother P-89 was struck and killed by a vehicle on the 101 Freeway in the west San Fernando Valley.

California Department of Fish and Wildlife biologists collected P-90’s body, and a necropsy will be conducted.

The two cats were first captured and tagged in July 2020, when they were three weeks old. They were two of more than a dozen mountain lions born in the Santa Monica Mountains and Simi Hills during the “summer of kittens.”

The park service, which tracks and studies cougars in and around the Santa Monica Mountains National Recreation Area, had labeled P-90 a “trailblazer” due to his travels across the 101. In December, he crossed the freeway into the Simi Hills and then back into the Santa Monica Mountains. In June, he crossed into Camarillo, traveling through agricultural fields and the Lake Casitas area in the Los Padres National Forest.

P-90 was the seventh lion, and fifth with a radio collar, to be killed this year in a “road mortality” in the park service’s study area, which includes the Santa Monica Mountains, Simi Hills, Griffith Park and the Santa Susana and Verdugo mountains.

P-89 was found dead July 18 on the shoulder of the 101 between the De Soto Avenue and Winnetka Avenue offramps.

A month before that, P-54, a 5-year-old female, was killed on Las Virgenes Road, just two months after one of her offspring was struck and killed on the 405 Freeway near the Getty Center.

Thirty-two mountain lions have been killed by vehicles in the two decades that the park service has been tracking the region’s population.

A wildlife crossing spanning the 101 in Agoura Hills, which would provide animals a bridge to cross as they search for food and mates, is scheduled to be completed in 2025.