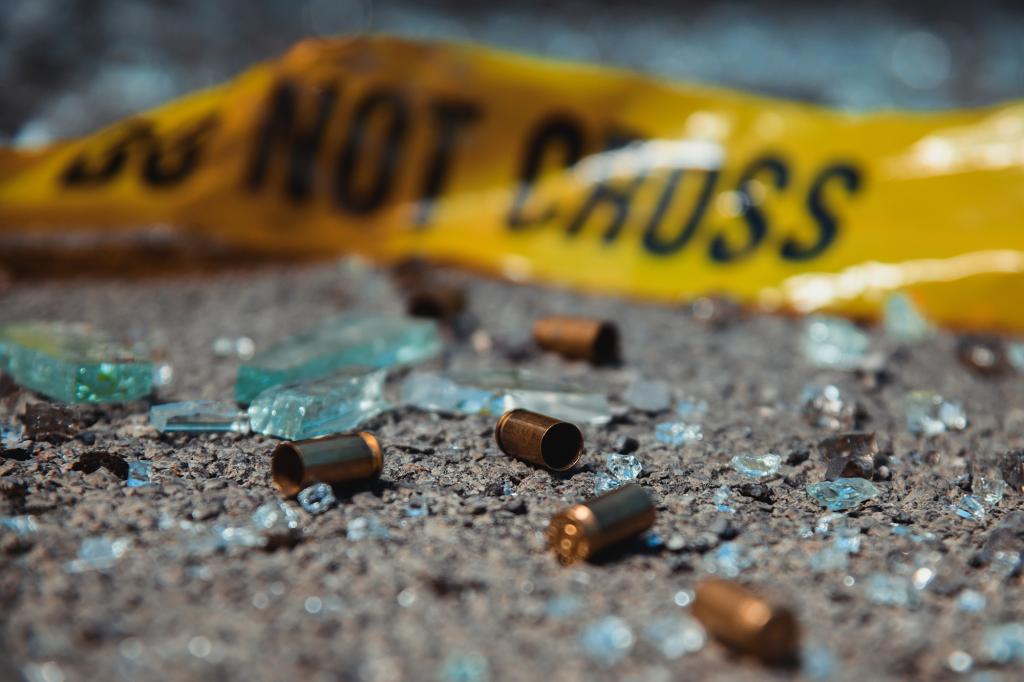 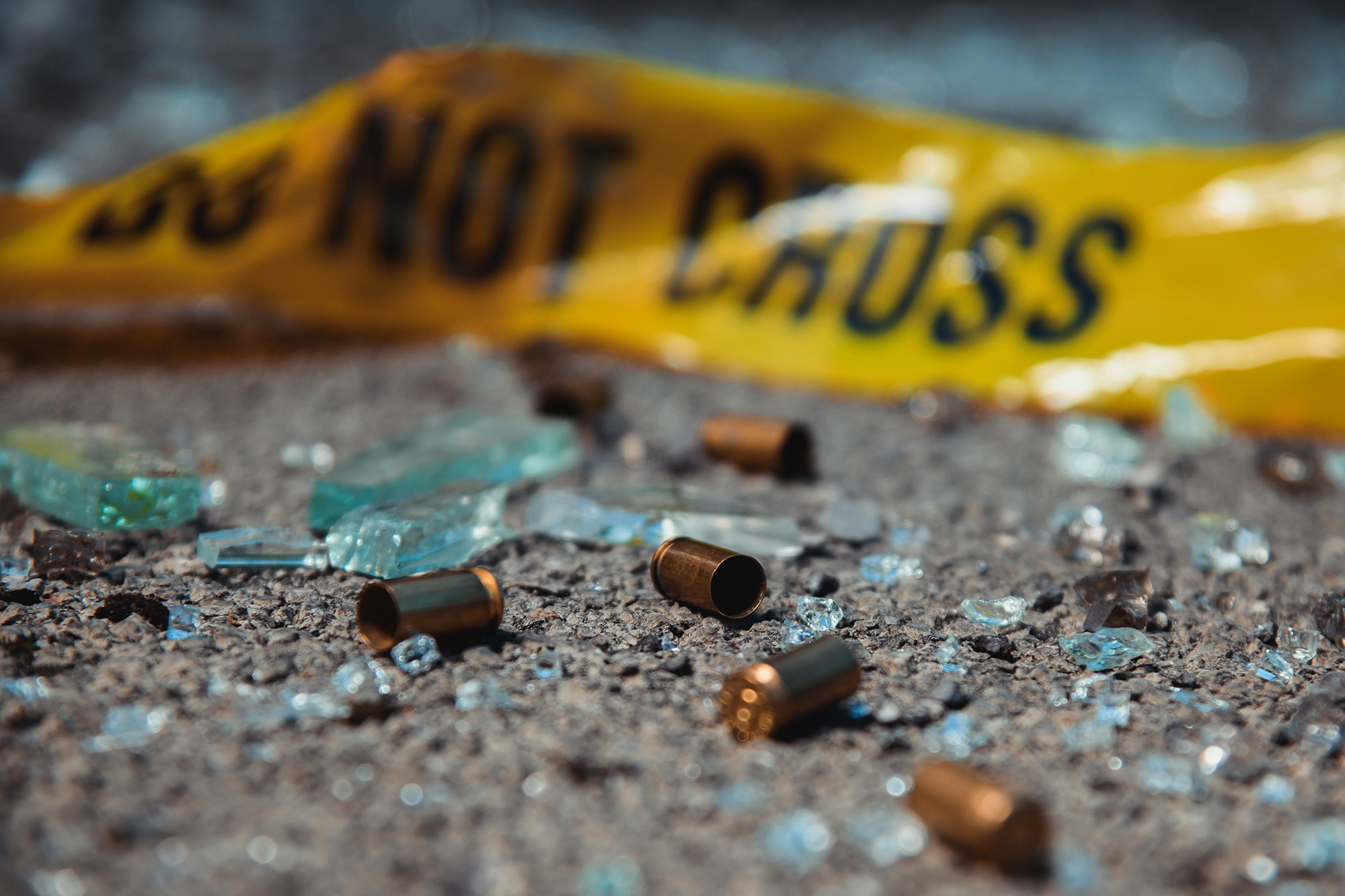 A man was fatally shot early Friday at a vigil for a victim who was one of two people killed in a shooting in the same area of Riverside, California earlier this week, police said.

The victim, in his 20s, was shot around 12:40 a.m. near the intersection of Pierce Street and La Sierra Avenue. He was attending a gathering in honor of another gunshot victim who died on Wednesday morning, KTLA reported.

Cops said an argument started at the vigil that led to a person drawing a gun and opening fire.

Police responded to the scene and began performing CPR on the latest victim before he was transported to an area hospital where he succumbed to his injuries.

Video shows attendees at the gathering confronting officers as they responded to the scene, according to KTLA.

Two days earlier, three people were shot — two fatally — at a home in the same area at about 2:15 a.m.

One victim was pronounced dead at the scene and another was taken to the hospital and is expected to recover.

A third victim believed to be involved in the shooting was driven from the scene to the hospital, where he or she later died, police said.

None of the victims have been identified at this time.

Police detained several people in connection to Wednesday’s shooting, but it’s unclear if any arrests have been made by Saturday evening, according to the outlet.

Investigators have not determined whether the shootings are connected or gang-related.