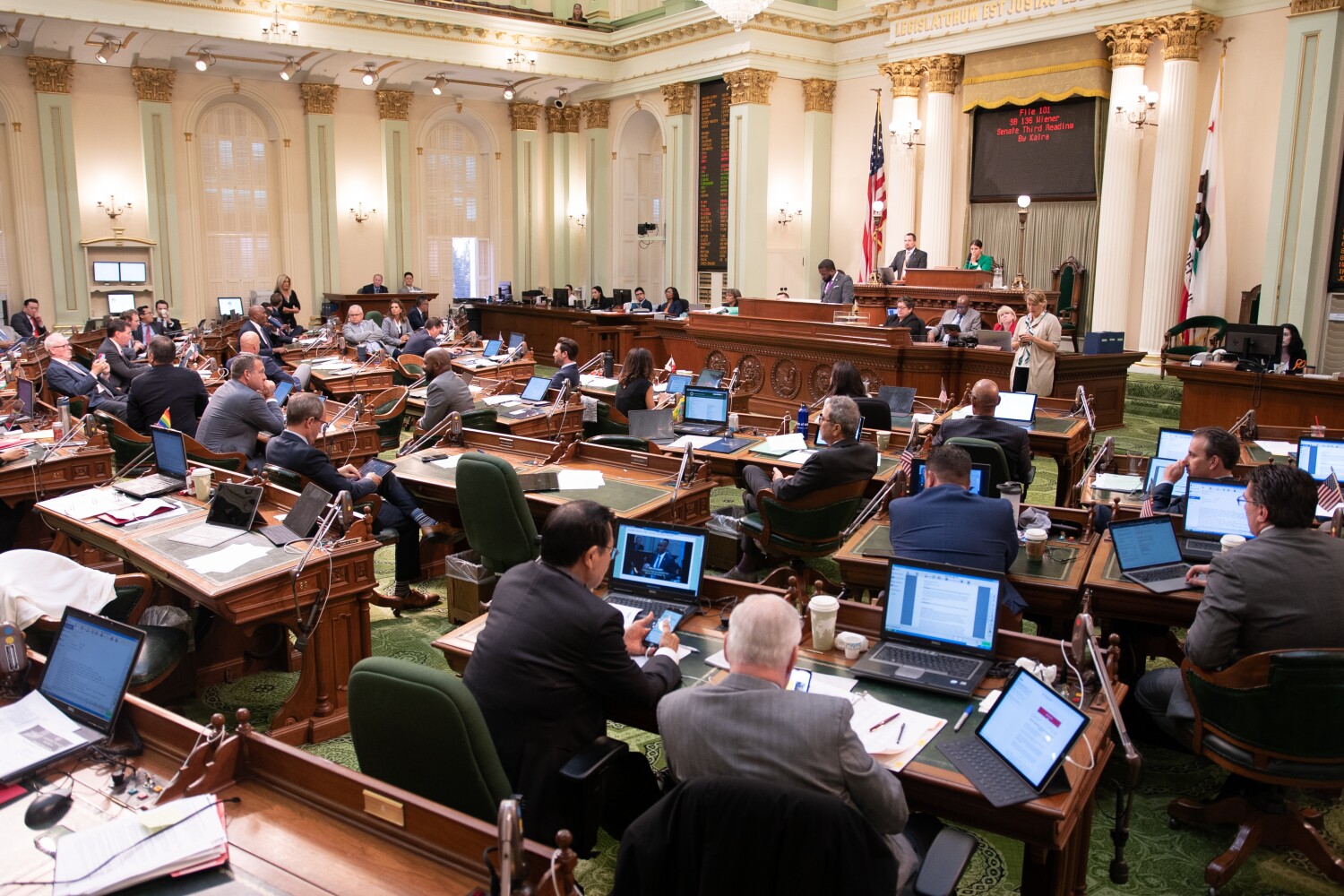 For the fourth time in five years, the California Legislature rejected a bill to allow its staff to unionize, parting with other West Coast states that have approved similar legislation to try to improve workplace conditions and offset power imbalances between politicians and their legislative staff.

The bill died after Assemblyman Jim Cooper (D-Elk Grove) initially refused to allow a vote in his committee on the final night before the lawmakers adjourned for the year. Cooper reversed his decision minutes later and allowed a vote on the bill, which failed to earn enough support for passage.

For decades, legislative employees have not received the same right to unionize as other private and public sector workers despite the Democratic Legislature’s close ties with unions at the state Capitol.

The National Labor Relations Act of 1935 grants most private-sector employees the right to join a union and engage in collective bargaining. California lawmakers granted state employees the right to collectively bargain over pay, hours and other employment conditions more than 40 years later under the Ralph C. Dills Act of 1977, but excluded legislative staff. An attempt to include legislative workers in the Dills Act failed in 2000.

Former state Assemblymember Lorena Gonzalez (D-San Diego) launched an effort in 2018 to allow legislative staff to unionize. But despite several attempts, the powerful former lawmaker failed to move the legislation out of the Assembly before she resigned from the Legislature in January to lead the California Labor Federation.

To circumvent the Assembly, where the legislation had repeatedly died, Assemblymember Mark Stone (D-Scotts Valley) amended a bill already in the state Senate in May with new language to allow staff to unionize. The labor federation added the bill to its priority legislation for the year and formed a large lobbying coalition of unions representing teachers, machinists, nurses, firefighters, building trades, truck drivers, engineers, autoworkers and other occupations to push for its passage.

The only registered opponent of Assembly Bill 1577, an organization called Govern for California, argued that unionizing legislative staff could create a conflict of interest if workers are represented by a union that opposes certain legislation.

But the biggest challenge for advocates was convincing lawmakers.

In most workplace settings, employees sign cards or vote in support of forming a union, often in defiance of the company. Those dynamics flipped in the Legislature, where essentially the employer had to vote to allow workers to unionize.

“It would be like being in a normal workplace and having to write up a proposal for your boss that said, ‘Hey, you know, you’re not doing a good enough job. We need better protections. And by the way, I want you to push for it,’ ” Gonzalez said days before the vote. “It’s a really awkward position given the power dynamic.”

The Senate passed the bill with a 31-2 vote Tuesday.

“If we believe in the right to organize, if we believe in our obligation to protect and defend workers, we owe that to our staff to give them a voice in their affairs, in their working conditions and their career paths,” Sen. Josh Newman (D-Fullerton) said during the floor debate in the upper house.

In the Assembly the next day, Cooper argued the bill did not go through the proper vetting process.

The demise of the legislation Wednesday marked the third time it had failed to get out of the Assembly Public Employment and Retirement Committee, which Cooper chairs.

“I’m devastated for the Legislature’s hardworking staff, 70% of whom reported they want a union,” Gonzalez tweeted, referring to a poll the labor federation conducted to gauge interest in unionization. “We will continue to support staff.”