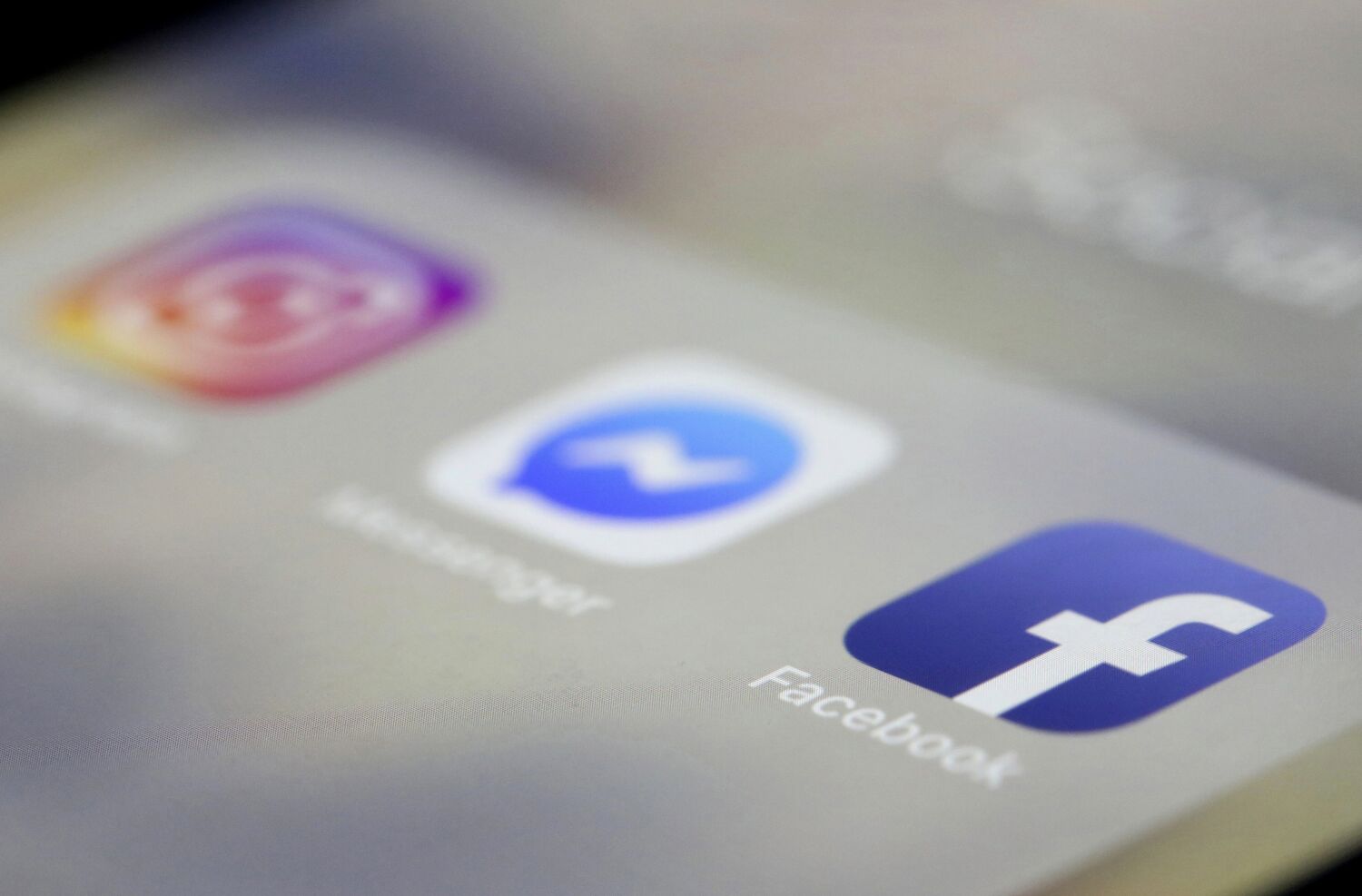 A Northern California driving school owner faces federal charges after authorities accused him of soliciting teenage girls, including some of his students, to produce child pornography.

Zelaya, who owns and operates a driving school in San Mateo County, used social media to “entice and coerce” the girls to produce the pornographic material “for his personal use and for sale,” prosecutors said Friday.

“The indictment alleges Zelaya offered to manage the minor victims’ sale of their sexually explicit content, offered monetary rewards for selling the victims’ content, and bought the victims sex toys to use in videos they were encouraged to create,” prosecutors said.

Zelaya persuaded his victims to create child pornography in part by falsely claiming to be in law enforcement, prosecutors said. According to court documents, he graduated from a police academy in the Bay Area — though authorities did not specify which — but he did not join a police department.

Court documents described how he groomed his victims by complimenting their appearances, developing sexualized friendships with them, offering to manage their explicit content posted online and extending “financial rewards” if they created the content.

He was arrested Jan. 4 after communicating with an undercover police officer he thought was 17 years old, prosecutors said.