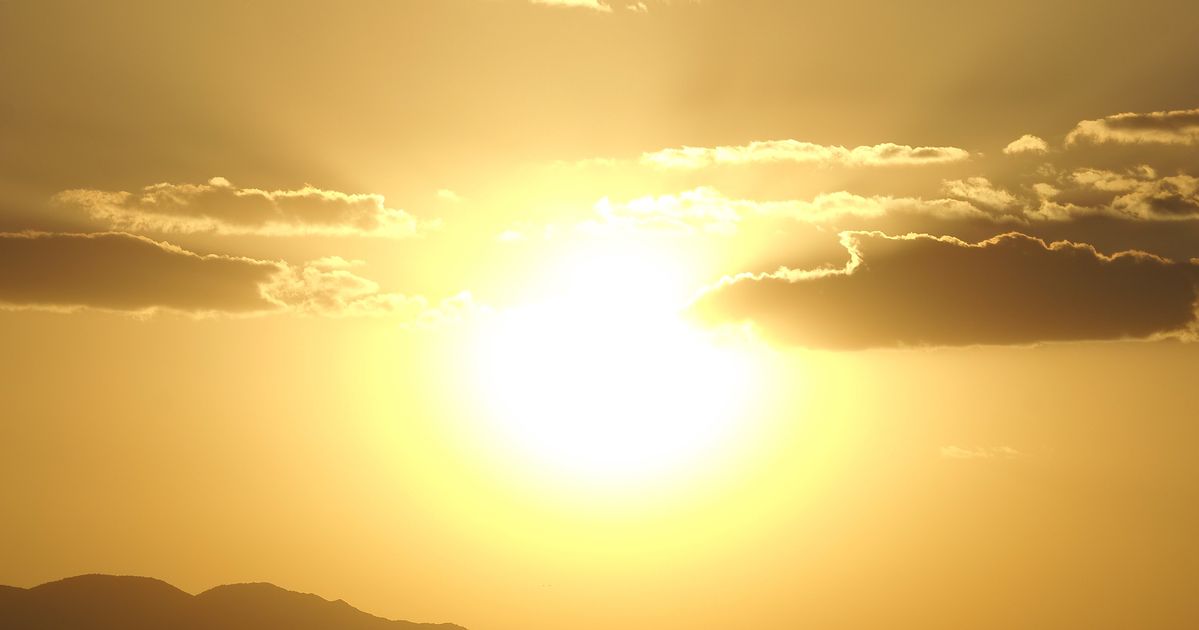 Temperatures soared above 110 degrees in several areas. Millions of residents and businesses cranked up their air conditioning as America’s largest state was forecast to bust an energy consumption record set in 2017.

The high risk of blackouts triggered the Stage 1 emergency declaration. The only way blackouts can now be avoided is if consumers double or even triple their efforts to conserve electricity, officials said.

“We have now entered the most intense phase of this heat wave” and stepping up conservation efforts will be essential, he said at a media briefing Monday.

He added that the grid was looking at “energy deficits” of as much as 10% of normal electricity demand, which could take as many as 3 million households offline.

If consumer conservation isn’t effective, Caiso would have to take other steps to conserve energy, including implementing rotating blackouts.

Much of California will remain under an excessive heat warning for the next four days. The Sacramento Valley was expected to reach 119 degrees on Monday.

Thousands of homes were already without power in Napa Valley, according to a PG&E outage map.

Downtown Los Angeles hit 103 degrees on Sunday, which was the first time the temperature broke 100 this year.

California officials warned that the state could again break the all-time record for power demand on Tuesday as students return to classrooms and businesses reopen after the holiday weekend.

The high temperatures also spike the risk of wildfires, which in turn threaten power lines and energy supply.

Ironically, in a state turning to electric cars to battle climate change, California Gov. Gavin Newsom (D) asked drivers last week not to charge their cars during peak power use.