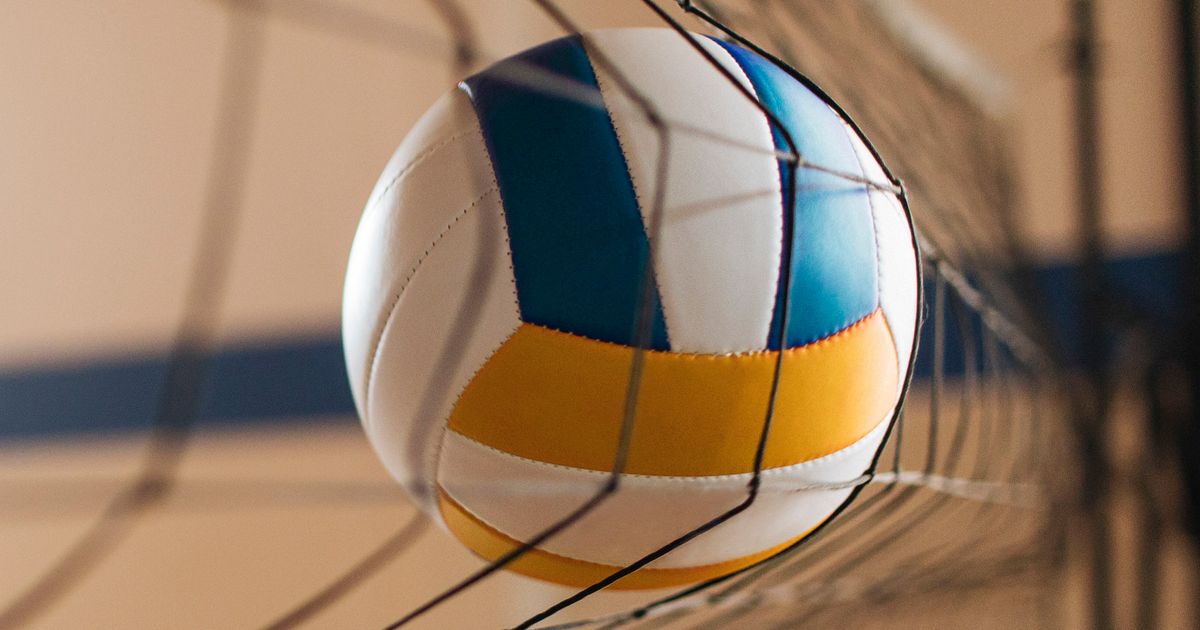 Brigham Young University’s athletic department has banned a fan from all of its athletic venues for using racist slurs toward a Black player on the opposing team during a Friday match.

The ban comes after Lesa Pamplin, a Texas woman running for criminal court judge, wrote on Twitter that her goddaughter Rachel Richardson, a Duke women’s volleyball player, was called the N-word by a fan while she served the ball.

Pamplin also wrote that a white man threatened Richardson — the only Black starter on the team — by telling her to watch her back as she made her way to the team’s bus later.

She said a police officer had to be positioned by the Duke team’s bench before sending another tweet addressing BYU officials directly.

“Not one freaking adult did anything to protect her. I’m looking at you @BYU,” Pamplin wrote. “You allowed this racist behavior to continue without intervening. Apologizing to her parents after the fact is not enough. She will soon be sharing her story.”

My Goddaughter is the only black starter for Dukes volleyball team. While playing yesterday, she was called a nigger every time she served. She was threatened by a white male that told her to watch her back going to the team bus. A police officer had to be put by their bench. pic.twitter.com/rmGpXTYfua

Not one freaking adult did anything to protect her. I’m looking at you @BYU. You allowed this racist behavior to continue without intervening. Apologizing to her parents after the fact is not enough. She will soon be sharing her story.

Duke moved its match against Rider University on Saturday to an alternate location – away from BYU’s Smith Fieldhouse – in an effort to provide teams the “safest atmosphere” to play in, Duke University wrote in a statement.

BYU has been hosting teams as part of the doTerra Classic tournament this weekend.

Duke Vice President and Director of Athletics Nina King said in a statement that the university’s priority is student-athletes’ well-being.

“They should always have the opportunity to compete in an inclusive, anti-racist environment which promotes equality and fair play,” King said.

BYU, an institution affiliated with the Church of Jesus Christ of Latter-day Saints, wrote that “all of God’s children deserve love and respect” and its institution is committed to “rooting out racism.”

The institution said the fan at the match on Friday night was not a BYU student, though they sat in the university’s student section.

Pamplin later addressed the viral tweet about her goddaughter on Saturday and said it’s unfortunate that the racist slurs “only received attention” after her post.

“Many adults failed my goddaughter,” she wrote. “It is our duty – each of us – to use our voices in the spaces we occupy to protect and advocate for each other.”