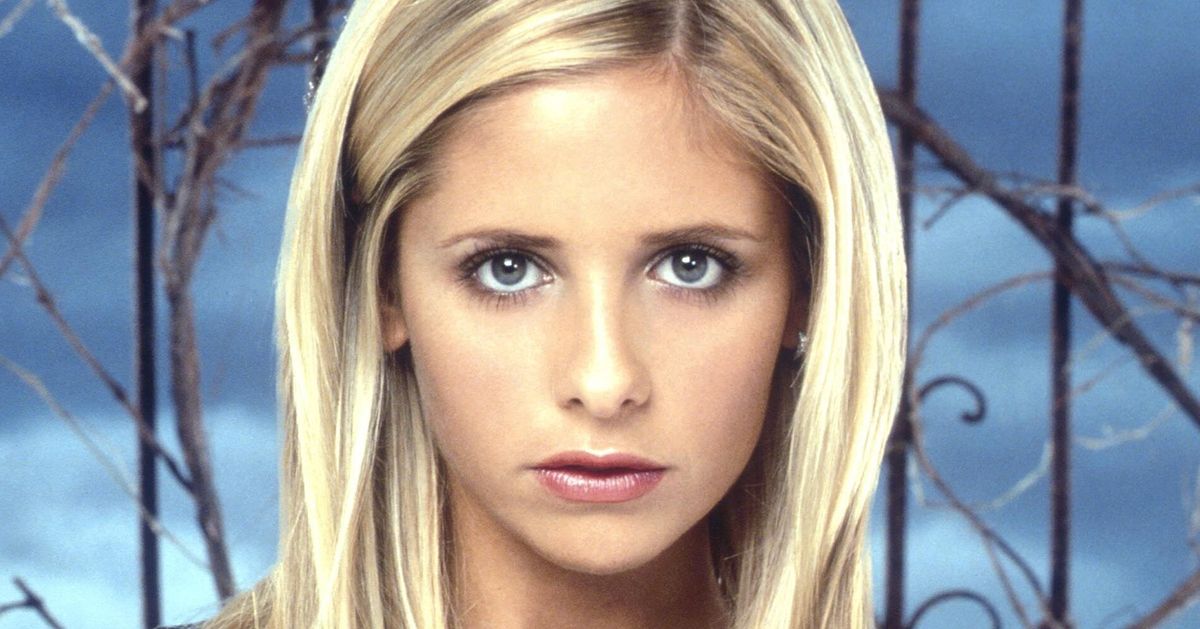 A new generation will proceed slayer-less for the time being, as the long-gestating reboot of “Buffy the Vampire Slayer” just got, well, staked.

The planned reboot of the iconic WB series starring Sarah Michelle Gellar was first announced in 2018, promising a “contemporary” spin on the supernatural drama “building on the mythology of the original.”

The project has now been put “on pause” indefinitely, according to executive producer Gail Berman. The news was revealed during a recent episode of The Hollywood Reporter’s “TV’s Top 5” podcast, which relayed that the terminology essentially means the series is stuck in purgatory.

No additional details about the status of the reboot were given, but, as any fan of the series is well aware, Buffy has fought her way back from far more dire circumstances.

A Black actress was set to take over the title role in the reboot, which never had an official network home but was to be produced by series creator Joss Whedon with Monica Owusu-Breen (“Midnight, Texas”) serving as showrunner.

“Joss Whedon’s brilliant and beautiful series can’t be replicated,” Owusu-Breen, who also worked on Whedon’s “Agents of Shield,” wrote when the reboot was first announced. “But here we are, twenty years later… And the world seems a lot scarier. So maybe, it could be time to meet a new Slayer… And that’s all I can say.”

In the years since, which have been especially revealing when it comes to Whedon, it’s been radio silence about the project until the long-awaited update this week.

Presumably, the many misconduct allegations surrounding the controversial writer and director didn’t help the production.

The backlash against Whedon has been building since 2020 when “Justice League” star Ray Fisher accused the director of “gross, abusive and unprofessional” behavior on set. Several “Buffy” alums have also since spoken out about their troubling experiences, including Charisma Carpenter who said she was traumatized by Whedon’s behavior.

Amid the controversy, Whedon exited his HBO series “The Nevers” and has yet to release another project.

As for the reboot, when it was first announced, the project proved to be especially divisive among both fans and former stars of the show, who consider the seven seasons to be somewhat of a sacred television text.

Gellar, however, offered her general support in author Evan Ross Katz’s recent book “Into Every Generation a Slayer Is Born: How Buffy Staked Our Hearts,” in which she pushed for Zendaya to take over the lead role.

“I think they’ve left the door open in a wonderful way because I do think it would be interesting to see how someone born with that power does fend in this modern world and what the new demons are,” she said. “So maybe it’s a different Slayer, and in that case, I’m all for it because I’d be certainly interested to see how you handle being a Chosen One now and what injustices you are fighting and what the demons represent.”