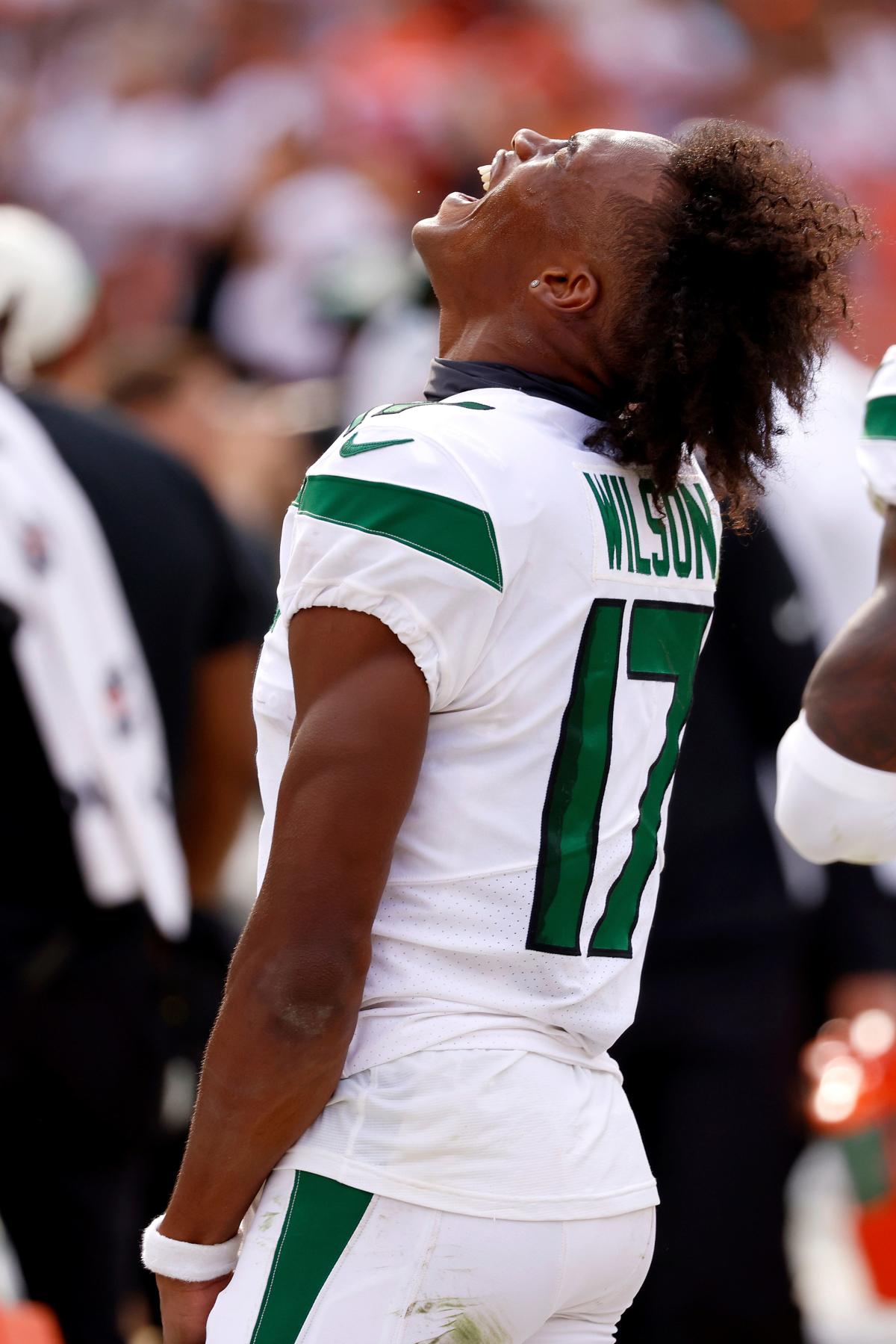 The Browns were poised to start the season 2-0 for the first time since 1993. That was so long ago, the quarterback for the Browns was Bernie Kosar and the head coach was Bill Belichick. And they still liked each other at that point.

Heck, the average gas price nationwide then was just $1.05.

Instead, the Browns are now 1-1 after falling 31-30 to the New York Jets at FirstEnergy Stadium on Sunday.

The downfall against the Jets began with a missed extra point by Browns rookie kicker Cade York. Then what looked like a blown coverage assignment by Cleveland let the Jets score touchdown on a 66-yard pass from Joe Flacco to Corey Davis.

The Jets recovered the onside kick after that, and moved the ball down the field. The game was essentially ended by former Ohio State star Garrett Wilson. The wide receiver pulled in a 15-yard touchdown from Flacco to tie the score. Kicker Greg Zuerlein put the Jets up 31-30 and Browns quarterback Jacoby Brissett threw an interception to finish it.

Suffice to say, Browns fans were pretty mad online after the game. Here’s what some are saying:

The Browns will be the Browns

All right, this one is a low blow.

Is Browns mascot Brownie the Elf the culprit?

Only the Browns could lose like this to Joe Flacco