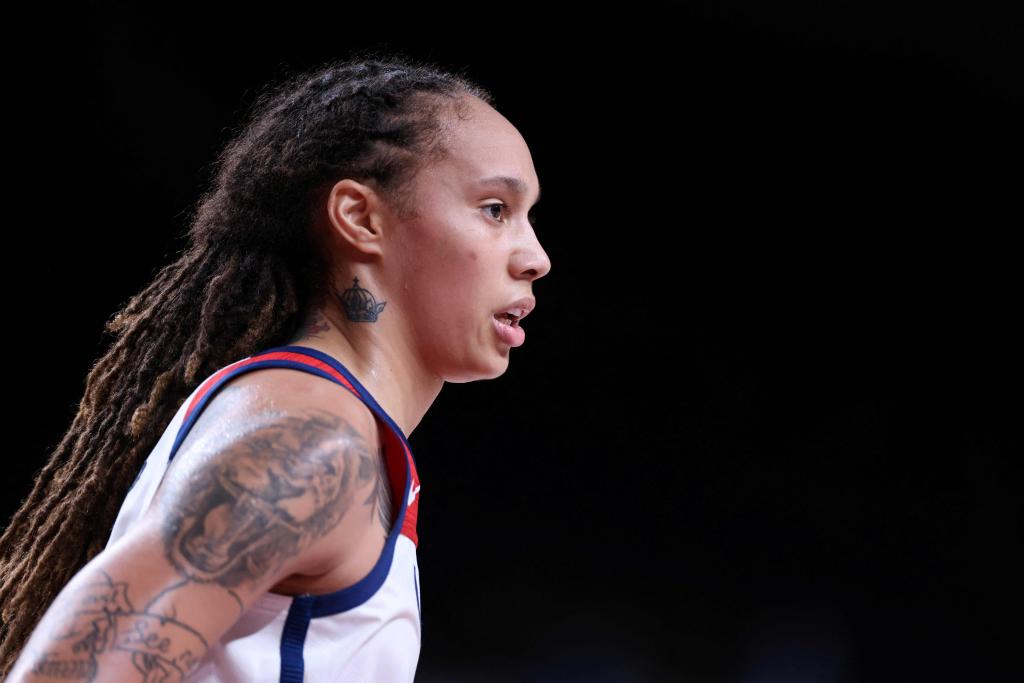 Brittney Griner reportedly can receive written correspondence from friends and family back in the United States but hasn’t heard her loved ones’ voices in over three months, according to CNN.

The American WNBA star, who was arrested in Moscow in February for allegedly having cannabis oil in her luggage, has been detained for more than 100 days.

The Phoenix Mercury center played for Russia’s BC UMMC Ekaterinburg during the WNBA offseason.

“Written communication from her wife, family, friends and global sport community has been a source of comfort for BG during her wrongful detainment, going without real time, regular contact with loved ones is inhumane,” Colas said.

A Russian court handling Griner’s case pushed her pretrial detention date until June 18, according to the report.

According to the report, the U.S. State Department condemned Russia’s actions and classified Griner as wrongfully detained. The office of U.S. Special Presidential Envoy for Hostage Affairs is working on the WNBA player’s case. Griner, a two-time Olympic gold medalist, can serve up to 10 years if convicted.

“It remains clear that Brittney Griner is being used as a political pawn and it is imperative that President Biden do whatever is necessary to return Brittney home quickly and safely.” Colas said.