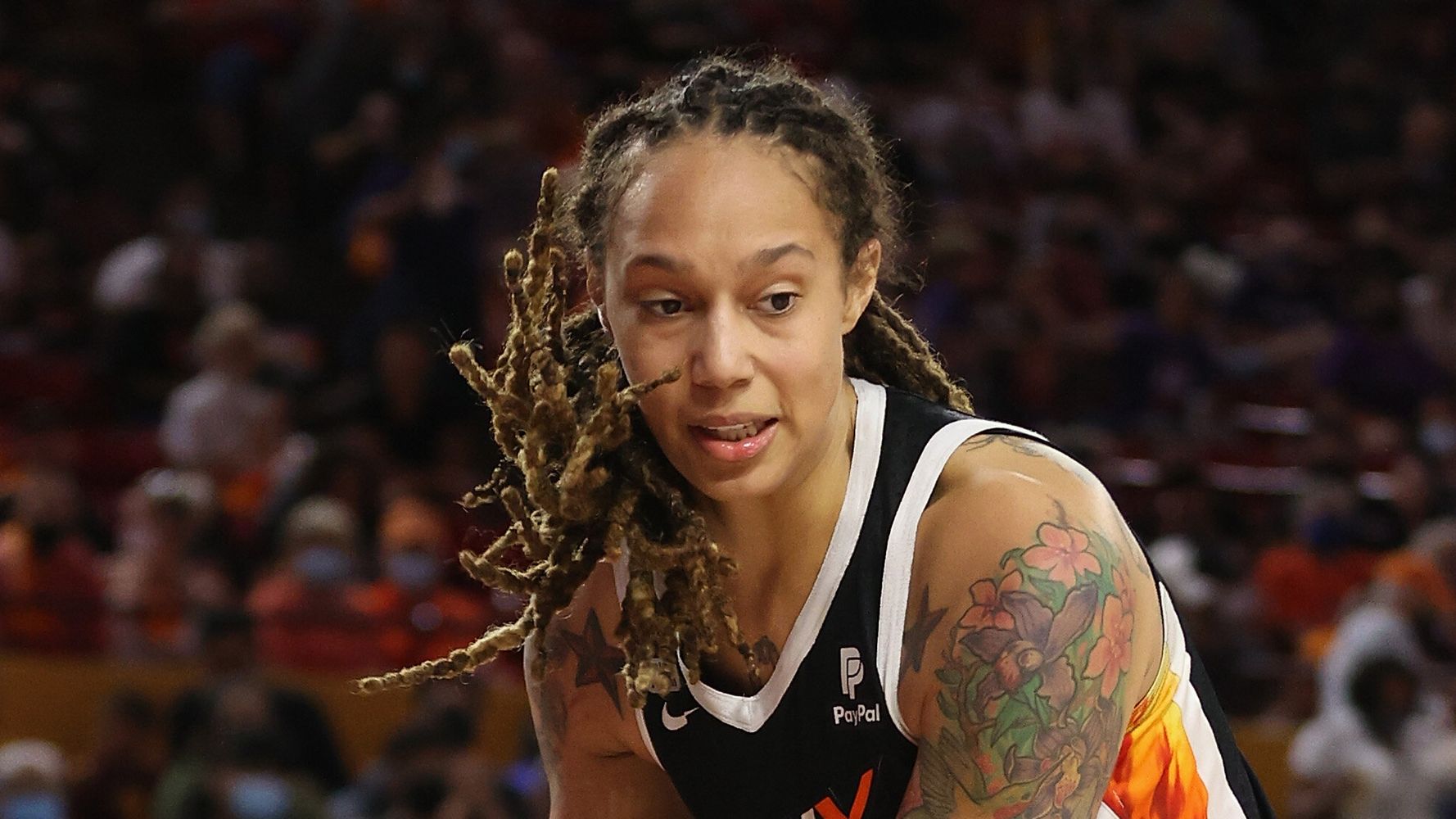 All the players at Sunday’s WNBA All-Star game took to the court in jerseys bearing fellow player Brittney Griner’s name and number.

Griner, a star of the Phoenix Mercury, has been detained in Russia on drug charges since February, after vape cannisters with cannabis oil were allegedly found in her luggage at Moscow’s Sheremetyevo Airport. She pleaded guilty last week.

Players on both teams wore jerseys with the number 42 throughout the second half of the All-Star contest at Chicago’s Wintrust Arena. The Phoenix Mercury logo and Griner’s name also appeared on the uniforms.

She pleaded guilty on Thursday to drug possession and smuggling, but said she had no intention of committing a crime, telling the Moscow court she packed in a hurry and included the canisters by accident.

She could face up to 10 years in prison if convicted of large-scale transportation of drugs.

She had been returning to Russia to play in the Russian League, where she plays in the WNBA off-season.