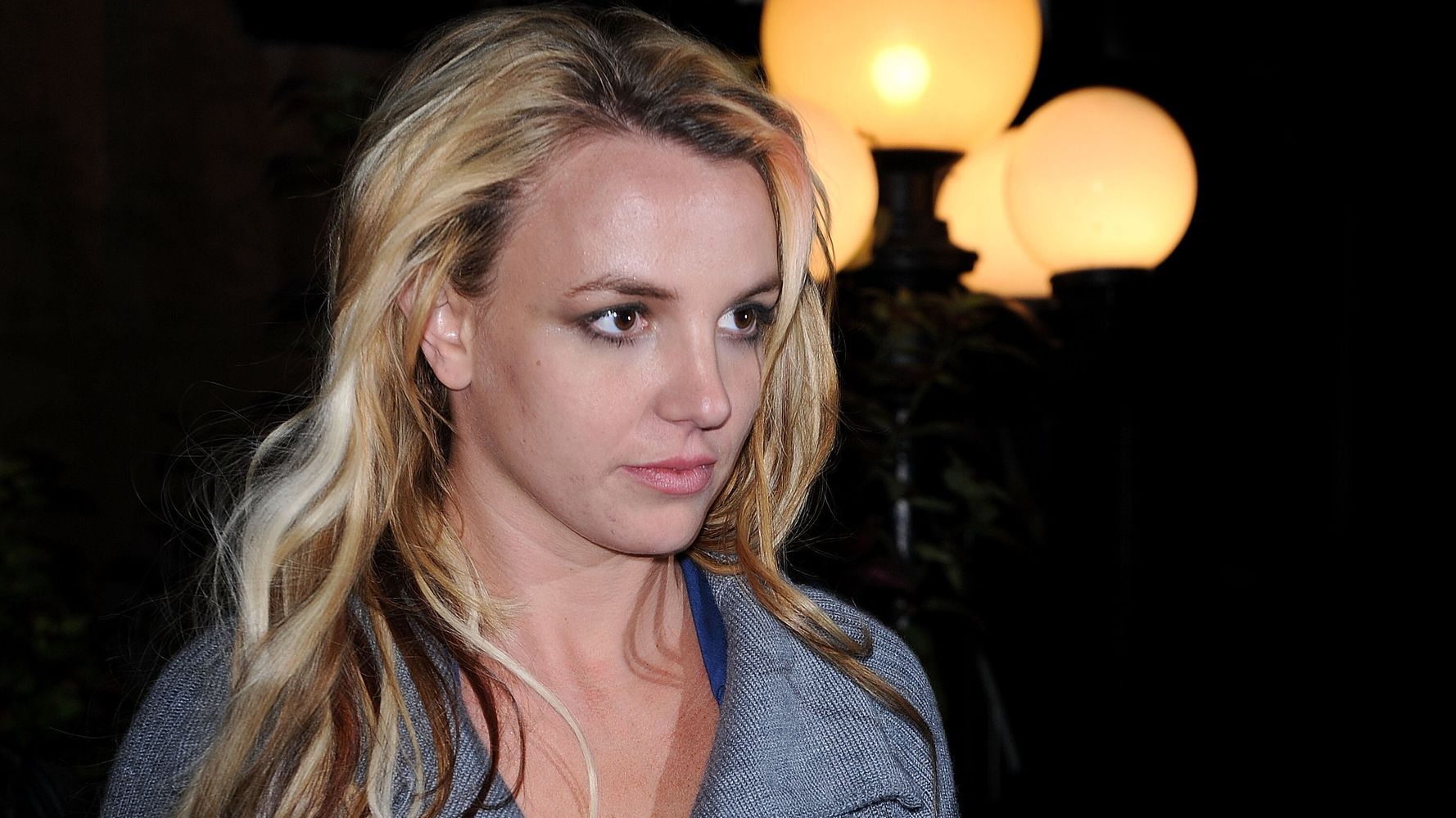 The singer, 40, announced in a joint statement with fiancé Sam Asghari via Instagram Saturday that she had a miscarriage.

“We have lost our miracle baby early in the pregnancy,” the statement reads. “Perhaps we should have waited to announce until we were further along however we were overly excited to share the good news.”

The couple asked for privacy during this “difficult” time.

“We are grateful for what we have in the process of expanding our beautiful family 💝 Thank you for your support.”

Spears is a mother to two sons with her ex-husband Kevin Federline — Sean Preston, 16, and Jayden James, 15. She seemed overjoyed to share the news that she was expecting her first child with her longtime partner Asghari in April.

“I got a pregnancy test … and uhhhhh well … I am having a baby,” Spears wrote in an Instagram post last month.

Asghari was also excited at the time, sharing on Instagram that “fatherhood is something I have always looked forward to.”

The loss comes after Spears expressed the desire to have more children.

In November, a judge dissolved Spears’ conservatorship, terminating a legal arrangement that placed her under her father’s supervision and put strict limits on her personal and financial freedoms for more than 13 years.

During the trail, Spears said that the restrictions placed on her by the conservatorship was preventing her from getting married and having a baby.

In the couple’s joint statement Saturday, they indicated that they’re not giving up on their dream of more children.

“We will continue trying to expand our beautiful family,” the statement said.