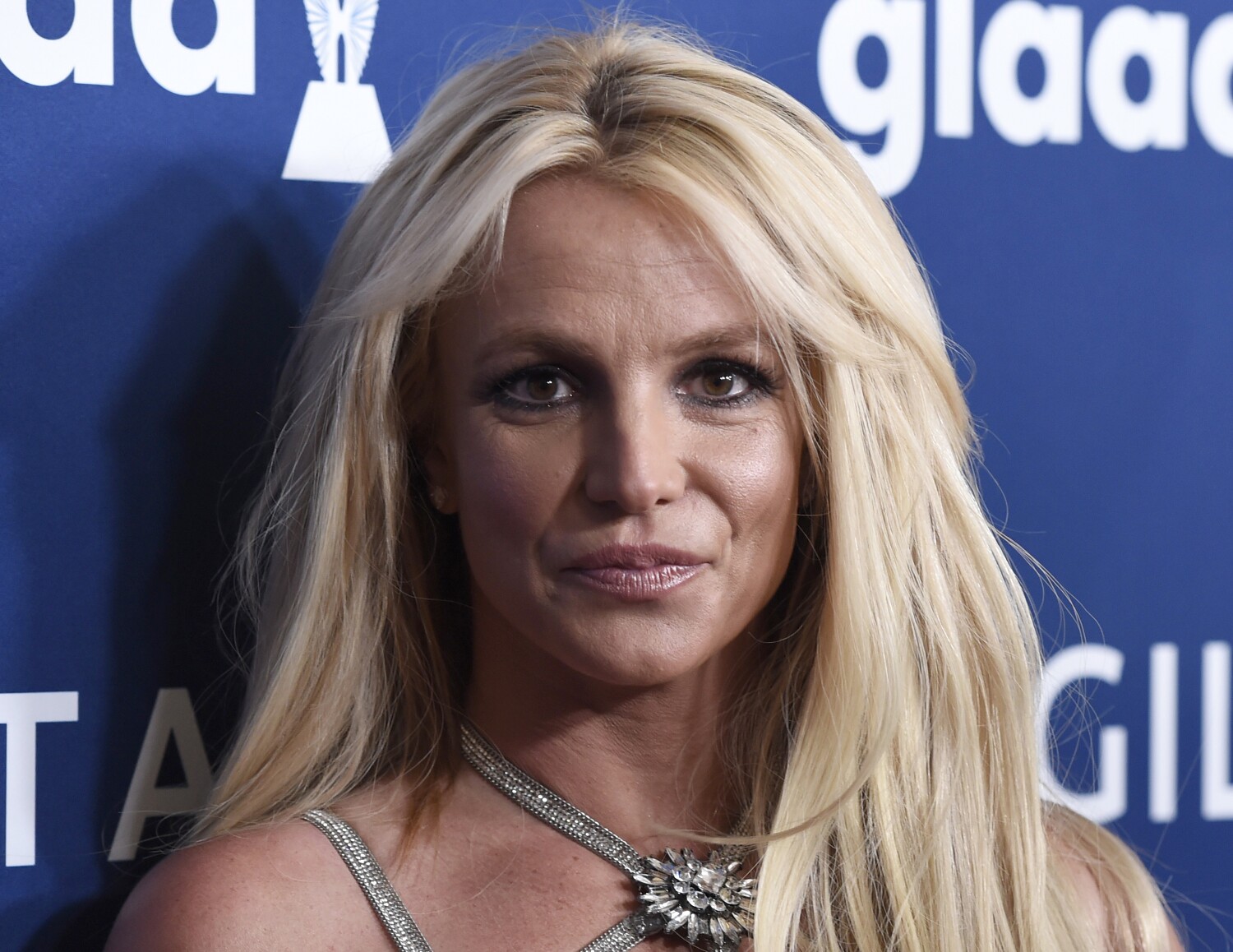 Britney Spears announced Saturday that she had miscarried.

“It is with our deepest sadness we have to announce that we have lost our miracle baby early in pregnancy,” the pop singer said in an Instagram post signed by Spears and her fiancé, Sam Asghari, 28.

The 40-year-old musician said she and Asghari will “continue trying to expand our beautiful family.”

In early April, Spears told her followers on Instagram that she was pregnant with her third child.

She expressed concern about having perinatal depression in the past.

“I have to say it is absolutely horrible 😔 … women didn’t talk about it back then … some people considered it dangerous if a woman complained like that with a baby inside her … but now women talk about it everyday … thank Jesus we don’t have to keep that pain a reserved proper secret 🤫 😬😬😬 …” she wrote.

Spears and Asghari, 28, got engaged in September after dating for nearly five years.

In her post on Saturday, she said the love between her and Asghari provides strength, and she asked for privacy “during this difficult moment.”