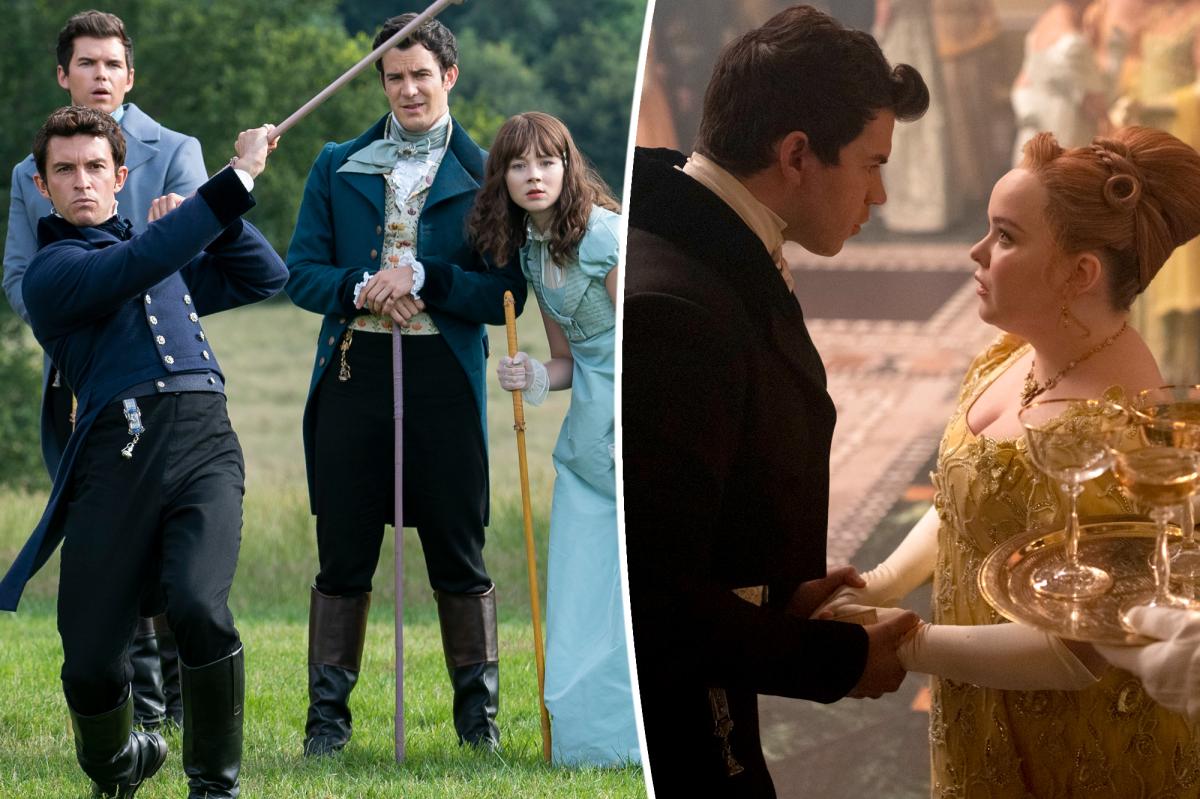 “Bridgerton” is officially back.

Daniel Francis, a classically-trained actor known for his role as Dave Shaw in the Netflix thriller “Stay Close,” will play Marcus Anderson.

His character is “a charismatic presence who lights up any room he enters, attracting the notice of certain matriarchs in the ton — and the ire of others,” according to the release.

Sam Phillips, a theater and TV actor who previously appeared on Netflix’s “The Crown, will play Lord Debling, a “genial lord with unusual interests,” the release states. His character, like Francis,’ will attract many suitors.

James Phoon, who is relatively new on the acting scene, rounds out the list of newbies. He’ll play Harry Dankworth, a character who “lacks” wit and intelligence, but more than makes up for it with his “serious good looks.”

Last month, Page Six spoke to another new cast member who was previously announced to be joining Season 3, actress Hannah Dodd, who will portray Francesca Bridgerton.

She told us exclusively at the ATX TV Festival that she is nervous about the fame that comes along with being on such a successful show, saying, “I can’t deal with it. I don’t know what to say. I don’t know how to handle those situations.”

The bigger focus of Season 3 will be on returning cast members Nicola Coughlan and Luke Newton, who play Penelope Featherington and Colin Bridgerton, respectively.

The duo – who have seemingly settled into their stardom – gave a glimpse into their excitement for the new season in a teaser filmed on set of the Regency romance series.

“Bridgerton Season 3 filming has officially begun,” Coughlan, 35, says in the clip from inside a carriage, while sporting a beautiful updo typically worn in the 1800s and a modern hoodie.

Newton, 29, with his hair perfectly coiffed and wearing a T-shirt and sunnies then adds, “Let’s go,” before climbing into the carriage himself.

According to Netflix, Penelope has given up on her long-held crush on Colin in Season 3 after “hearing his disparaging words about her last season.”

As a result, the profound writer has “decided it’s time to take a husband” who will “provide her with enough independence to continue her double life as Lady Whistledown.”

Meanwhile, Colin has “returned from his summer travels with a new look and a serious sense of swagger,” but is “disheartened” by Penelope’s “cold shoulder.”

In an effort to win back her friendship, the eligible bachelor offers to help her find a husband – but begins to fall for her in the process, causing him to “grapple” with whether his feelings are “truly just friendly” or more, per Netflix.