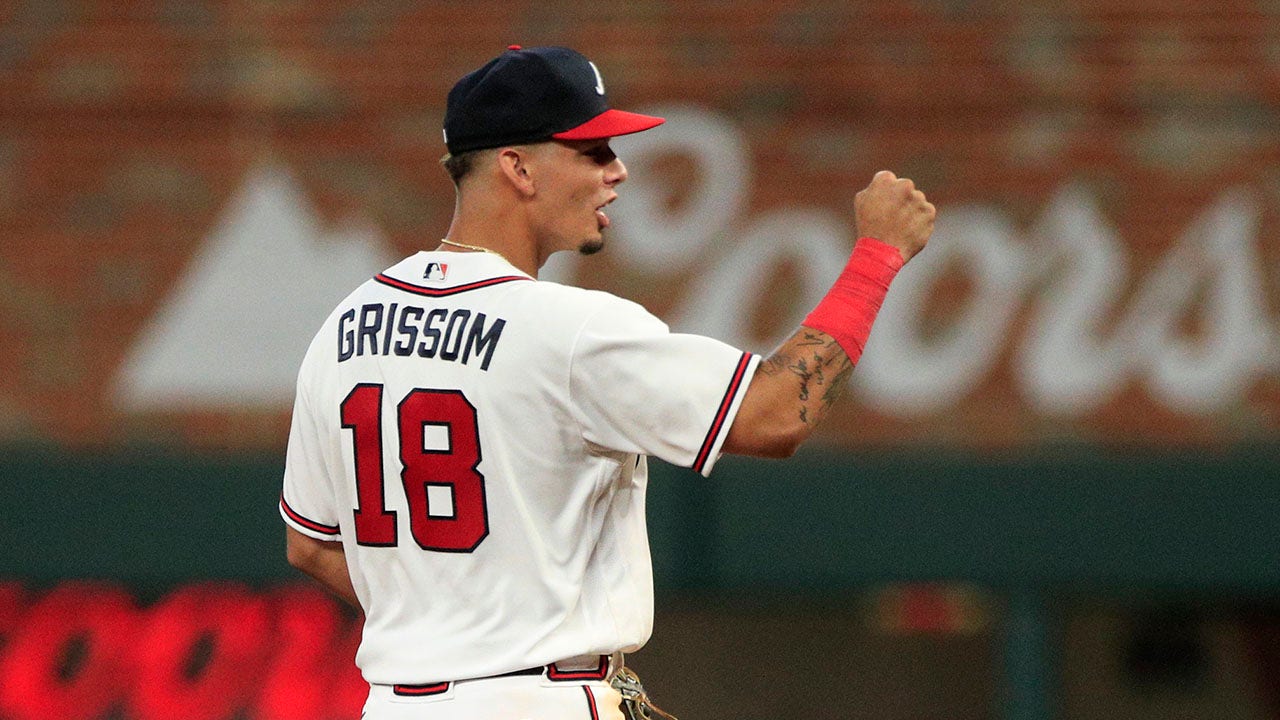 The Atlanta Braves and the New York Mets have been rivals since long before Vaughn Grissom was even born.

He’s only played in 15 games with the Braves, but the rookie second baseman already understands the rivalry between the two NL East foes.

Atlanta Braves rookie second baseman Vaughn Grissom reacts to the end of the game against the New York Mets at Truist Park in Atlanta, Georgia, on Aug. 16, 2022.
(Jeff Robinson/Icon Sportswire via Getty Images)

Grissom was drafted by Atlanta in the 11th round of the 2019 MLB Draft, but he didn’t think that would be the case. In fact, he actually thought he would be headed to Queens.

“I thought I was going to be a Met, which would have been terrible,” Grissom said, via MLB.com.

Vaughn Grissom of the Atlanta Braves reacts after hitting a two-run home run against the Boston Red Sox during the seventh inning at Fenway Park in Boston, Massachusetts, on Aug. 10, 2022.
(Brian Fluharty/Getty Images)

Grissom got the call up to the big leagues from Double-A earlier this month and has performed exponentially well, slashing .382/.424/.600 with three home runs, three doubles and 10 RBI. In four games against the Mets since his call-up, he’s hitting .429 with a .967 OPS.

Grissom may just want to warm up to the Atlanta faithful, but the Mets do currently lead the defending World Series champion Braves by 1.5 games in the NL East.

The teams have one more three-game series, which will be played in Atlanta during the last week of the regular season. The winner of the division will likely be the second seed in the National League, and receive a bye right to the NLDS. The other will likely fall to the top NL Wild Card spot, which is the fourth-seed.

The Mets and Braves have not played each other in the postseason since the 1999 NLCS, which the Braves won in six games.