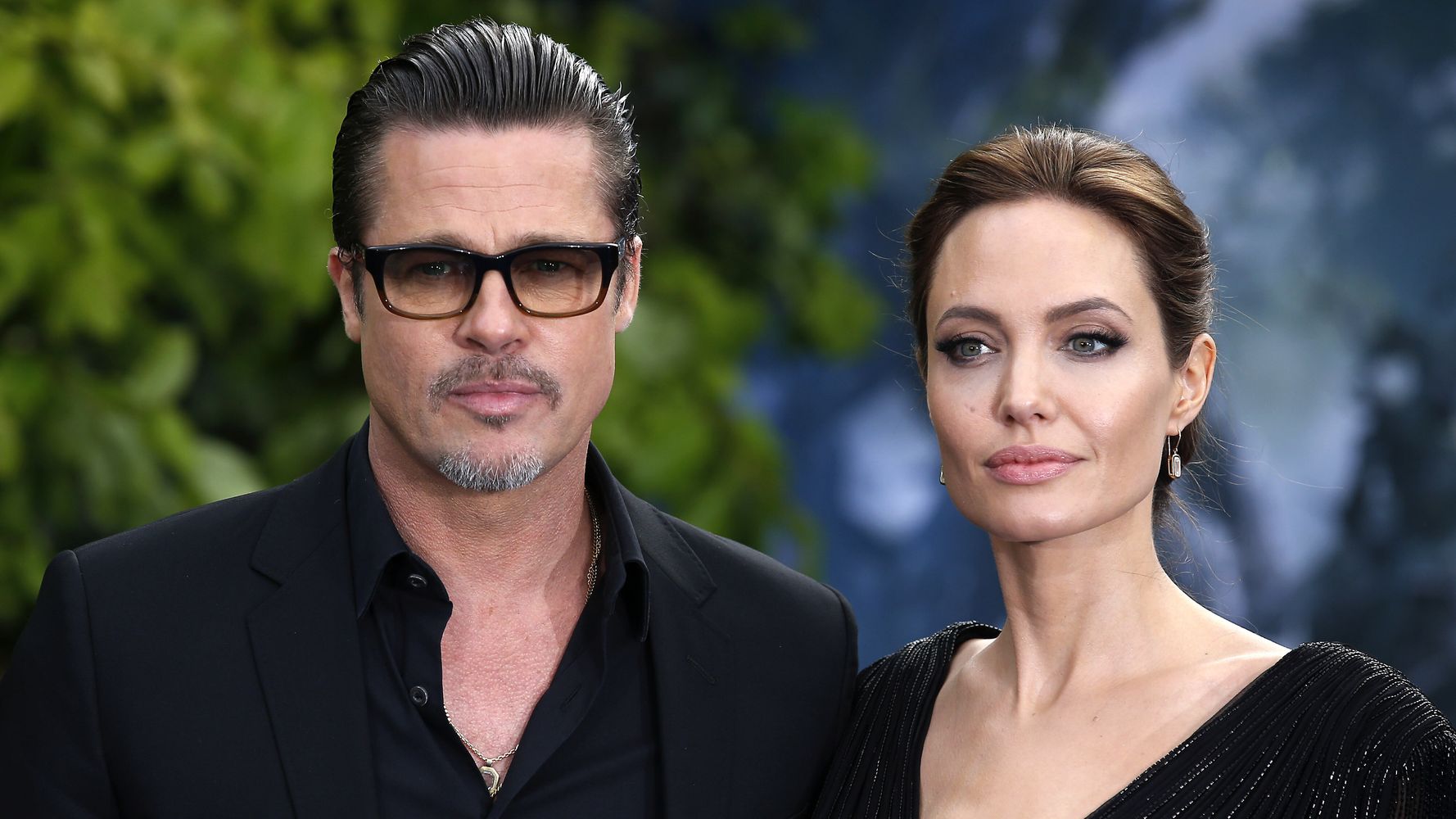 While legally separated since 2016, Brad Pitt and Angelina Jolie are not yet divorced — and are still fighting over assets.

Their current dispute regards the Château Miraval winery in Correns, France, where two got married in 2014, according to Vanity Fair. The former couple took control over the award-winning company and moved into its main chateau in 2008.

Pitt sued Jolie in February 2022 after she sold her stake in in the winery in October 2021 to Tenute del Mondo, the Stoli Group’s wine division owned by Russian billionaire Yuri Shefler, according to People. Pitt alleged Jolie’s business Nouvel owed his Mondo Bongo company the right to first refusal on that sale.

The sale spawned a litany of lawsuits between the two in the U.S., France and Luxembourg, according to Page Six. Jolie won an important battle Friday in Los Angeles when a judge denied a request from Pitt’s legal team to refuse her subpoena to share related documents with Jolie’s lawyers.

Sources from both sides of the dispute told Page Six that Pitt believes retaining ownership of the company would be a wise business decision — while others claim his anger toward Jolie has impeded his business sense.

The 1,200-acre property itself, meanwhile, is certainly one to behold.

Château Miraval is not all vineyards and olive groves — it also contains pine forests, a moat, a fountain and private lake. Pitt and Jolie signed a long-term lease on the sprawling estate in 2008, when their neighbors included Johnny Depp and David and Victoria Beckham.

The former couple purchased the property outright for $60 million in 2012 and were wed in a 13th-century chapel on the grounds. Situated along an ancient Roman trade route, the villa was a huge draw in the 1970s when former owner Jacques Loussier, a musician, built a recording studio. Hits like Sade’s “Sweetest Taboo” and AC/DC’s “Heatseeker” were recorded at the villa. Icons including Elton John, Morrissey and Belinda Carlisle held recording sessions at the chateau as well.

As for Pitt, the actor told GQ in a June profile that he spent the last year searching for literal gold on the property. Pitt said he was told there were “millions of dollars worth of gold” hidden on the grounds by its medieval owners and became “obsessed” with the quest to find it.

While he came up short — and discovered that his source was merely an individual hoping to make him an investor in a radar company — Pitt fondly remembers the search as “exciting.”