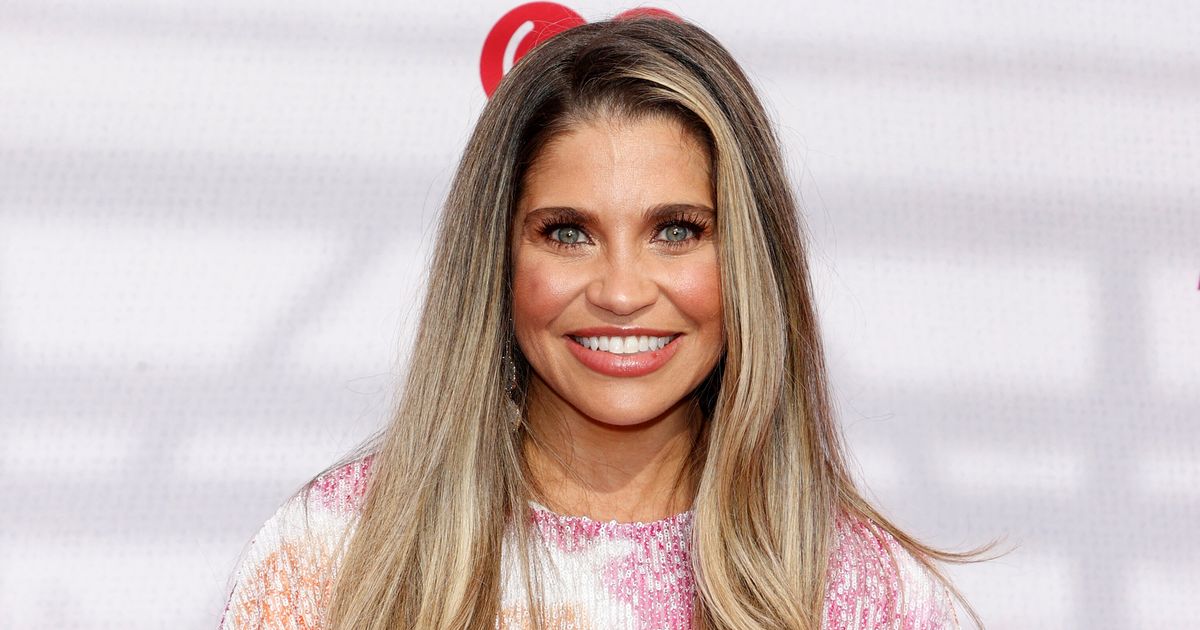 Danielle Fishel revealed that after she rose to fame as a preteen in “Boy Meets World,” she was catfished by an adult man posing as a young female fan.

The actor opened up about the disturbing experience in a recent episode of the “Pod Meets World” podcast.

“When we first started getting fan mail, I also read them all and responded to them all. I got a letter in ’93 from a young girl and she included pictures of herself in it, and she was in gymnastics,” Fishel recalled. The actor would have been 12 years old at the time.

“She wrote me this handwritten letter that she was a fan, and I wrote her back and she sent me another letter and we started this correspondence back and forth. I felt very close to her, and one of the things she talked about regularly was that both of her parents died when she was young and she lived with her older brother,” she continued.

One of the letters included what the girl said was her phone number. Fishel called it, but every time she did, she’d reach a voicemail with the brother’s voice. She would never get a call back.

Fishel said she eventually realized that it was a man pretending to be a girl, recalling that her mom figured it out after “we got a letter from her brother saying that she had died.”

Things then took an even more disturbing turn when the man began stalking her.

“He started showing up at my school and telling people he was there to pick me up,” she recalled.

Fishel didn’t share how the ordeal came to an end. Her former co-star Rider Strong said he had also felt overwhelmed and uncomfortable during the later seasons of the show because he was receiving thousands of letters from fans each week.

Strong, Fishel and Will Friedle host the podcast together to revisit their time on the sitcom and discuss their consequential experiences as child stars.