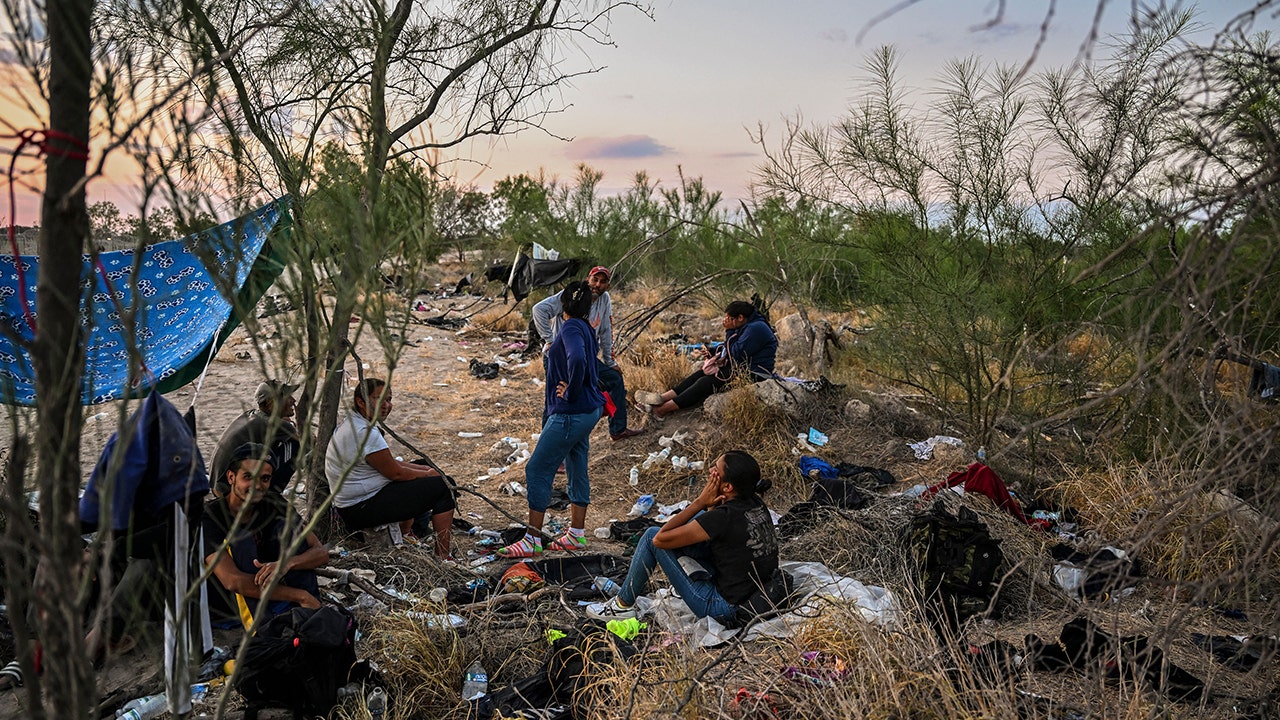 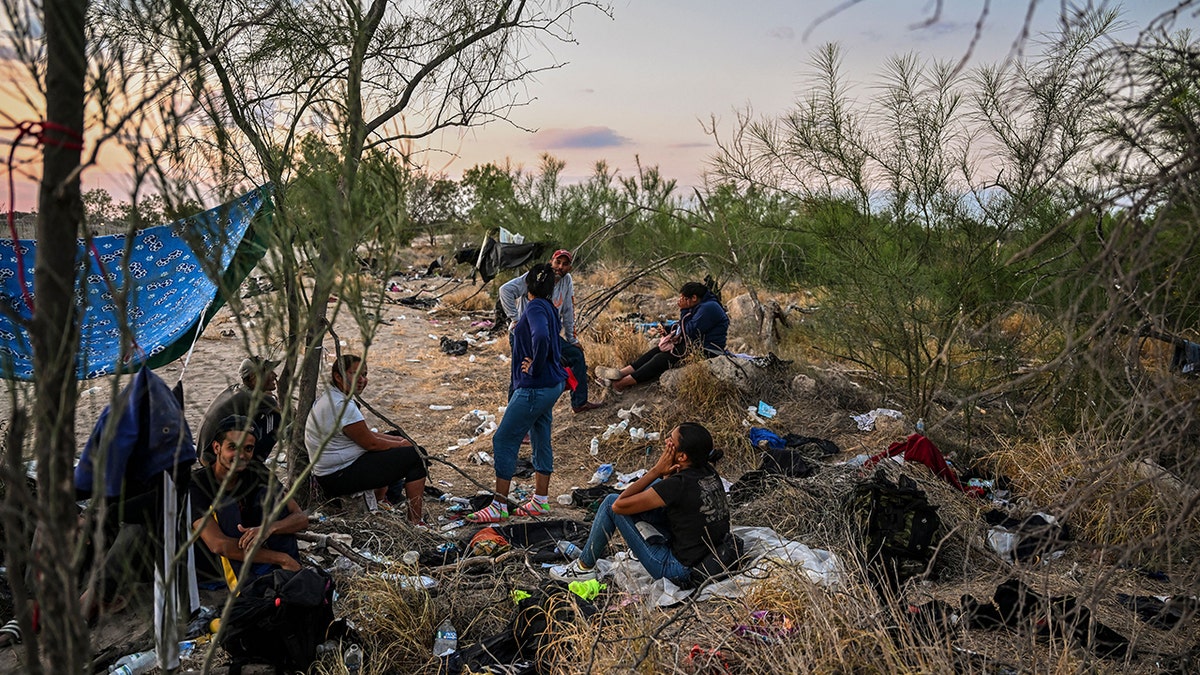 The U.S. Border Patrol is warning migrants attempting to illegally enter the U.S. not to do so amid record-high temperatures and intense weather, which recently resulted in at least nine deaths.

Customs and Border Protection (CBP) Chief Patrol Agent Jason Owens of the Del Rio Sector released a “warning of extreme importance” to those wanting to cross the U.S.-Mexico border as passage through the Rio Grande has become “more dangerous.”

The warning comes as migrants continue to cross the Del Rio Sector by the hundreds, he said.

“The currents of the Rio Grande have become more dangerous due to recent and continuing rainfall and more rain is forecasted for the coming week,” Owens said. “Despite these adverse conditions, U.S. Border Patrol, Del Rio Sector continues to encounter more than 100+, 200+ attempting to cross the Rio Grande daily.”

The recent weather patterns have caused at least nine deaths and the Border Patrol is asking migrants to refrain from crossing “in an effort to prevent further loss of life.”

On Saturday, CBP said a ninth individual had died after a large group of migrants attempted to cross the Rio Grande earlier in the week. The announcement came after the bodies of eight migrants were found. Six were found by CBP agents while two were found by Mexican authorities.

Fifty-three migrants were apprehended by U.S. authorities, including 37 migrants who were rescued from the water by Border Patrol agents. Mexican authorities also arrested 39 people during the same incident.

In August, CBP said its agents discovered bodies of more than 200 migrants in the Del Rio sector this fiscal year.