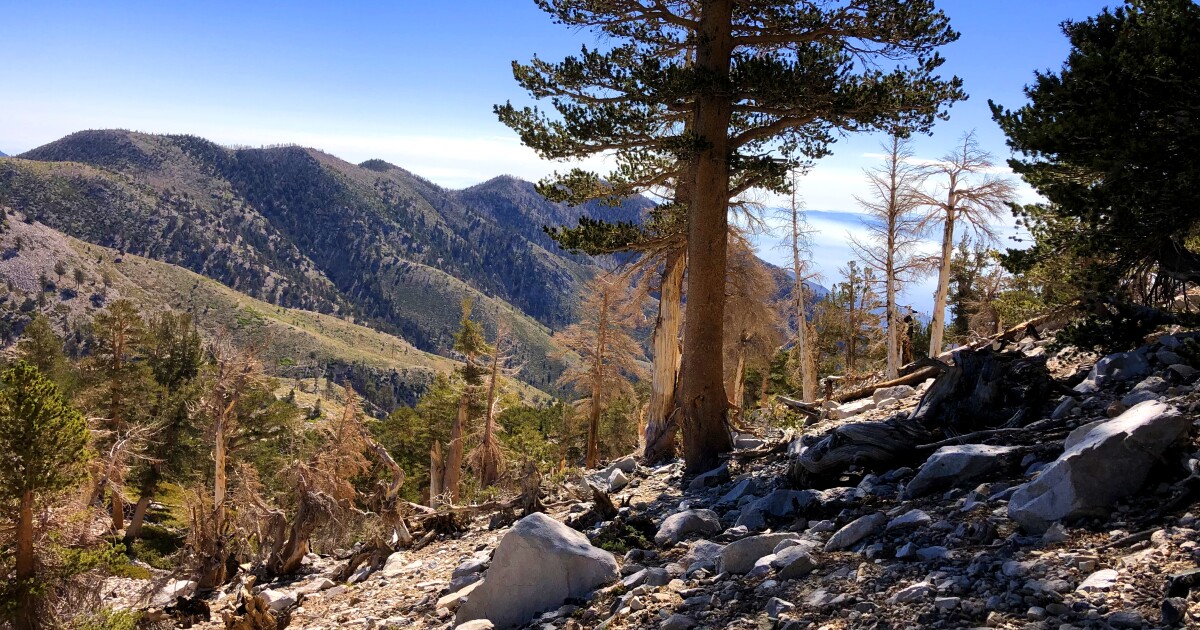 The body of a 33-year-old hiker was found a day after witnesses reported hearing someone yelling for help in the San Bernardino National Forest.

On Saturday evening, authorities received a call that Robert Carey Jr. from Calimesa had not returned from a hike to San Gorgonio Peak in the San Bernardino Mountains. Family members told authorities that Carey was an experienced hiker but had not traveled to the peak before, according to the San Bernardino County Sheriff’s Department.

Dispatchers received reports from witnesses near Forest Falls of an unidentified person yelling for help shortly after they were notified Carey was in the area. Emergency rescue crews were deployed, according to the San Bernardino County Sheriff’s Department, including a helicopter crew that spotted an unresponsive male at the base of the Big Falls Waterfall.

A helicopter crew was dropped to the base of the falls to recover Carey’s body but had to postpone their operation until daylight because of the danger of the rescue operation. Emergency personnel returned Sunday to recover Carey’s body. It was estimated that he fell close to 80 feet. The San Bernardino County Coroner’s Division arrived and identified Carey, according to authorities.

Carey’s family thanked rescue personnel, according to the sheriff’s department.