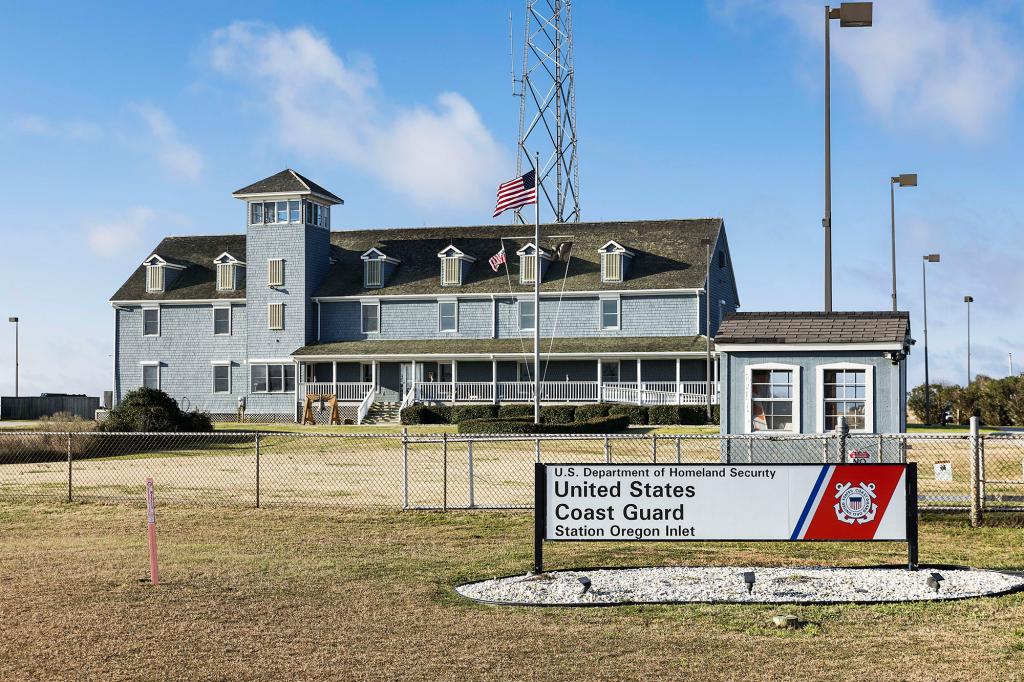 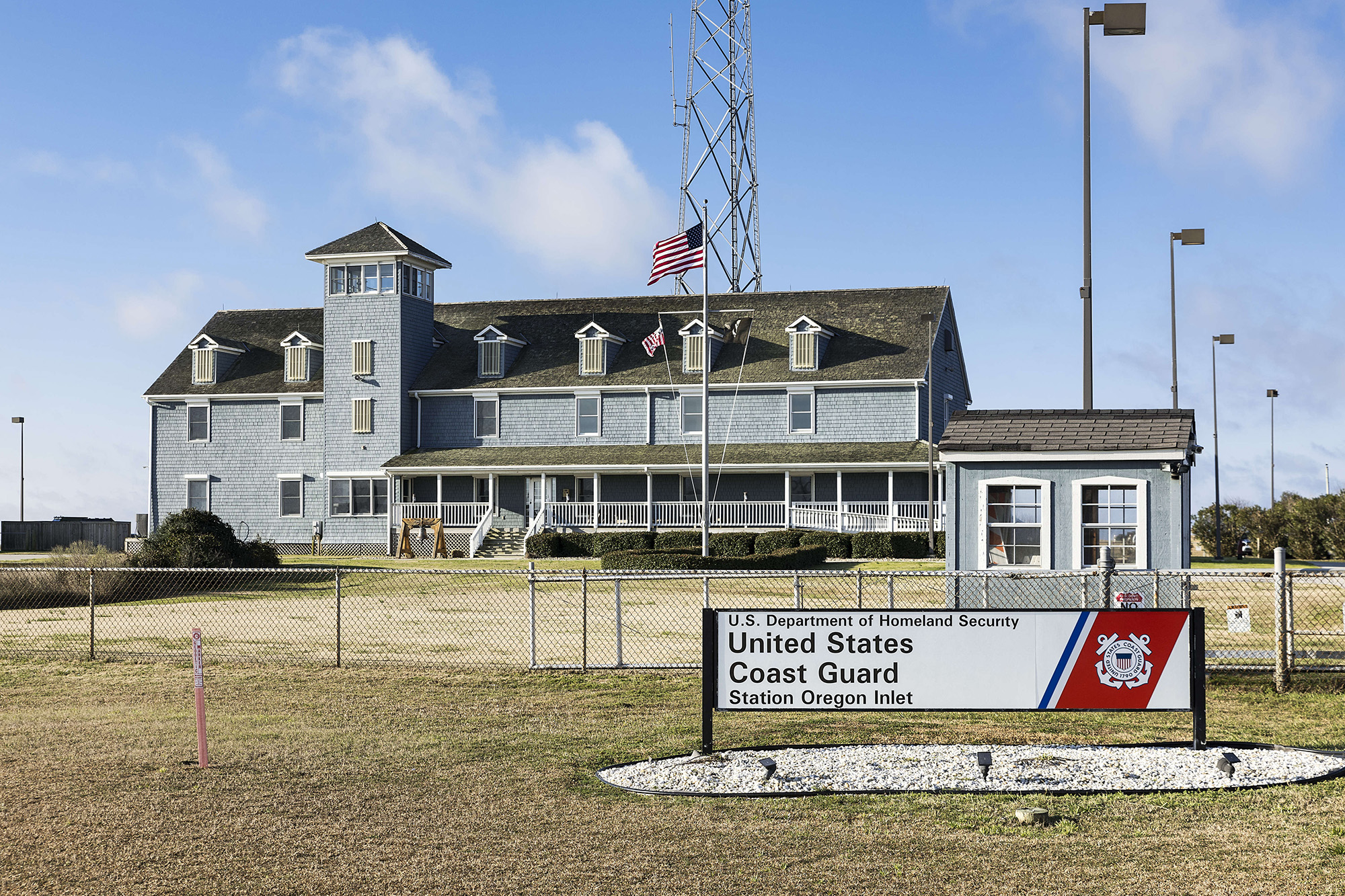 A body was found off the North Carolina coast after an empty boat was spotted circling the water.

The US Coast Guard received a report at approximately 3:40 p.m. Friday about an empty 16-foot white center console boat traveling in circles near Emerald Isle, outside Bogue Inlet Pier, near the beach, Coast Guard Lt. Andrew Jacot told both the Carteret County News-Times and WITN on Sunday.

The Coast Guard deployed a rescue boat and a helicopter to search for the driver of the boat, whose body was soon located about a mile off Bogue Inlet.

Jacot said the deceased man’s family told authorities he had gone out fishing alone. He was not immediately publicly identified.