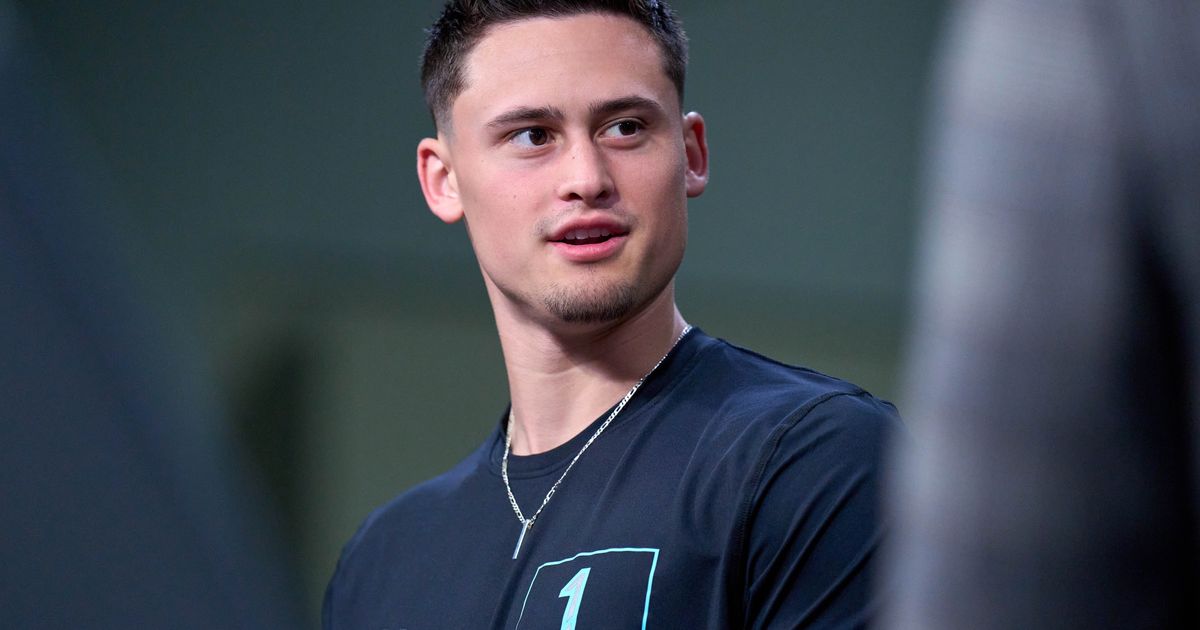 ORCHARD PARK, N.Y. (AP) — In the face of a major public backlash and internal questions over the decision to award Matt Araiza the punting job, the Buffalo Bills reversed course by cutting the rookie on Saturday, two days after a lawsuit was filed alleging the player and two college teammates gang-raped a teenager last fall.

The decision to cut ties with their sixth-round draft pick out of San Diego State comes after Buffalo cleared the way for Araiza to take over the punting duties by releasing returning veteran Matt Haack on Monday.

The Bills opted then to keep Araiza even while being aware of the allegations made against him since late July. The team then stood by the player by announcing it “conducted a thorough examination” into the matter a day after the lawsuit was filed.

Araiza’s release begins to ease a crisis which has shaken the team as reflected by coach Sean McDermott having difficulty containing his emotions while discussing the situation following a 21-0 preseason loss at Carolina on Friday night.