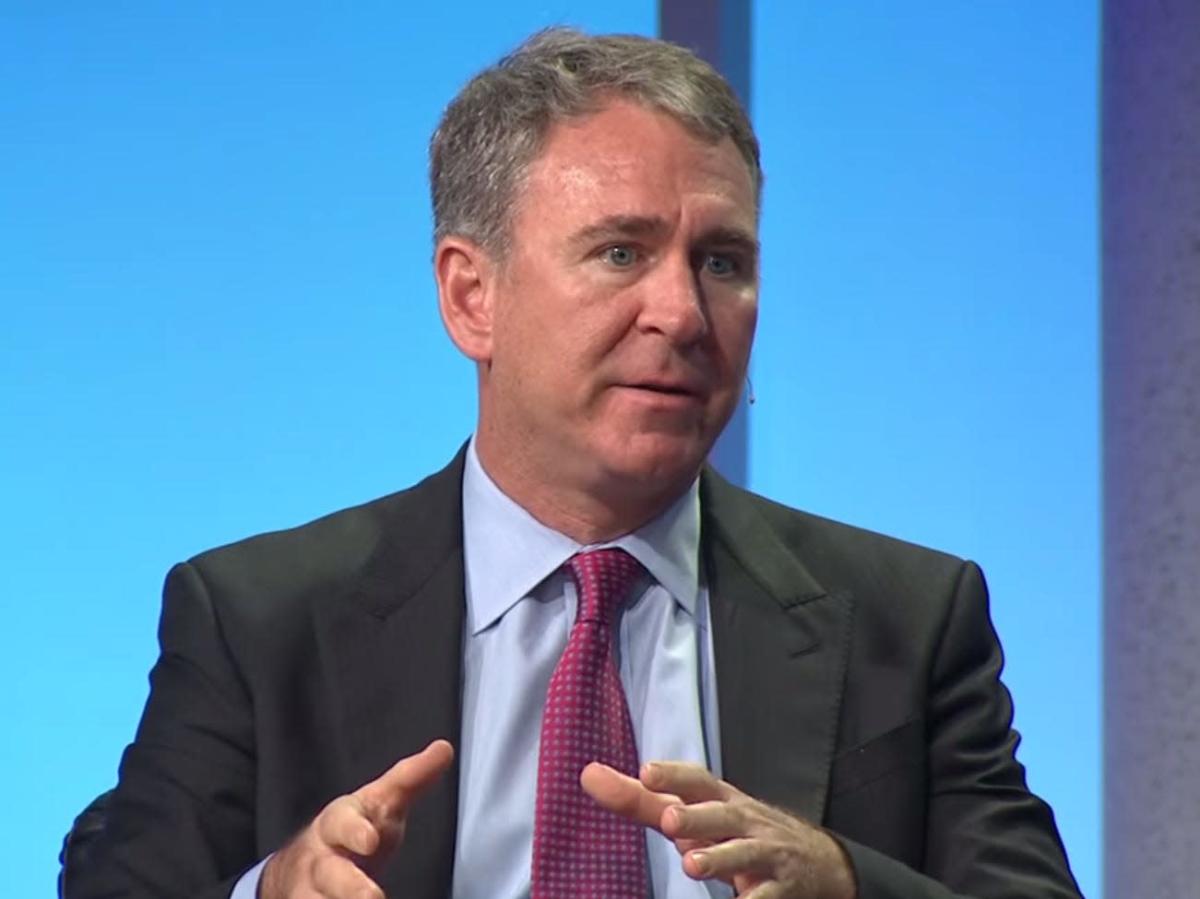 Billionaire hedge fund manager Ken Griffin has paid $8 million for a ticket to ride a Blue Origin rocket to space.

The Citadel founder won a seat on a New Shepard mission at auction Monday night — but will donate it to a New York schoolteacher, Christie’s auctioneer Lydia Fenet told Bloomberg.

The $8 million Griffin paid represents a $20 million price drop from the first ticket sold for a crewed Blue Origin spaceflight — although one of the passengers on the first flight was Blue Origin founder Jeff Bezos.

The proceeds from Monday’s seat sale will go to the Robin Hood foundation, a charity fighting poverty in New York, Bloomberg said. The ride bought by Griffin is set to take place in the first half of 2023, per Bloomberg.

The winning bid for a seat on Blue Origin’s first crewed mission, which went to auction almost a year ago, was $28 million. The winner, crypto entrepreneur Justin Sun, ultimately gave his seat to 18-year-old Oliver Daemen, son of the CEO of Somerset Capital Partners, an investment firm. The money raised from that auction went to Blue Origin’s foundation Club for the Future.

Billionaires, including Bezos and SpaceX CEO Elon Musk, have said they plan to reduce the cost of spaceflight to make it affordable for the average person.

However, space law experts told Insider’s Grace Kay that the current technology used in rocket launches is too expensive for everyday people.

On Monday, Blue Origin announced the passengers for its fifth crewed launch to the edge of space. They include investor Evan Dick; Katya Echazarreta, a former NASA test lead and the first Mexican-born woman to fly to space; and the businessmen Jaison Robinson and Victor Vescovo.