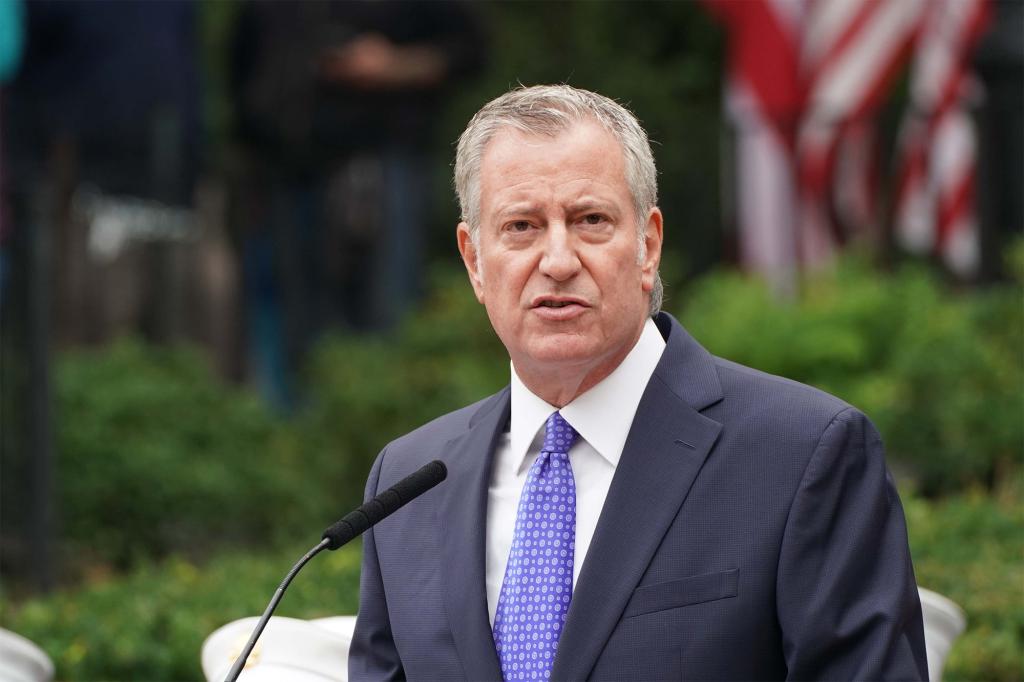 Former Mayor Bill de Blasio talked up his two terms in office in a Wednesday night candidate forum for a rare open seat in Congress representing the five boroughs.

“We broke the back of the forces that were holding back fairness and inclusion and equality,” the progressive stalwart told an audience at the event hosted by the LGBT Center on West 13th Street.

Republicans are expected to make big gains in the US House based on polling and historic trends though Democrats are hoping to hold their slim majority.

“I feel like we are getting just had this endless stream of analysis quote, unquote, analysis telling us just get used to the fact that we’re going to lose in November because of these historical patterns and all and I don’t buy it,” de Blasio said Wednesday night.

Jones, Niou and Rivera leveraged their records in elected office while making their own case to the left-leaning crowd Wednesday night.

Jones currently represents a district north of the city, but opted to run for the 10th Congressional District after fellow Democratic Rep. Sean Patrick Maloney set off an inter-party war by announcing a run in a newly drawn, left-leaning district representing much of Jones’ current district.

“[Republicans] cannot be allowed to take back control of the House of Representatives,” Jones – one of the first gay, Black men elected to Congress in New York — told the crowd Wednesday night.