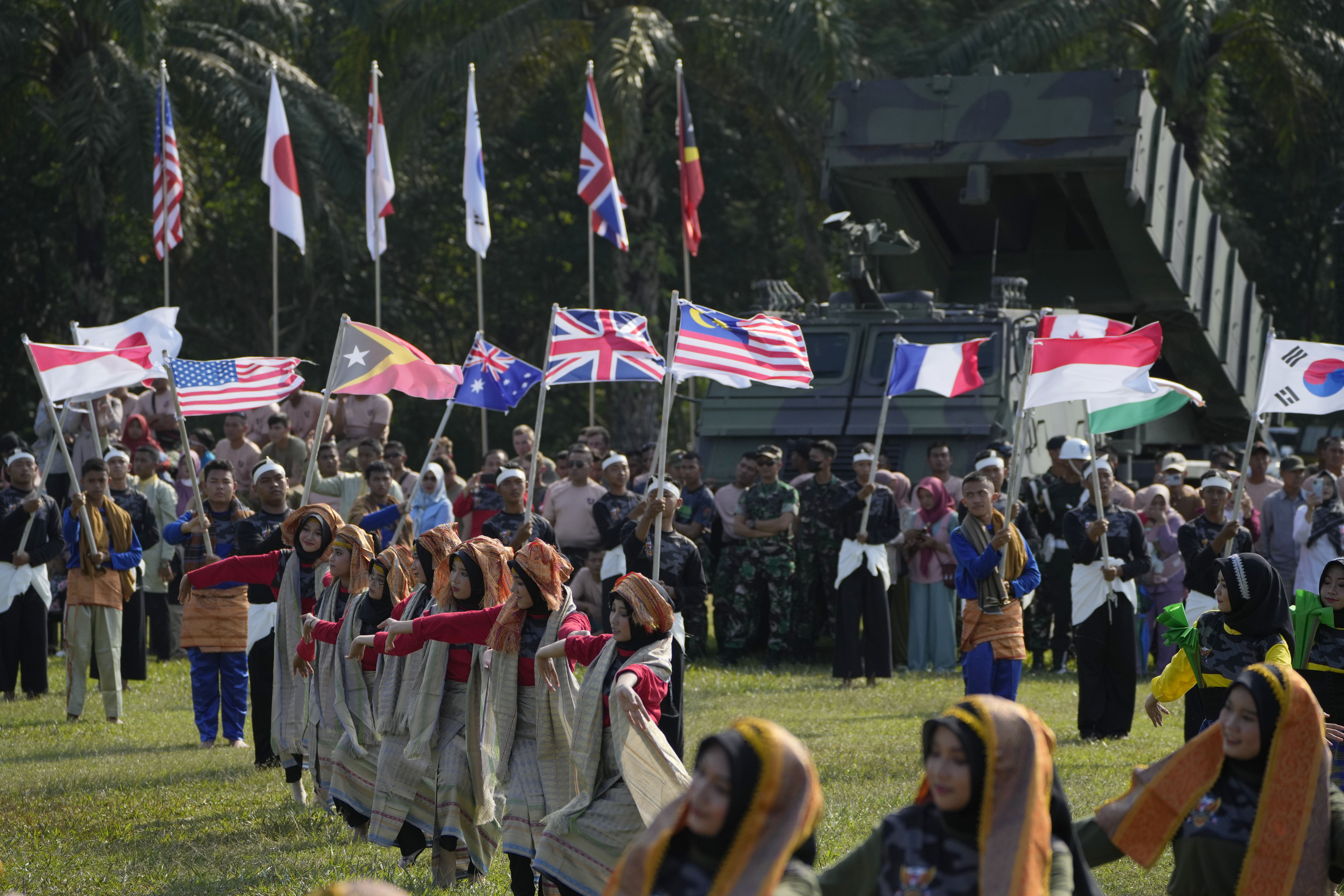 Biden’s challenge at the summit will be to overcome a U.S. credibility gap underscored by Beijing’s controversial security pact with Solomon Islands’ and island countries’ skepticism about the U.S. commitment to address the existential threat they face from climate change.

“Chinese activities in the Pacific earlier this year, to include the signing of the China-Solomon Islands security agreement and Chinese Foreign Minister Wang Yi’s eight-nation, 10-day tour of the Pacific to forge consensus on Beijing’s Common Vision statement, has served as a wake-up call for the U.S. as it competes in this geostrategically sensitive and important region,” said Derek Grossman, senior defense analyst at the RAND Corporation. “The summit will afford Washington the opportunity to not only deepen its ties with the Pacific island nations as a group, which they strongly prefer, but also to symbolically push back on the notion that the U.S. is somehow losing influence there to China.”

The Solomon Islands’-China security agreement — sealed despite strong objections from the U.S., Australia, Japan and New Zealand — served as a rebuke of U.S. diplomatic disengagement with Oceania in recent decades that has created an opportunity for China to boost its influence in the region. And it has spurred a flurry of U.S. diplomatic outreach to the Solomons and other Pacific island nations to reverse perceptions that the U.S. has abandoned the region.

Daniel Kritenbrink, assistant secretary of State for East Asian and Pacific Affairs, and Kurt Campbell, the National Security Council’s Indo-Pacific coordinator, led the charge with an April tour through Solomon Islands, Fiji and Papua New Guinea “to advance a free, open, and resilient Indo-Pacific,” the State Department said in a statement.

The visit reaped U.S. commitments, including the reopening of the U.S. embassy in Solomon Islands and agreements to “advance initiatives on climate, health, and people-to-people ties,” the State Department said at the time. In June, the U.S., in partnership with Australia, New Zealand, Japan and the United Kingdom, launched the Partners in the Blue Pacific initiative to “forge closer connections with Pacific governments,” a joint statement said.

A month later, Vice President Kamala Harris hosted a meeting of the Pacific Forum in which she announced that the U.S. would open embassies in Kiribati and Tonga and restore Peace Corps deployments to the region. In August, Deputy Secretary of State Wendy Sherman convened a meeting of Pacific island country representatives in Wellington, New Zealand where she pledged U.S. help in “combating climate change, countering illegal, unregulated, and unreported (IUU) fishing, and supporting inclusive economic development.”

But skepticism abounds about the effectiveness of the administration’s efforts to reassert U.S. dominance in the region.

A key pending deliverable is the extension of soon-to-expire treaties with Micronesia, Palau and the Marshall Islands to firewall those countries from Chinese diplomatic inroads. The treaties, called Compacts of Free Association, obligate the U.S. to provide the three countries financial assistance and rights of visa-free migration and give the U.S. the right to deny outsider access to those countries’ waters, airspace and land. The COFAs for Micronesia and Marshall Islands expire in 2023, while Palau’s expires in 2024.

Micronesia’s President David Panuelo urged the administration in February to accelerate those negotiations, prompting Kritenbrink to declare them “a top priority.” Biden appointed in March Joseph Yun as the State Department’s special presidential envoy for compact negotiations. Yun visited the Marshall Islands in June as part of ongoing efforts to extend the treaties, but there is no firm timeline for when Yun might seal COFA extension deals.

That flurry of diplomatic activity reflects U.S. perceptions of the tangible threat posed by China’s diplomatic inroads in a region whose sea lanes are a vital strategic corridor linking Australia with allies and partners in the Indo-Pacific.

“The U.S. has to worry about each of these countries and what direction they’re going to drift in,” said Howard Stoffer, associate professor of national security at the University of New Haven. “The Chinese are going to offer them money, so we have to be able to offer them other things like strategic military protection in the event of attack and assure them that we’re fulfilling our obligations under the Paris [climate] Agreement because a lot of these countries will be underwater [due to rising sea levels].”

The U.S. record on addressing climate change has hindered its Pacific island diplomatic overtures. The Trump administration adopted a policy of climate change denial and withdrew the U.S. from the Paris climate agreement in 2020. But China has made climate change a key prong of its regional outreach.

Washington has sought to offset China’s regional climate diplomacy by proposing in July to triple funding for ocean resilience in the region to $60 million annually over the next decade. But that’s a pittance compared to Chinese largesse. And with Congressional approval for that spending uncertain, it will only compound Pacific island nation skepticism about the U.S. commitment to meaningfully address the region’s climate concerns.

“It’s not like the U.S. is starting from zero in its relationship with a lot of the Pacific island states on climate, but I get the sense that the political-military issues are at the top of the [U.S. political] priority list,” said Scott M. Moore, director of China Programs and Strategic Initiatives at the University of Pennsylvania.