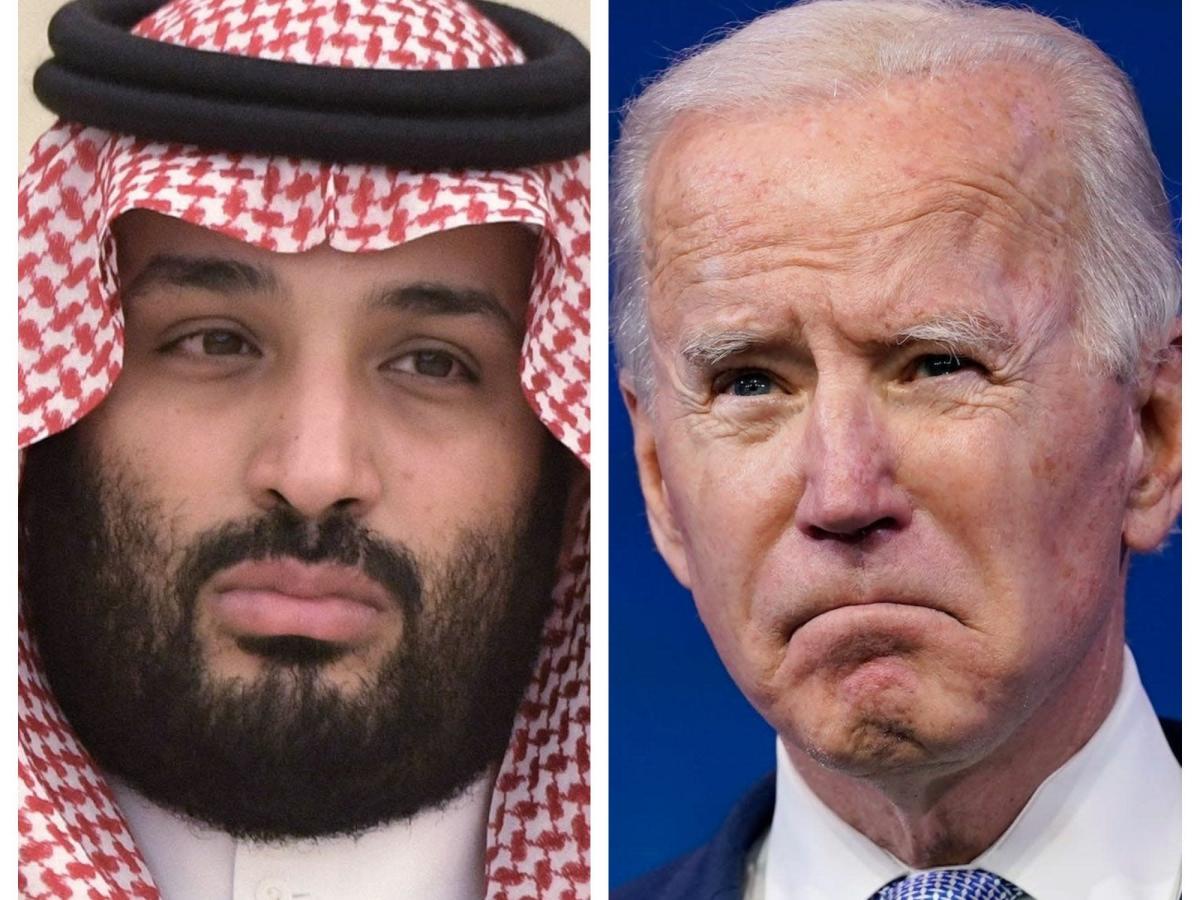 President Joe Biden’s pick for US ambassador to Saudi Arabia will likely be considered a disappointment or even an insult to Crown Prince Mohammed bin Salman, a former US official told Insider.

The nomination comes at a low point in US-Saudi relations, with Biden clearly distancing himself from the country and Crown Prince Mohammed — also known as MBS — reportedly trying to punish him back.

David Schenker, who served as assistant secretary of state for Near Eastern Affairs at the State Department from 2019 to January 2021, told Insider of Ratney: “He’s a very capable diplomat, he served in positions of importance, requited himself well, and is held in high regard.”

“But we’ve seen a lot of stresses in the relationship between the US and Saudi Arabia and this is not going to help.”

Historically, most US ambassadors to Saudi Arabia have been political appointees with deep military ties, like Abizaid.

Other former recent ambassadors include Joseph Westphal, the former under secretary of the US Army, and James Smith, a former executive with the Raytheon arms manufacturer.

But Ratney, a widely respected, Arabic-speaking diplomat, is the first foreign-service officer to be in line for the post since Charles Freeman in 1989.

Saudi Arabia may therefore be offended by Ratney’s appointment, Schenker said. A core tenet of the two countries’ relationship has been the US guarantee of Saudi security: The US maintains a major military base in Riyadh and sells millions of dollars of arms to the Saudis every year. Ratney’s selection could indicate to Riyadh that Biden isn’t as concerned with Saudi Arabia’s security as his predecessors.

Schenker also said that the post of Saudi ambassador to the US is often filled with leading figures, such as Khalid bin Salman, MBS’ brother, and Princess Reema bint Bandar, MBS’ cousin and the current ambassador. Riyadh would expect the same type of profile in return, Schenker said.

“The Saudi ambassador to Washington is a princess. They will see this as a downgrade in the relationship,” he said. “They will understand this in that context.”

Ratney’s nomination comes at tense time for the Saudi-US partnership.

The Biden administration has publicly admonished MBS over widespread human-rights abuses and reeled in US support for the Saudi-led war in Yemen.

In turn, MBS has reportedly ignored Biden’s phone calls and US requests to boosting oil production, and said he doesn’t care what Biden thinks of him.

The Saudis are also irked at the weak US response to attacks from the Iran-backed Houthi rebels on the Arabian Peninsula, as Saudi Arabia expects the US to guarantee its security.

Even so, in the wake of the announcement, policy experts praised Ratney’s appointment and his abilities.

“If anyone can navigate the mess that is US-Saudi ties, it’s Ratney. He’ll at least provide an honest assessment of how (or how not) US- Saudi interests and values align. What Biden does is another matter,” tweeted Aaron David Miller, a senior fellow at the Carnegie Endowment for International Peace.