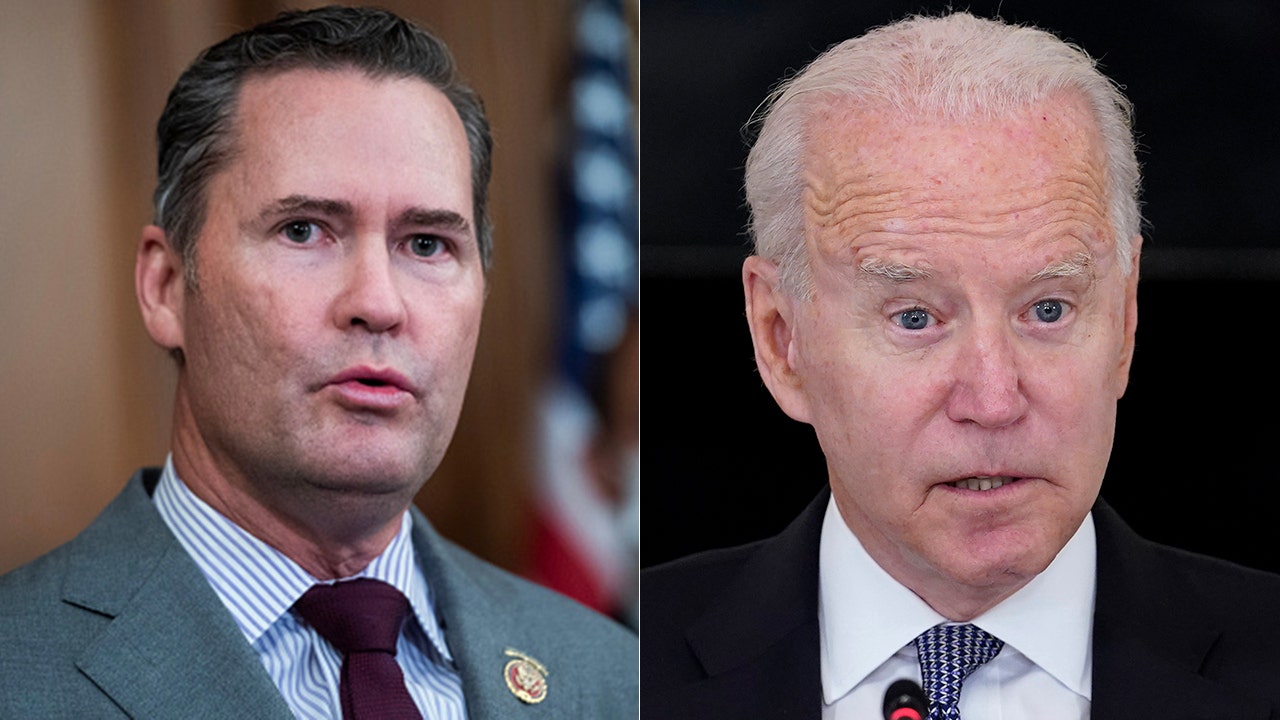 REP. MICHAEL WALTZ: Yeah. Martha, isn’t it incredible that once again, the president has boxed himself in with his asinine energy policy, that he is having to go over to the Middle East after insulting the Saudis throughout his campaign and go over as a supplicant, basically. I mean, it’s transparent to everyone that he’s over there to “mother, may I?” – beg and plead for the Saudis to pump more when all he would have to do is take on the progressives here back home and pump more, which, oh, by the way, is cleaner American oil and gas.

And if he would just do that, if he would just take them on politically, he would not only be lowering prices for Americans and helping himself politically, but he would also be starving oil-rich dictatorships around the world, from Iran to Venezuela to Putin himself of their cash. And by the way, just very quickly, Martha, Putin right now is back at prewar export levels for every European country that has turned away or the United States [that] turn[ed] away, China has stepped in twofold, and China’s now seen a 50% increase in imports of Russian gas. So this is just broken across the board. And there is one fix: That’s unleash American energy. And he refuses to do it.