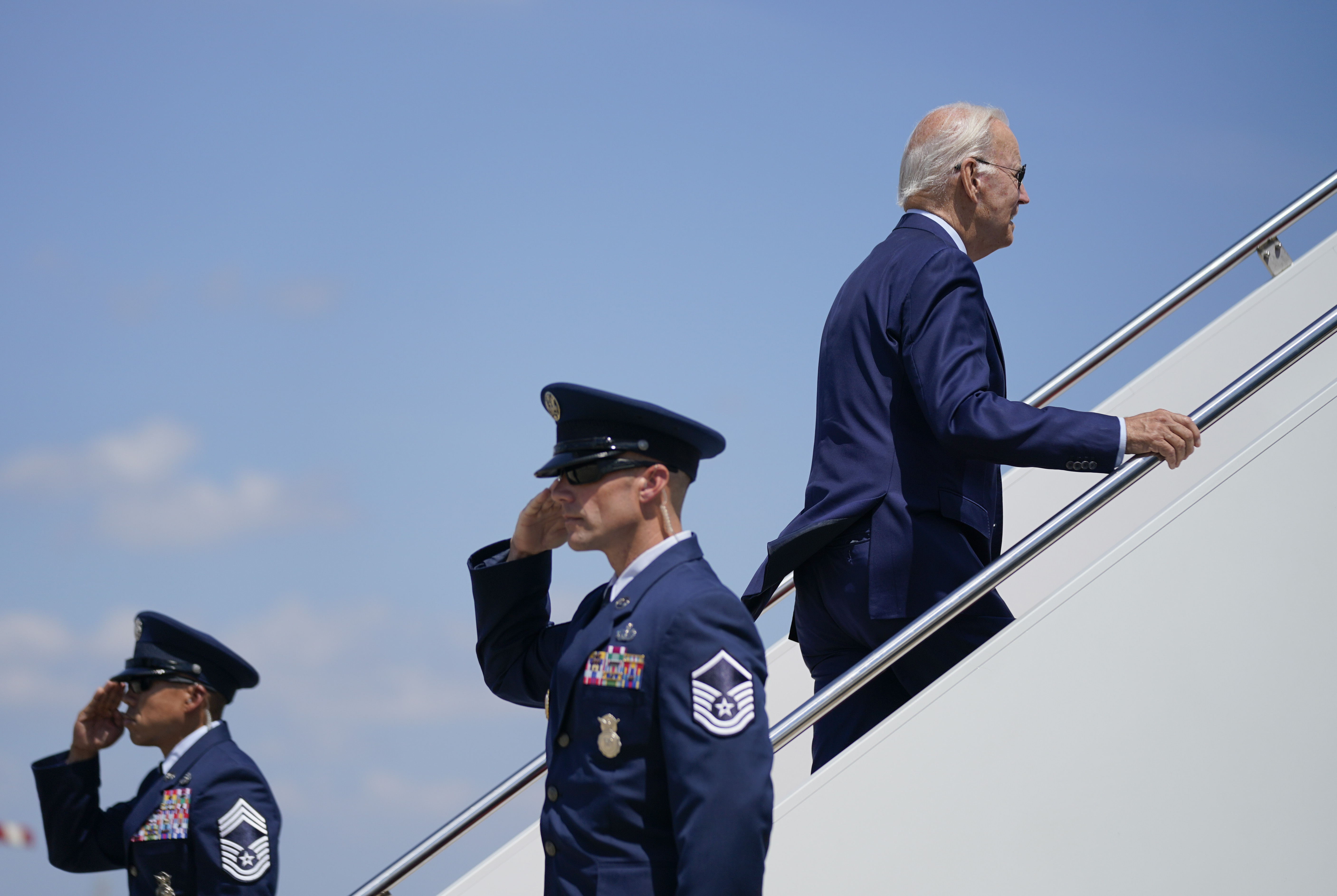 U.S. President Joe Biden warned Russian President Vladimir Putin not to use chemical or tactical nuclear weapons in his invasion of Ukraine, saying there would be a “consequential” response.

“Don’t. Don’t. Don’t,” Biden said in a televised interview with U.S. broadcaster CBS that is due to air on Sunday night. “It would change the face of war unlike anything since World War II.”

The U.S. on Thursday announced it would send $600 million in military aid to Ukraine, with its contributions totaling $15.1 billion since the start of the war in February.

Asked how the U.S. would respond if Putin were to use chemical or tactical nuclear weapons, Biden said: “It’ll be consequential. They’ll become more of a pariah in the world than they ever have been. And depending on the extent of what they do will determine what response would occur.”

CBS released excerpts of the “60 Minutes” interview ahead of its scheduled broadcast on Sunday.