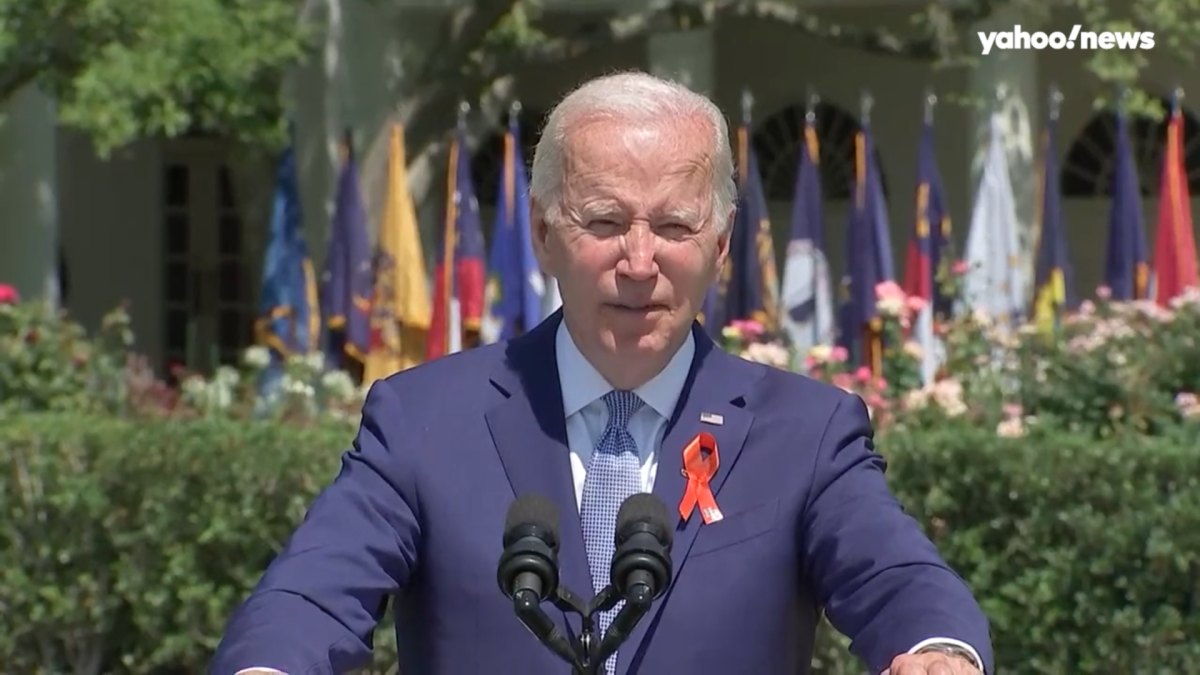 President Joe Biden, marking the first major federal gun safety bill passed in three decades, said the United States is “awash in weapons of war” on Monday and renewed his call for assault weapons to be banned. Congress has shown little inclination to outlaw assault weapons after a ban on such weapons expired in 2004, but Biden is hoping to use growing American outrage about mass shootings to lead to greater pressure on lawmakers to change their mind. Biden also said he supports the U.S. Constitution’s Second Amendment that gives Americans the right to possess firearms, but said “the right to bear arms is not an absolute right to dominate all others.”