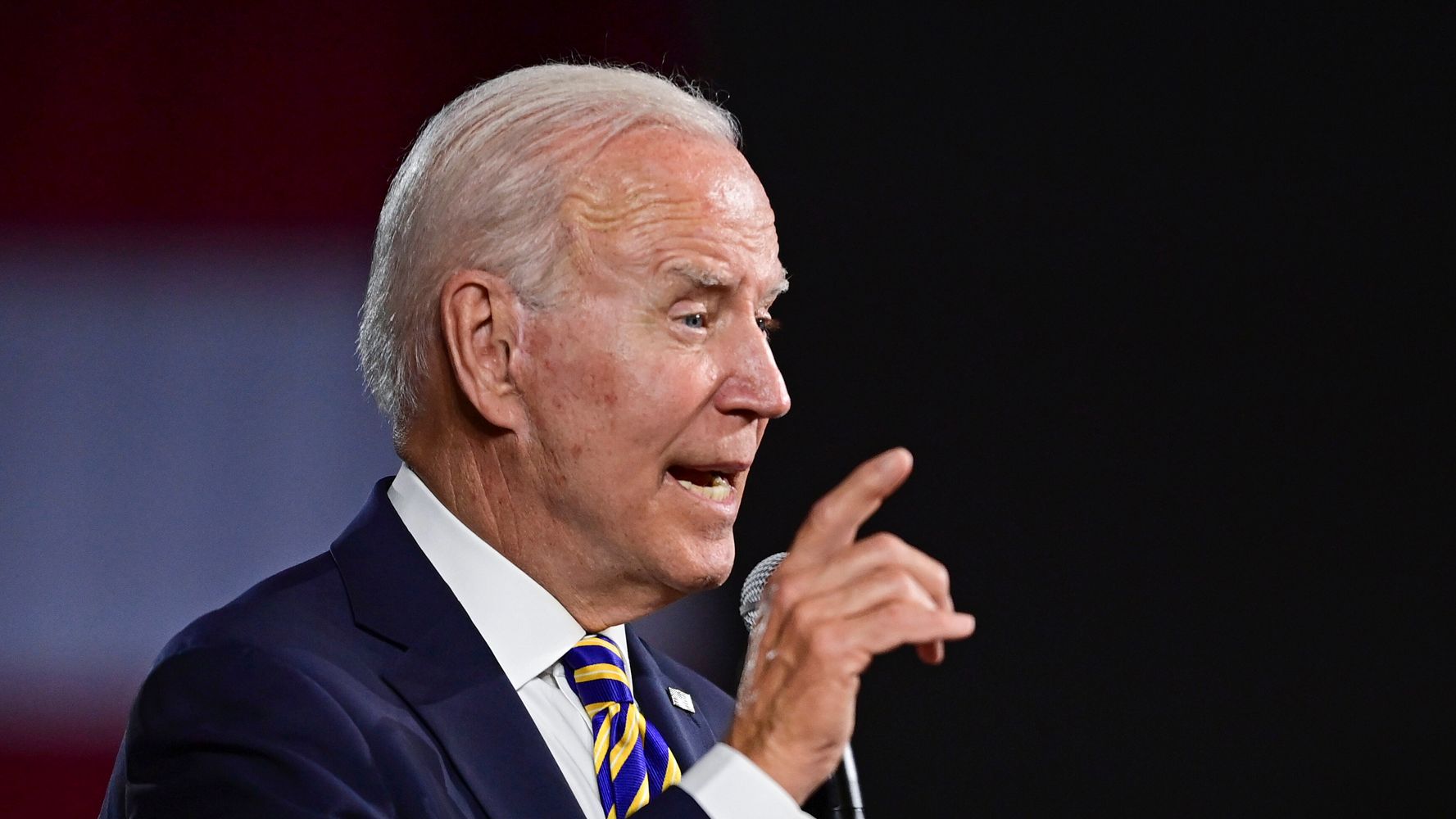 President Joe Biden planned to nominate an anti-abortion lawyer for a lifetime federal judgeship in Kentucky the day the Supreme Court voted to overturn the landmark Roe v. Wade ruling, according to emails obtained by multiple media outlets on Wednesday.

The White House emailed Gov. Andy Beshear (D) on June 23, saying Biden planned to tap the attorney Chad Meredith as a nominee for the U.S. District Court for the Eastern District of Kentucky. The email, sent by White House aide Kathleen Marshall, said Meredith was set to be nominated “tomorrow,” the Louisville Courier-Journal first reported.

But the six-member conservative bloc on the Supreme Court voted to overturn Roe on June 24, effectively ending the decades-old precedent that protected Americans’ access to abortion nationwide.

Marshall emailed Beshear’s office days later saying the nomination was “pre-decisional and privileged information.” It was only obtained after the Courier-Journal, The Washington Post and other outlets filed a public records request.

It’s unclear if the White House still plans to move forward with Meredith’s nomination, or if it has been rescinded. White House press secretary Karine Jean-Pierre said Tuesday she “made it a point here to not comment on any vacancy.”

Meredith, a member of the conservative Federalist Society, perviously served as Kentucky’s solicitor general and as a deputy counsel to former Gov. Matt Bevin (R). He defended a 2017 law that required doctors who perform abortions to perform ultrasounds and then describe those images to patients before they have the procedure, a law that was upheld by the 6th U.S. Circuit Court of Appeals in 2019.

The timeline adds new detail after the Courier-Journal reported last week that Biden planned to name Meredith to the seat, with local Democrats saying the president appeared to have struck some sort of deal with Senate Minority Leader Mitch McConnell (R-Ky.). The paper added the agreement would see McConnell pledge not to hold up any future federal nominations by the Biden White House.

(McConnell’s office has denied those reports, saying there is no such deal, the Post reports).

“Given that a judicial position isn’t currently open on the Eastern District Court, it’s clear that this is part of some larger deal on judicial nominations between the president and Mitch McConnell,” Kentucky Rep. John Yarmuth (D) said after the Courier-Journal’s first report. “I strongly oppose this deal and Meredith being nominated for the position. The last thing we need is another extremist on the bench.”

Beshear said the report was “indefensible,” pointing to Meredith’s role in a series of pardons issued at the end of Bevin’s tenure.

The governor said the attorney was “an individual who aided and advised on the most egregious abuse of power by a governor in my lifetime.”