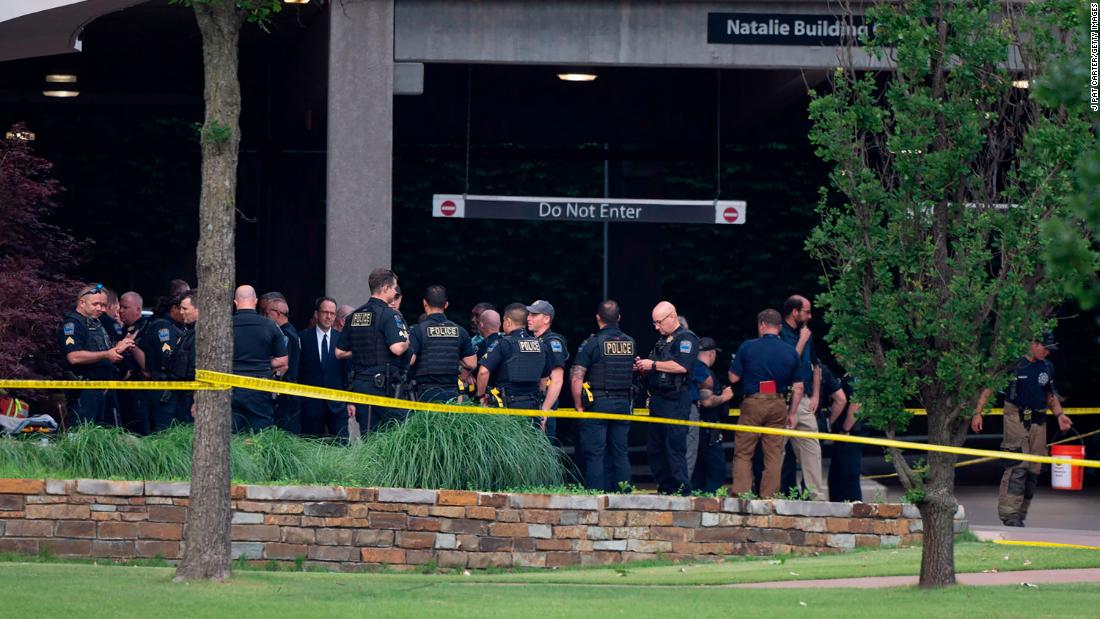 President Biden urged action in the wake of three mass shootings in the US, saying “this isn’t about taking away anyone’s guns.”

“In fact, we believe we should be treating responsible gun owners as an example of how every gun owner should behave,” Biden added during remarks on Thursday.

After other mass shootings in the US, like the ones in Columbine, Sandy Hook and Parkland, Biden said nothing changed.

“This time that can’t be true. This time we must actually do something,” he said. “The issue we face is one of conscience and common sense.”

The President said when he visited the sites of two of the most recent shootings in Buffalo, New York, and Uvalde, Texas, the message from families was clear.

“Standing there in that small town, like so many other communities across America, I couldn’t help but think, there are too many other schools, too many other everyday places, that have become killing fields, battlefields, here in America,” Biden said, recalling his visit to Robb Elementary School in Texas, where 19 students and two teachers were killed on May 24.