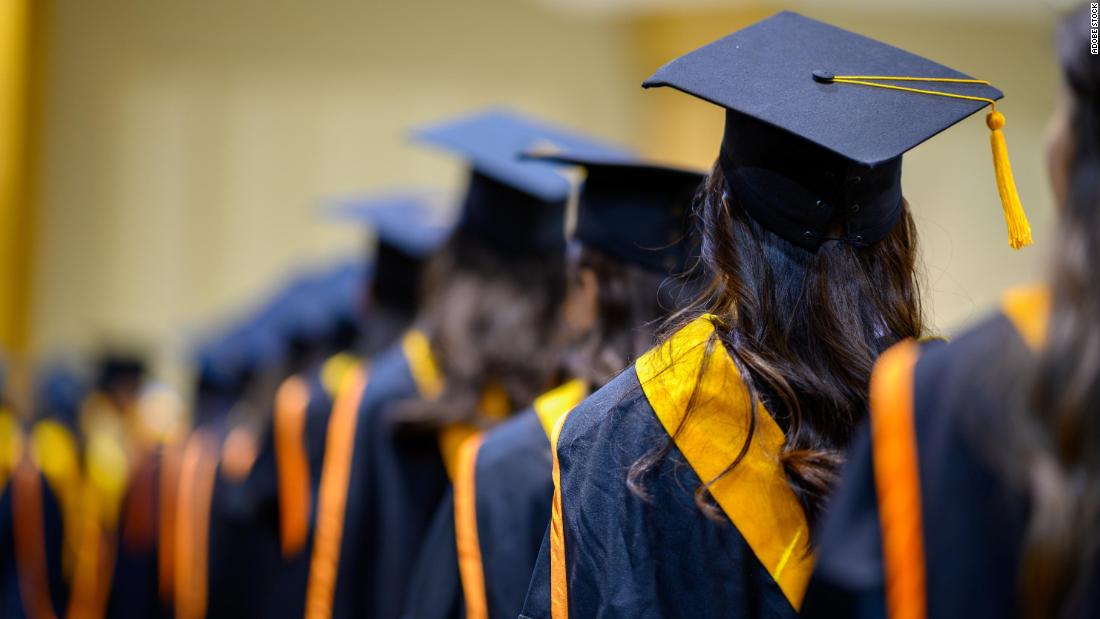 Senate Majority Leader Chuck Schumer has been among a handful of top Democrats who have lobbied President Biden for much of his term to cancel student debt.

During the presidential transition, Schumer made the pitch privately to Biden at a Nov. 20, 2020 meeting in Wilmington, Delaware, according to a person familiar with the matter.

The meeting, which included House Speaker Nancy Pelosi, focused on the Democrats’ agenda — and Schumer there made a pitch for Biden to take broad steps to wipe away student loan debt.

Schumer, along with Sen. Elizabeth Warren and other Democrats, continued to make the case to Biden, as they even included a provision in the 2021 American Rescue Plan to make any student loan forgiveness tax free through 2025, a move aimed at pushing the White House to take that step since it otherwise could be considered as taxable income.

The push even continued after the deadly massacre at a Buffalo supermarket, when Biden traveled to the city last May for a funeral for victims of the mass shooting. On Air Force One and on the way back to Washington on May 17, Schumer made the argument to Biden directly that canceling student loan debt was the “right thing to do economically and morally,” the source said.