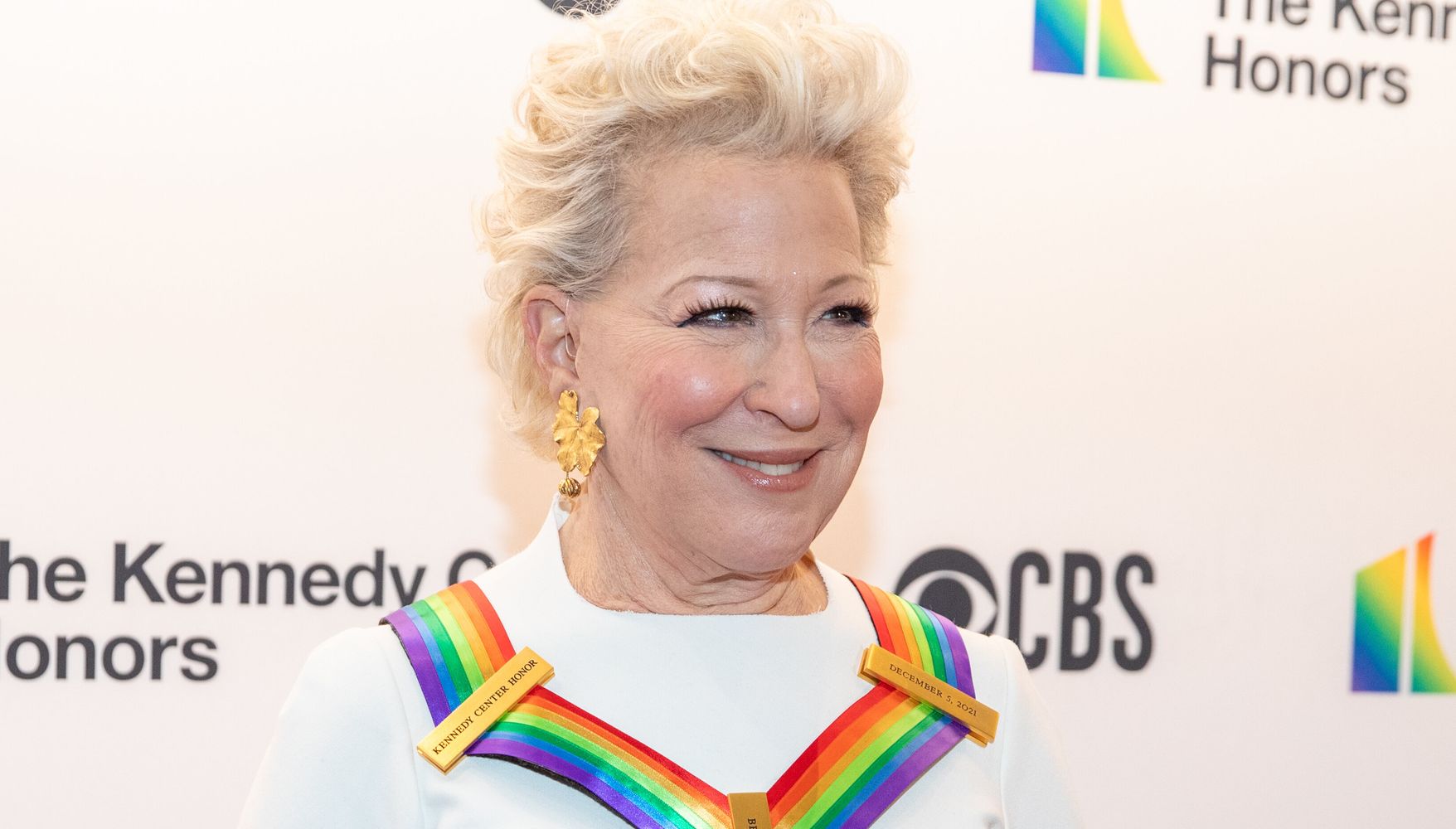 “My tweet about women was a response to this fascinating and well written piece in the NYT on July 3rd,” the “Hocus Pocus” actor tweeted Tuesday, linking to a New York Times opinion article.

“There was no intention of anything exclusionary or transphobic in what I said; it wasn’t about that.”

PEOPLE OF THE WORLD! My tweet about women was a response to this fascinating and well written piece in the NYT on July 3rd.  https://t.co/MlsATlrr1r. There was no intention of anything exclusionary or transphobic in what I said;  it wasn’t about that.

The Times article, titled “The Far Right and Far Left Agree on One Thing: Women Don’t Count,” argued that “academics, uber-progressives, transgender activists, civil liberties organizations and medical organizations” are working to “deny women their humanity, reducing them to a mix of body parts and gender stereotypes” by using “unwieldy terms like ’pregnant people, ‘menstruators’ and ‘bodies with vaginas.’”

Midler’s original tweet quoted some of those terms, arguing that women are being “stripped of our rights over our bodies, our lives and even of our name!”

WOMEN OF THE WORLD! We are being stripped of our rights over our bodies, our lives and even of our name! They don’t call us “women” anymore; they call us “birthing people” or “menstruators”, and even “people with vaginas”! Don’t let them erase you! Every human on earth owes you!

As many fans and critics noted at the time, those terms include, and do not erase, women. And organizations the Times article cited, such as Planned Parenthood and the American Civil Liberties Union, have hardly prohibited the term.

Instead, LGBTQ allies sometimes use terms like “pregnant people” to acknowledge all the people who can get pregnant and give birth ― including trans men and nonbinary people.

Midler seemed to miss that point, saying in a tweet thread Tuesday that her original post was “about the same old shit women ― ALL WOMEN ― have been putting up with since the cavemen. Even then, men got top billing.”

“But seriously, folks, if anyone who read that tweet thinks I have anything but love for any marginalized people, go to Wikipedia and type in my name.”

I’ve fought for marginalized people for as long as I can remember. Still, if you want to dismiss my 60 years of proven love and concern over a tweet that accidentally angered the very people

I have always supported and adored, so be it.

But the truth is, Democracy is slipping through our fingers! I’m all in on trying to save Democracy for ALL PEOPLE. We must unite, because, in case you haven’t been paying attention, divided we will definitely fall.

The politically outspoken singer and actor has long been an ally and advocate for the LGBTQ community. She often rallies for progressive causes on social media, though she has on multiple occasions come under fire due to gaffes.