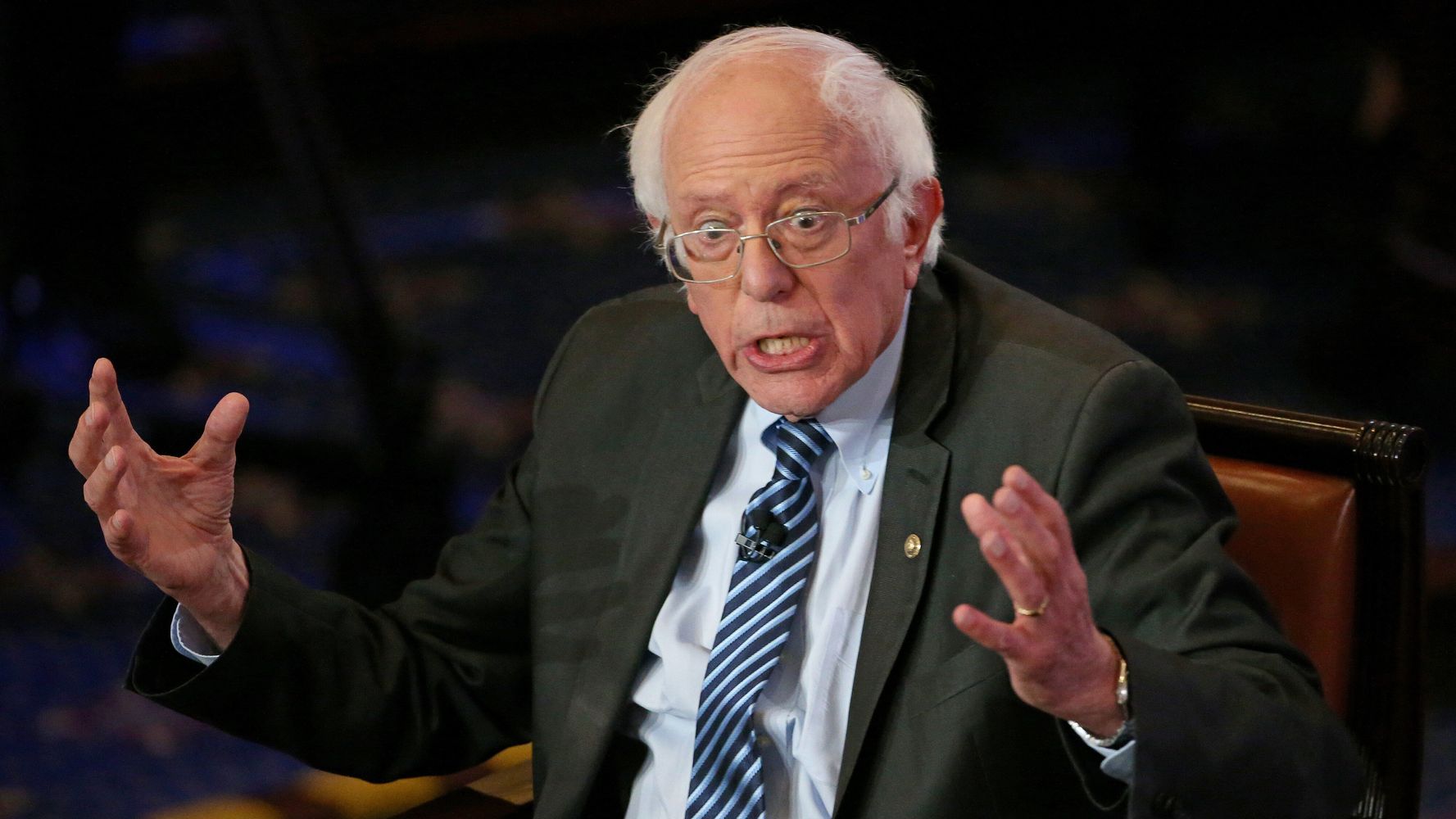 Sanders spoke to ABC News’ Martha Raddatz on Sunday, unleashing his fury at his colleague for effectively stringing Democrats along for months before abruptly walking away last week. The negotiations were widely seen as Democrats’ last major shot at passing legislation to address carbon emissions and climate change before the midterm elections in November.

“If you check the record, six months ago, I made it clear that you have people like Manchin … who are intentionally sabotaging the president’s agenda, what the American people want, what a majority of us in the Democratic caucus want,” Sanders said. “The problem was that we continued to talk to Manchin like he was serious. He was not.”

“When Manchin sabotages climate change, this is the future generations what’s going on right now,” he continued. “In the West, all over the world … This is an existential threat to humanity.”

Sanders’ comments came after Manchin told his party leaders that he wouldn’t support any funding for climate or energy programs as part of a scaled-down economic package, upending months of negotiations and giving the White House a major defeat in its effort to pass meaningful climate legislation. His vote is essential as Democrats hold just a 50-50 majority in the Senate with Vice President Kamala Harris as the tie-breaking vote.

Democrat had spent months negotiating with Manchin, abandoning key elements of the initial, $2 trillion Build Back Better Act that had been a prime focus of Biden’s agenda.

Manchin’s camp have defended his stance, saying he hasn’t shut the door to negotiations and remains open to provisions that would lower prescription drug prices for seniors. Future decisions depended on next month’s inflation figures, his office added.

“Political headlines are of no value to the millions of Americans struggling to afford groceries and gas as inflation soars to 9.1 percent,” a spokesman for the senator said Friday. “Senator Manchin believes it’s time for leaders to put political agendas aside, reevaluate and adjust to the economic realities the country faces to avoid taking steps that add fuel to the inflation fire.”

Despite those claims, the decision — from a conservative Democrat who has reaped millions of dollars from the coal industry — sparked immediate fury.

“This is a guy who’s a major recipient of fossil fuel money, a guy who has received campaign contributions from 25 Republican billionaires,” Sanders said Sunday, rejecting Manchin’s claims that he was more concerned about inflation.

“That’s the same nonsense Manchin has been talking about for a year,” the Vermont independent continued. “Manchin represents the very wealthiest people in this country, not working people in West Virginia, or America.”