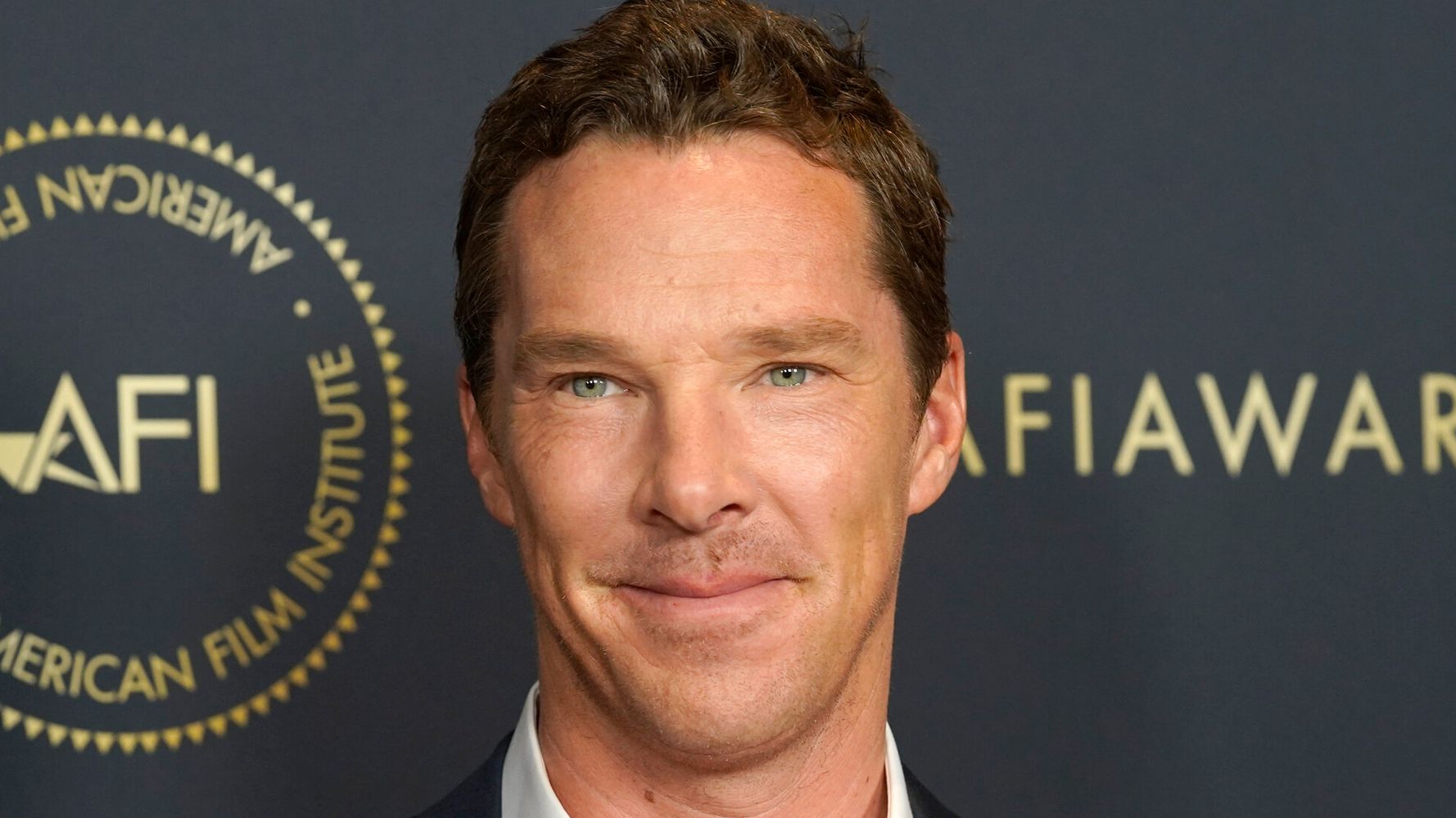 A family who left Ukraine amid Russia’s invasion is en route to stay at the home of British film star Benedict Cumberbatch, the actor revealed Friday.

“Sadly, they are undergoing some medical treatment. To say anything more about that would be invasion of their privacy and too much about when they’re coming and how that’s being managed would invade mine,” he continued. “But I want to give them some stability after the turmoil that they’ve experienced, and that’s within my home.”

Cumberbatch is further working with the Refugees at Home charity to provide financial aid for a group of U.K.-based Ukrainians so they can house their extended families, he said.

The war has also displaced more than 7 million people within Ukraine.