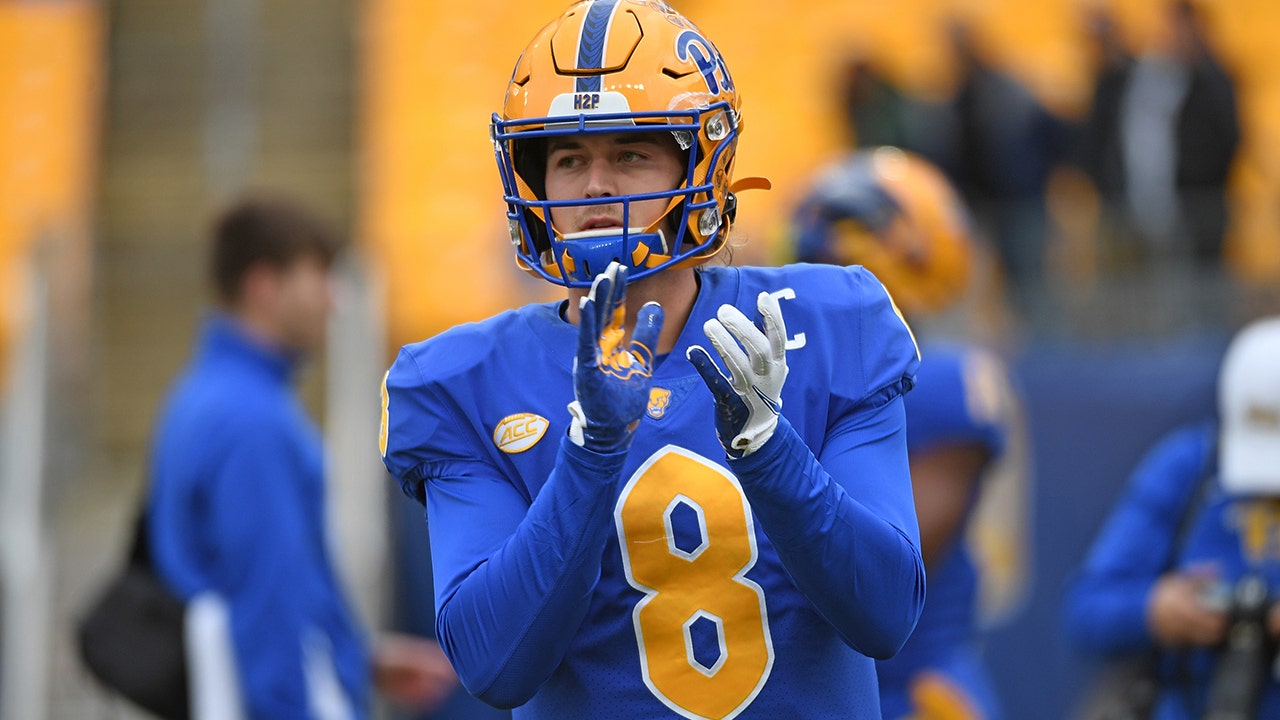 Steelers rookie quarterback Kenny Pickett will be vying with Mitchell Trubisky and Mason Rudolph for the starting job in Pittsburgh, and the first-round draft pick has a great “resource” for the competition.

Pickett told reporters Friday that newly retired Steelers quarterback Ben Roethlisberger recently reached out to him to offer his help as Pickett transitions to the NFL.

“He said he’s always there for me if I have any questions or advice,” Pickett said, via the team’s website. “He’s an unbelievable player, Hall of Famer. He’s a guy that I’ll definitely use as a resource in the coming weeks here.”

Kenny Pickett of the Pittsburgh Panthers during warmups for the ACC championship game at Bank of America Stadium in Charlotte, N.C., Dec. 4, 2021
(Logan Whitton/Getty Images)

Pickett was the first and only quarterback taken in the first round of the draft last month. He was a standout at the University of Pittsburgh, where he finished the 2021 season with 4,319 passing yards and 42 touchdown passes and was named ACC Player of the Year and ACC Offensive Player of the Year.

The 23-year-old signal-caller joins the Steelers, who are searching for their next QB since Roethlisberger retired after 18 seasons.

He led Pittsburgh to two Super Bowl victories and 12 playoff appearances while earning six Pro Bowl selections. As the 2004 AP Offensive Rookie of the Year, he is someone Pickett can turn to.

“I think it’s all mental,” Pickett said after Friday’s walk-through. “I know what I have to do, know the responsibilities of everybody else on the offense. Learn new defenses that are in the NFL. There’s a lot that goes into it. I’m excited to dedicate myself to it and obsess over trying to be the best I can be and learning as much as I can.”

Kenny Pickett of the Pittsburgh Panthers warms up before a game against the Miami Hurricanes at Heinz Field Oct. 30, 2021, in Pittsburgh.
(Justin Berl/Getty Images)

The Steelers were 9-7-1 last season, and their offense ranked 21st in points scored and 23rd in yards gained.