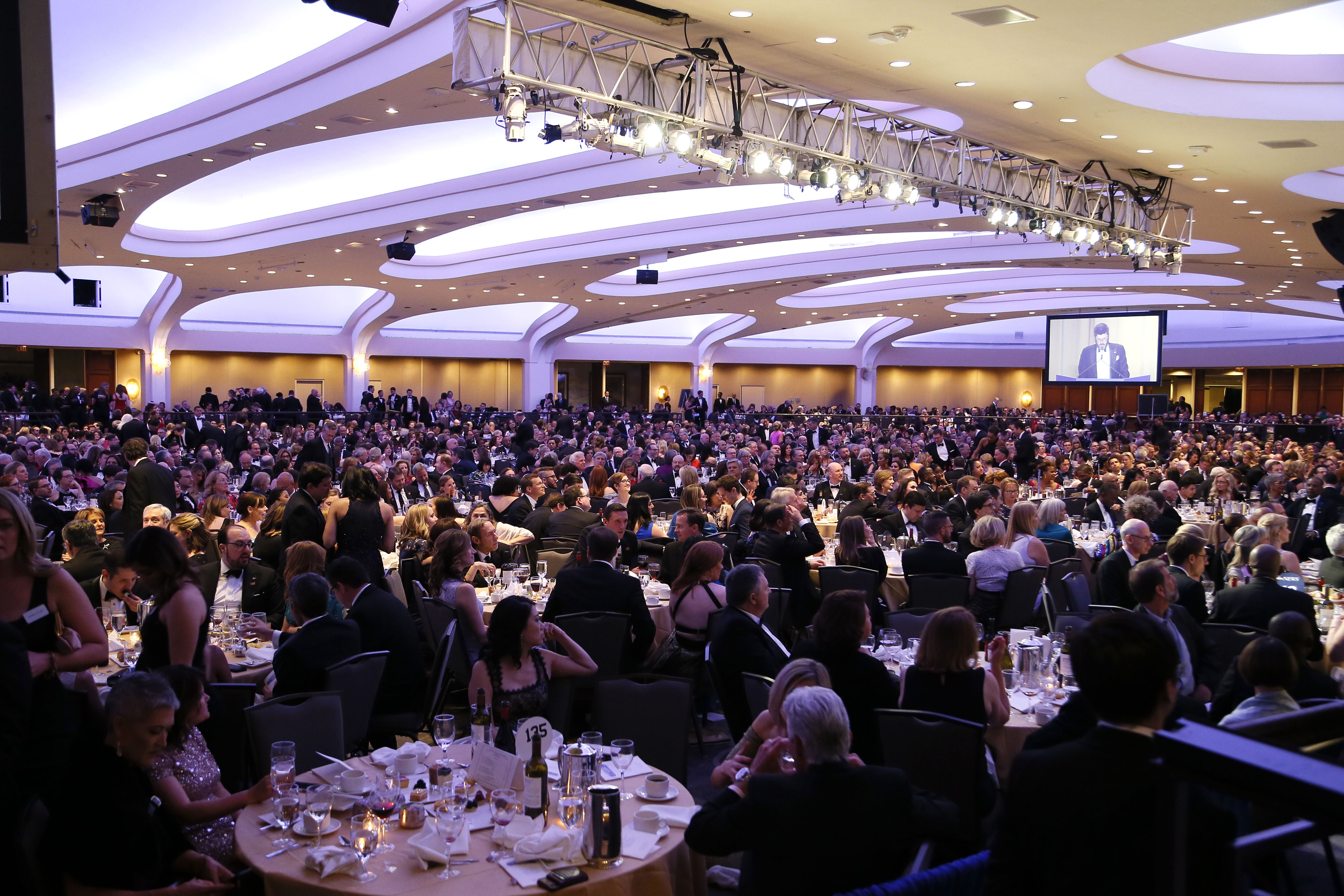 Elayne Boosler on the performing her set at the 1993 Dinner:

“I will tell you and it’s true for all: they laugh, they scream, they laugh. The next day, every paper pans you, every person shuns you. It’s like they’ve had sex with a hooker and then when they pass her in the street the next day, they make believe they don’t know her. So that’s what you’re going to get if you say yes to this dinner.”

Elayne’s advice for WHCD comics and comedians in general:

“No mean-spiritedness, but pointedness. Tell the truth as we all know it, without trying to eviscerate, but shine a little light. Know you’re hilarious. Don’t back down. Don’t apologize. And don’t wait for them to laugh or not laugh. Don’t even listen to them. Keep going at your own pace and your own timing and know that you’re brilliant and the stuff is legitimate and real and stand behind it.

The way to make political comedy work — this is the thing above all — it has to be funny first. Like I said to the NRA, I have had jokes work because they’re funny first. And sometimes on the way home in the car, people go, “Wait a minute!” Well, that’s good enough for me! But comedy is comedy first. If it’s funny first and they’re laughing they can’t hit you. They can’t run and catch you if they’re laughing.”

Ed Solomon on rescuing the tux-less at the eleventh hour:

“Guys will come in and they’ll say they lost the tuxedo on the plane and the plane delivered it late. I tell customers, if you’re taking a plane somewhere, take the tuxedo on the plane with you. Don’t put it in the baggage. Because if the airline says ‘We’ll get it to you the next day’, that might as well be coming from the moon ‘cause you gotta wear it that night! So it doesn’t help ya. So we get a lot of that.

We get ‘I just tried my tux on and the dry cleaner shrunk it.’ I say ‘No no, you gained weight. That’s what happened!’ They’re blaming it on the cleaners here. So we get a lot of laughs. We get a lot of emergencies at the end and they’re panicky. Then they come in and we’re like a psychiatrist here. We have to take the stress, calm the people down. And they walk out smiling.”

Tammy Haddad on why the she thinks the dinner is so much fun:

“This dinner is covered around the world. It’s not just in the U.S. and it’s not really about Washington. You see those pictures everywhere, right? Because it’s so rare. And also, it’s rare that you’re in a room with the president, let alone speaking. It’s rare that it’s that much time and the comedian is there and all of these other people are there. That’s just what it is.”