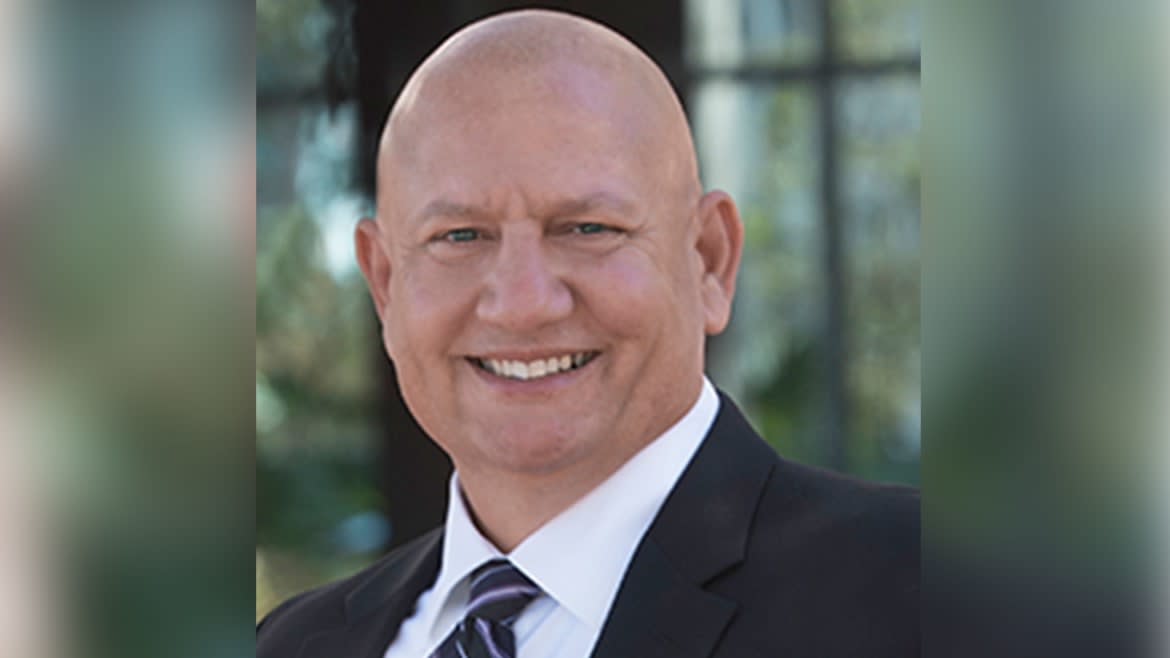 In July 2020, after a second employee who worked at Florida principal Jimbo Jackson’s school died of COVID, he fought back against Gov. Ron DeSantis’ push to reopen schools for in-person classes.

Jackson, who was the head of Fort Braden School and a Leon County commissioner, had also just recently tested positive for COVID himself.

Now, nearly two years later, Jackson has died after suffering complications from long COVID, according to the Tallahassee Democrat. He was 55.

In the summer of 2020, DeSantis’ directive to reopen schools and call teachers back to work in-person sparked controversy, considering the alarming rate of COVID cases in his state.

“As a school leader, I cannot continue to see my school family mourn our friends and then tell them that ‘I can keep you safe when you come to school.’ That would certainly be a lie and a slap in the face to the Byrd and Bradwell families as they grieve and plan memorial services for angels gone too soon,” Jackson said at the time.

“With what the Fort Braden School community has already endured, I cannot support a return to brick and mortar school and respectfully call on our state leaders to postpone the return of students to school buildings until such time as it is reasonably safe for all members of our school communities. Our students, staff, and personnel are not a gamble I am willing to take when lives hang in the balance.”

Jackson started working at Fort Braden School, in Tallahassee, in 1992. Over the years he rose the ranks from teacher’s aide to principal. He was elected county commissioner in 2016. After losing his battle with long COVID, he leaves behind a wife, two daughters, and two stepsons.

“He just had amazing empathy,” Leon County Administrator Vince Long told the Tallahassee Democrat. “And I think that came from his many years of experience being a principal at a Title I school. He saw everything first-hand, the struggles that people deal with. And he had the very unique perspective to see it play out generationally, because he taught and was principal for kids and their parents and their uncles and their aunts.”

Tallahassee Mayor John Dailey has ordered that the city’s flags fly at half-mast for 10 days to honor Jackson and his more than 30 years of service as a teacher and then commissioner.

When he was honored as the Tallahassee Democrat’s Person of the Year in 2014, he told the paper, “You need to make meaningful connections and develop relationships and nurture those relationships. You need to understand where people are coming from and value them and show them you value them.”