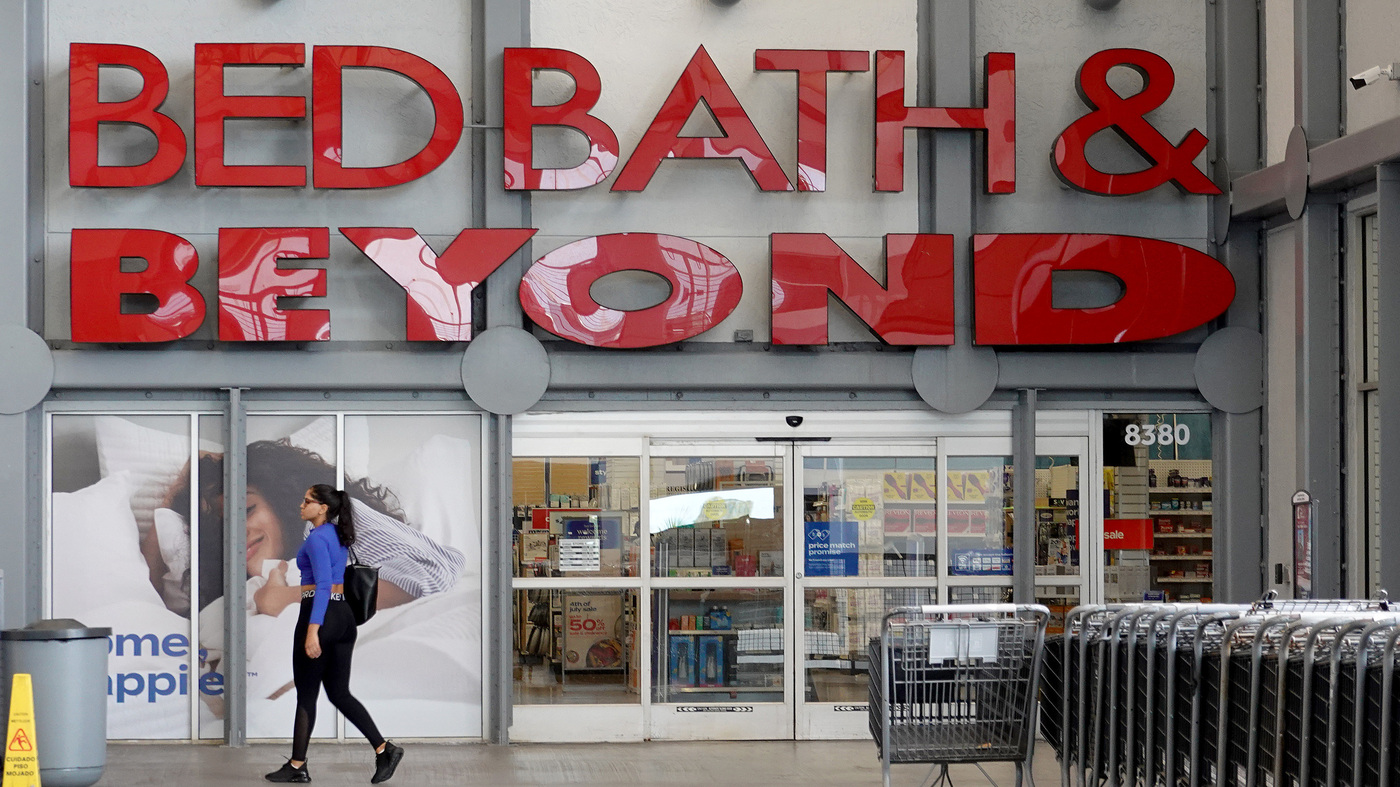 If you or someone you know may be considering suicide or is in crisis, call or text 9 8 8 to reach the Suicide & Crisis Lifeline.

A top executive at Bed Bath & Beyond died last week, just two days after the home retail giant announced a new round of store closures and layoffs as it works to recover from a slump in sales.

The company confirmed on Sunday that its executive vice president and chief financial officer Gustavo Arnal died on Friday.

Harriet Edelman, independent chair of Bed Bath & Beyond’s board of directors, said in a statement that Arnal would be remembered for his leadership abilities and talent.

“I am proud to have been his colleague, and he will be truly missed by all of us at Bed Bath & Beyond and everyone who had the pleasure of knowing him,” Edelman said. “Our focus is on supporting his family and his team and our thoughts are with them during this sad and difficult time.”

The New York Police Department said officers found the 52-year-old Arnal unconscious and unresponsive in the area of Leonard Street and West Broadway in Manhattan on Friday. He was pronounced dead at the scene.

Arnal “appeared to suffer from injuries indicative from a fall from an elevated position,” the NYPD said in a statement.

The department said the investigation was ongoing and that the New York City Medical Examiner’s Office would determine Arnal’s cause of death.

On Wednesday, Bed Bath & Beyond announced a plan to re-energize the company after a period of sinking sales and leadership changes. The New Jersey-based retailer said it would cut its workforce by 20% and shutter roughly 150 stores.

Arnal joined Bed Bath & Beyond in 2020, after having previously worked at Avon, Walgreens Boots Alliance and Procter & Gamble.

Bed Bath & Beyond said he “was instrumental in guiding the organization throughout the coronavirus pandemic, transforming the Company’s financial foundation and building a strong and talented team.”