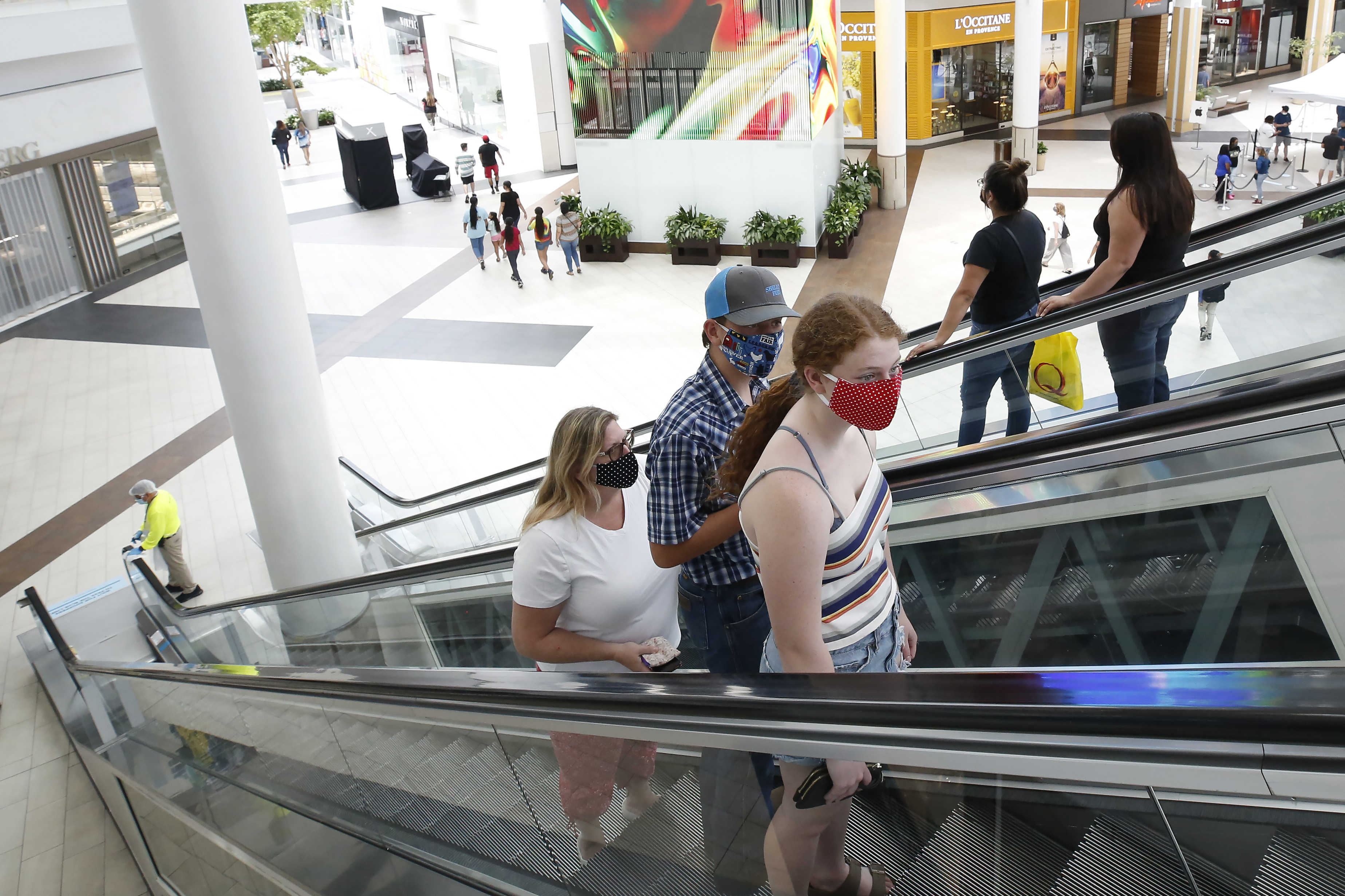 While the spring brought a resurgence in Covid cases throughout the country, state and local leaders have been reluctant to reinstate their mask policies, even to curb the spread of highly contagious Omicron subvariants. In early April, Philadelphia became the first major U.S. city to revive its mask policy, only to abruptly walk it back just days later.

In California, the Bay Area in particular has been hard hit by the surge, a counter-intuitive trend given the region’s highly vaccinated population and its general adherence to public health guidance. Health experts have suggested that the increase is due in part because fewer residents have acquired immunity from prior infection while people have become less cautious as restrictions eased.

After California lifted its statewide mask mandate on Feb.16, most counties followed suit. Since the beginning of this latest wave, which started in early April, California’s positivity rate has been on the rise, now nearing 8 percent statewide. A few schools and universities, including the University of California, Los Angeles, have opted to resume masking. San Jose extended its mandate for city employees until July 1. But other jurisdictions have been hesitant to do so.

San Francisco health officials said Thursday they had no plans to require their residents to mask up. “While Covid-19 cases are high, and hospitalizations are also increasing, vaccines and boosters continue to protect against severe illness,” county officials said in a statement. “With our high vaccination rate, San Francisco is not seeing high rates of severe illness affect the wider population and among people who are vaccinated and boosted.”

Officials in Santa Clara County, which lifted its indoor mask mandate on March 2 — later than any other Bay Area county — said they “do not have any plans to require masking indoors, although we continue to strongly recommend it for everyone.”

Alameda County’s new order largely mirrors the previous indoor masking policy, covering most indoor public spaces including grocery stores, libraries, workplaces and gyms. Bay Area counties have in the past have jointly issued health orders, but Moss said he didn’t try to get others to revive their mask policies, focusing instead on his county’s needs.

The order has no end date, but Moss said he hopes to lift it as soon as possible. “If we get more people in masks — we know masks work — we hope we’ll get through this peak of wave a little faster,” he said.

George Rutherford, a professor of epidemiology at UC San Francisco who lives in Alameda County, said he supports local health departments making these calls, but he doesn’t expect mask mandates to make much of a comeback.

Despite pandemic fatigue, Rutherford said he believed Alameda County residents would mask up. “It’s not lockdown; it’s just wearing a mask,” he said.