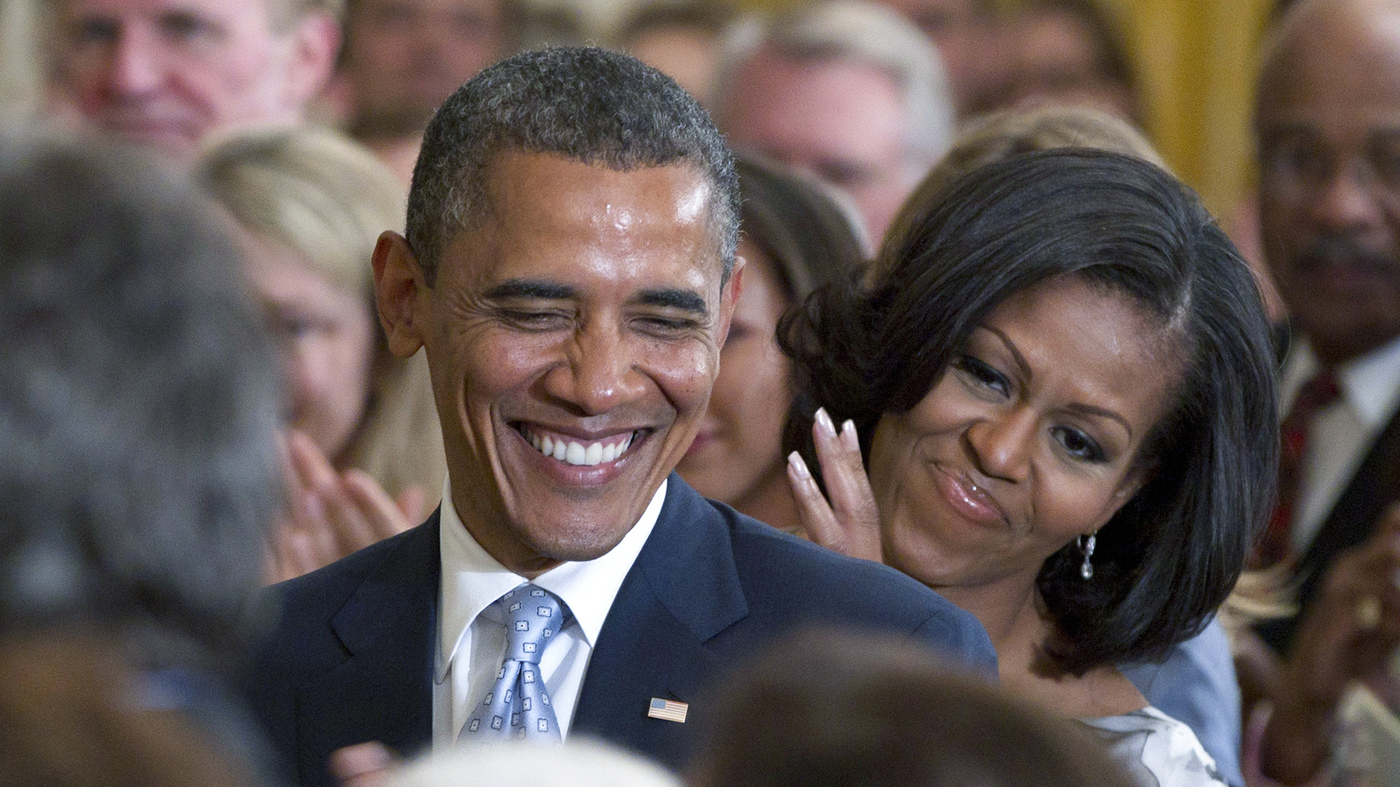 This will be the first time in 10 years since a sitting president has invited former leadership back for a revealing of the portraits — a tradition that stalled when an unveiling did not take place during the Trump years.

The White House Historical Association has organized the presidential portraits since the 1960s, and has since made it a goal to acquire portraits of all presidents and first ladies. These portraits, unlike those commissioned for the National Portrait Gallery in Washington, D.C., hang in the White House. According to the association, presidents and first ladies often select their artists before leaving the White House. But the process for completing the paintings can take years.

“We went back and acquired existing portraiture for presidents and first ladies over the course of time, so that today there is a complete collection from George Washington,” said Stewart McLaurin, president of the White House Historical Association. “And as of the 7th of September 2022, it will include President and Mrs. Obama.”

When was the last White House portrait unveiling?

In 2012, Obama invited George W. Bush and his wife Laura Bush to the White House for their unveilings. That event has gone down in history as a comedic affair, with Obama quipping that Bush left him a “really good TV sports package” and Bush dropping jokes about his painting. Bush noted that when the British burned the White House in 1814, Dolley Madison famously saved a portrait “of the first George W.”

“Now Michelle, if anything happens,” Bush said, gesturing to his portrait, “there’s your man.”

Although McLaurin said the Obama portraits have been done for some undisclosed period of time, there is no specific protocol or instruction for the timing for the unveiling.

“Perhaps the most classic example was the Kennedy portraits [which] were not revealed until the Nixon presidency, and even so they were done so quietly,” said McLaurin.

Before Obama and Bush, Bush hosted the Clintons in 2004 and the Clintons hosted George H.W. and Barbara Bush in 1995, which has led some to believe the tradition was skipped during the Trump administration.

Representatives for Obama and Trump did not respond to requests for comment.

The Trumps, however, have begun conversations with the White House Historical Association regarding their own portraits and an artist have been identified, according to McLaurin, though he is unsure where they are in the process of creating the portraits.

“That takes time. But it will happen eventually, just like they all do,” said McLaurin. “And at some point in time, they will be added to the White House collection.”